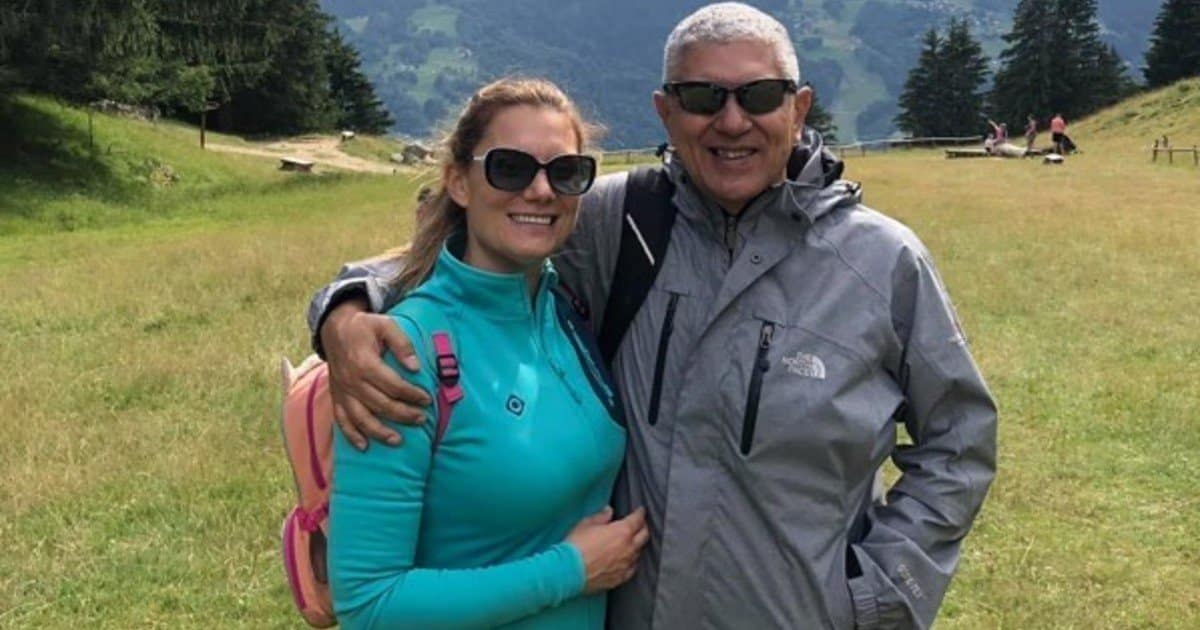 After a seven-year hiatus, the Buenos Aires Supreme Court took an important step in an explosive case involving the protection of drug traffickers from the highest ranks of the San Isidro Attorney General’s office.

This is a serious sanction, which the Court usually does not take lightly and which only accepts the worse: Exemption, which adds to the impossibility of holding public office.

Rey and Buss have both been “suspended” since November 2015, when their judicial situation became complicated, as were their bosses, the then-powerful Attorney General of San Isidro Julio Novo, and their representatives Eduardo Vianni and Rodrigo Caro.

The entire group was investigated and prosecuted by San Isidro Federal Judge Sandra Arroyo Salgado in October 2016. The allegation: after obstructing the investigation that San Fernando prosecutor was working on two drug settlements to be in Luis Angelini jurisdiction.

The cases were shocking. Aside, Double crime of Shopping Unicenter, of Martínez, when Colombian Hector Duque Sevalos (aka “Monoteto”) and his bodyguard, Jorge Quintero Gartner, were murdered in July 2008. for other, Assassination of Juan Sebastian Galvis Ramirez, Physicals at a Marine house in San Fernando shortly after in February 2009.

With Angelini as the plaintiff and the federal prosecutor of San Isidro Fernando Dominguez in the investigation, the case against Novo and company proceeded against the odds. Novo was first suspended and then had to resign In charge, in July 2017.

Details of the letter where the expulsion of Busse and Ray is resolved.

Both he and his representatives and secretaries Busse and Ray were brought to trial. But the process has been stalled for years due to an appeal by Karo which is still pending in the Supreme Court of the nation.

In this context, one can read the effect of the dismissals against Busse and Ray signed by the Court last Wednesday, in a complex, explosive and politically significant case due to Novo’s ties to Massismo.

In addition, one detail should be noted: his dismissal was formally claimed by the Buenos Aires Attorney, Julio Conte Grand, on May 13, 2020.

To begin with, it is worth clarifying the criminal statistics of the charge: Bus and Ray are accused of crimes of “Disguise as co-authors in perfect competition with breach of duties of a public official, abuse of authority and obstruction of functional function.”

Both, although they were not prosecutors but secretaries, had heavy weight in the power structure that Novo managed as attorney general. Rey was functionally almost as important as Vayani and Caro, while Busse’s history is much more complex and colourful.

Busse worked in the office of the Novo Attorney General between 2005 and 2008, and due to the complexity of a case against him, he resigned and went into private practice.

She ended up studying Carlos Broitmann, with whom she married. Needless to say, Brightman is One of the lawyers defending the country’s heaviest drug traffickers: Ibar Pérez Coradi and Colombians Ignacio lvarez Meyendorf and Henri de Jesus López Londonna (aka “Mi Sangre”), are just a few of them.

On that list of clients (and he is directly related to the matter), there is also Gustavo Julia, son of Brigadier Ral Julia, in chief of the Air Force at the time of Carlos Menem. Gustavo and his brother Eduardo were sentenced to 13 years in prison for trying to introduce a ton of drugs to Barcelona, ​​Spain. The drug had traveled on one of his company’s aircraft, the Medical Jet.

In that case, Brightman defended Gustavo and went to visit him in prison with Busse, who was his girlfriend at the time. Busse Gustavo ended up as Julia’s co-defendant. Everything a little glassy so far, the real problem came later.

“The existence of these administrative superintendence actions did not preclude his return to the Office of the Public Prosecutor of San Isidro, a process initiated on May 31, 2011 through the request of the San Isidro Attorney General and a motion of the Attorney General (at) At that time I accused de Maria del Carmen Falbo), which culminated in the appointment by the SCBA on November 30, 2011 through resolution 3351,” Conte Grand said in its May 2019 opinion.

And he adds: “Thus, he occupied the post of Secretary of the Public Ministry on December 20, 2011. However, it has been proved that the steps to reach this position began a few months earlier, since April In the month of May, he had talks and contacts with the Deputy Attorney General, Dr. Vayani, which continued during the months of May and July 2011.

and Conte Grande concluded “Notwithstanding, It has been proven that Dr. Busse, along with his partner—at the time lawyer Brightman—at the place of his custody Gustavo A. Julia had visited. in Spain, on 23, 28 and 29 September 2011″.

Already within the judiciary, Basse held two striking positions. She was first sent to work in the Pilar prosecutor’s office by Ies Dominguez, the sister-in-law of Gustavo Julia.

What happened next was strongly condemned by Angelini. Novo decided to move him to the San Fernando Prosecutor’s Office as management secretary. It was here that Angelini was investigating the Unicentre case under the hypothesis that the crimes were related to the Julia brothers.

The moment when three Colombians get into the car in the parking lot of the Unicentre shopping mall. Two of them will be killed in the end.

Angelini Always Condemned Was Just a Spy And also accused Novo of following her in a thousand different ways. In the investigation, a link between these two cases was Carlos Gustavo Luesses.

In fact, Luas went on trial in 2018 for the crimes of “Monoteto” and his bodyguard. In the debate, Daniel “El Zurdo” Moreira and Victor Hugo “El Pellado” Ovejero Olmedo, who were named as Barbaravas de Boca, were sentenced to life imprisonment. But Lewis was acquitted.

Luess was a trusted figure in the Julia family in the Federal Aviation and Medical Jet companies. A friend of “El Zurdo” Moreira, he traveled with him to Uruguay two days before the Unicentre crimes.

It was one connection, but there are other links that complicate the Novo clan, according to investigators. Of course, everything must be broadcast in an oral and public trial, but years go by and there is no date for the expected debate.