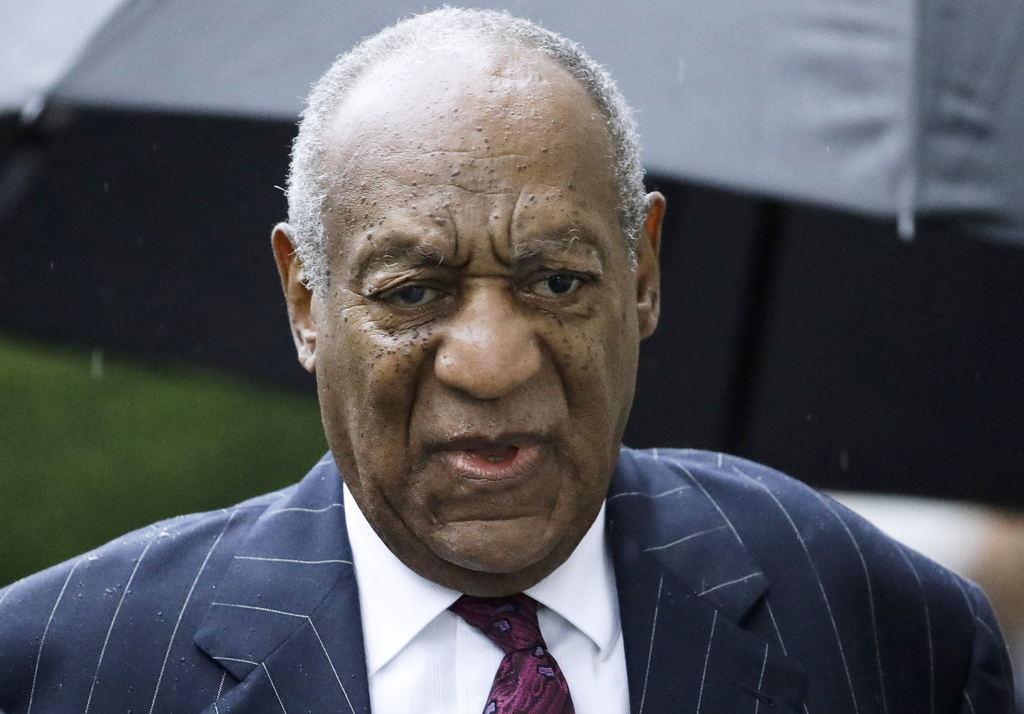 SANTA MONICA — After two days of deliberations in which they delivered verdicts on nearly every issue they were asked, the civil jury that ruled on the sexual assault charges against Bill Cosby will have to start from scratch on Monday.

By the end of the court day on Friday, the Los Angeles County jury reached an agreement on whether Cosby sexually abused plaintiff Judy Huth at the Playboy Mansion when she was 16 in 1975 and whether Huth deserves any damages. In total, they answered eight of the nine questions in the form of a verdict, all but one relating to whether Cosby acted in a manner that should warrant punitive damages.

Judge Craig Karlan, who had promised one of the jurors when she agreed to serve that she would be able to leave after Friday on a prior commitment, decided, over objections from Cosby’s lawyers, to accept and read the verdict on questions answered by the jury. But he had to change course when deputies showed up at the Santa Monica courthouse and demanded that he vacate the courtroom. The courthouse is due to close at 4:30 p.m. due to lack of a budget for deputies’ overtime.

Karlan refused to demand that the outgoing juror, who was chosen as foreman, return on Monday, so the jury would have to start over with a deputy in her place.

“I will not go back on my word,” said Karlan.

It was a strange end to a strange day of jury deliberations. It all started with a note to the judge about what he called a “personal issue” between two jurors that was making their job difficult.

After calling them into the courtroom and persuading them to agree that each juror would be heard in deliberations, the jury resumed their work, but they had a constant barrage of questions on issues with their form of verdict that the judge and lawyers had to discuss and answer. One question was about how to calculate the damage.

After a lunch break, Cosby’s attorney Jennifer Bonjean requested a mistrial over a photo taken by a member of Cosby’s team that showed a juror standing in close proximity to Cosby’s accuser, who was sitting in the audience watching the trial.

Karlan said the photograph did not indicate that any conversation had taken place and quickly dismissed the mistrial motion, obtaining assurances from the juror in question, and later from the entire juror, that no one had discussed the case with them.

The accuser, Los Angeles-based artist Lily Bernard, who filed her own lawsuit against Cosby in New Jersey, denied speaking to the jury.

“I never spoke to any jurors,” Bernard told the judge from her seat in the courtroom. “I would never do anything to jeopardize this case. I don’t even look at them.”

Karlan fought to overcome obstacles and get the jury to deliberate for as long as possible, and kept lawyers, reporters, and court staff in the courtroom ready to flee as soon as the verdict was read, but in the end it was to no avail.

The jurors began deliberations on Thursday morning after a two-week trial.

Cosby, 84, who was released from prison almost a year ago when his Pennsylvania conviction was expunged, did not attend. He denied any sexual contact with Huth in an excerpt from a 2015 videotaped testimony shown to jurors. The refusal was repeated throughout the trial by his representative and his lawyer.

In a contentious closing argument, Bonjean urged jurors to ignore the public allegations against Cosby and only consider forensic evidence, which she said does not come close to that of the Huth case.

Hoot’s lawyer, Nathan Goldberg, told jurors that Cosby should be held responsible for the harm he caused his client.

The Associated Press does not usually name people who say they have been sexually assaulted, unless they are public about it, as Huth and Bernard did.