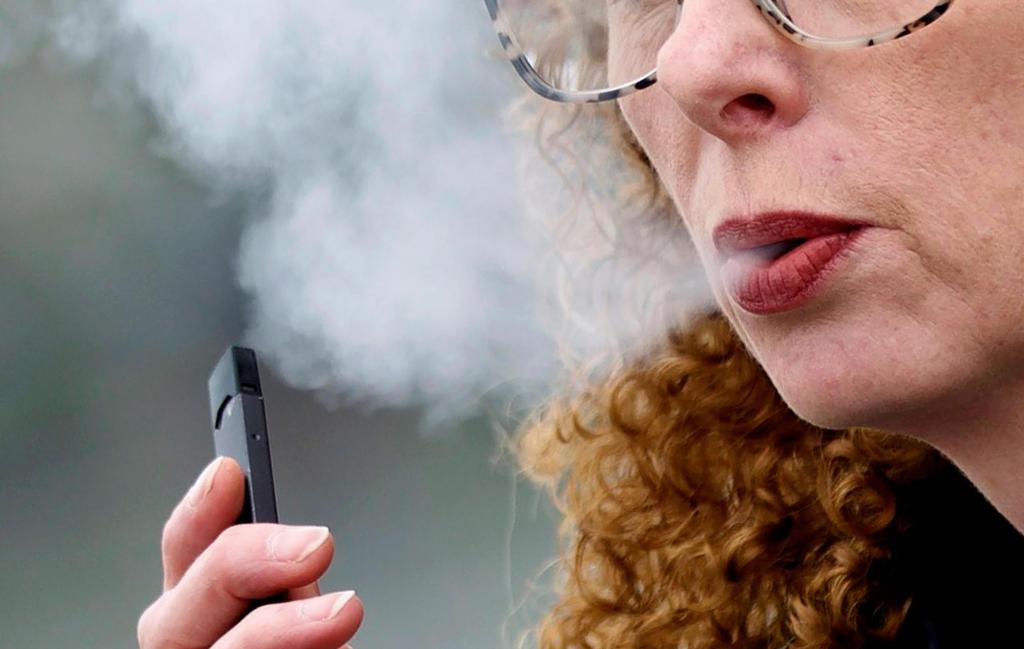 Juul may continue to sell its e-cigarettes, at least for now, after a federal appeals court temporarily blocked a government ban on Friday.

Juul filed an emergency petition earlier Friday seeking a temporary hold while it appeals the ban on the sale.

The e-cigarette maker asked the court to suspend what it called an “extraordinary and illegal action” by the Food and Drug Administration that would have required its immediate cessation of operations.

6 wildfire terms you need to understand, from red flag warning to 100% containment