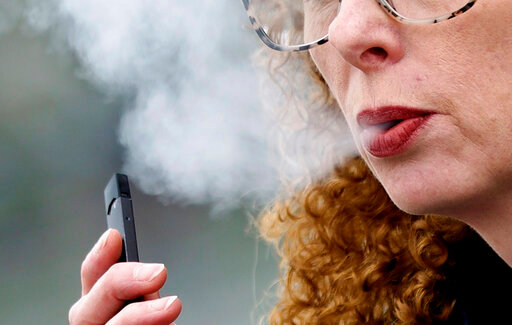 On Friday, Juul asked a federal court to block a government order to stop the sale of e-cigarettes.

The e-cigarette maker has asked the court to suspend what it calls an “extraordinary and illegal action” by the Food and Drug Administration. The company has filed an emergency motion with the US Court of Appeals in Washington, DC, preparing to appeal the FDA’s decision.