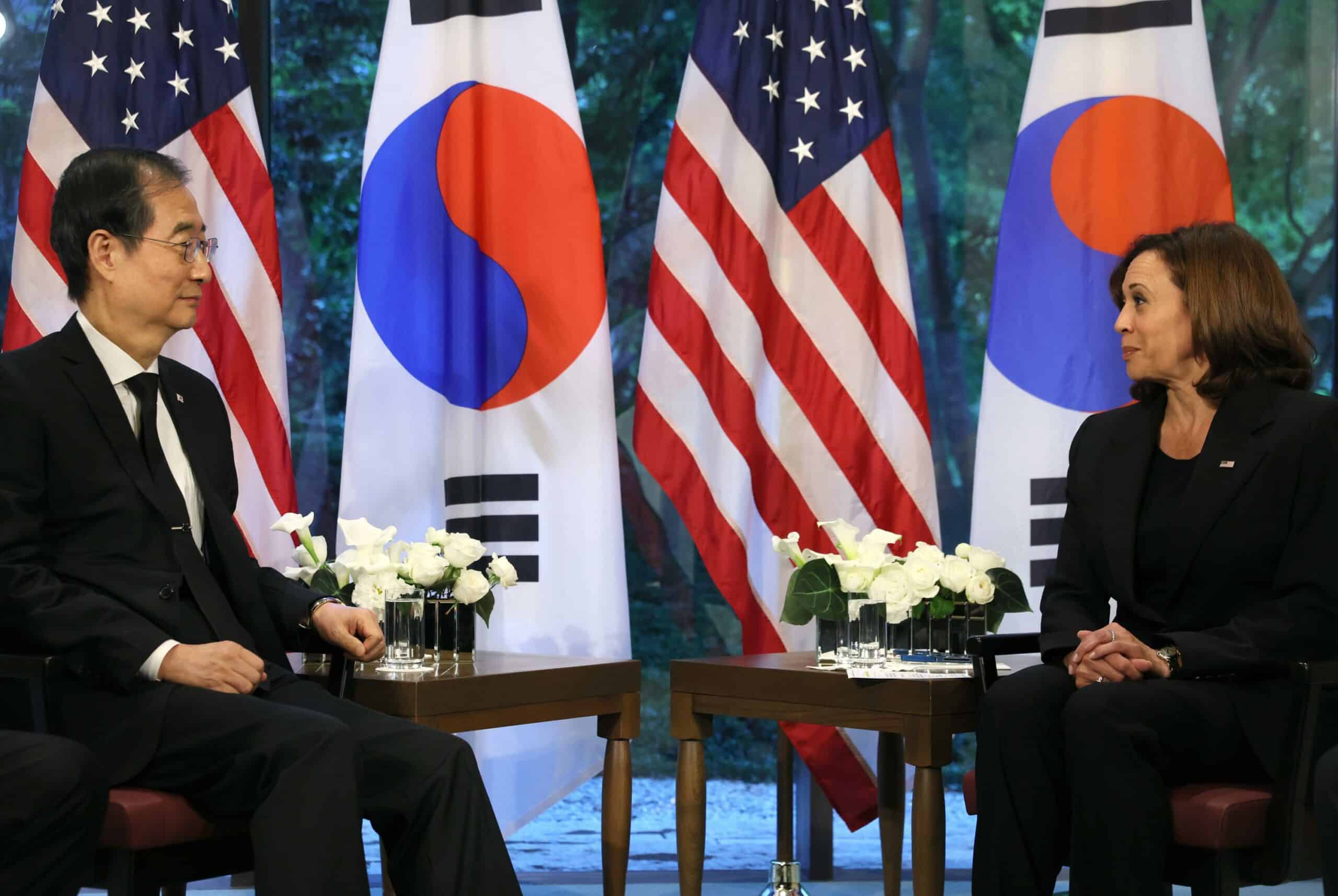 TOKYO ( Associated Press) – After a meeting with Asian leaders, US Vice President Kamala Harris on Tuesday stressed Washington’s commitment to regional security and the White House announced that it would visit the demilitarized zone between the two Koreas.

Harris will visit the border area between North and South Korea, known as the DMZ, on Thursday at the end of her Asian tour, an official said. The visit comes amid concerns over Pyongyang’s missile and nuclear programs.

US House Speaker Nancy Pelosi visited the DMZ in August, and former President Donald Trump did so in 2019, when he met with North Korean leader Kim Jong Un.

Harris’ plan, which was not disclosed by his team, unexpectedly surfaced during his meeting with South Korean Prime Minister Han Dak-soo on Tuesday. A White House official confirmed the details of the visit shortly thereafter.

The official, who spoke on condition of anonymity, said Harris would “visit areas of the DMZ, meet with troops and receive operational briefings from US commanders.”

In addition, it will reflect “the shared sacrifice of the thousands of American and Korean soldiers who fought and died together” in the war that divided the peninsula seven decades ago.

Harris has stressed security ties during her visit to Tokyo, where she will attend the funeral of former Prime Minister Shinzo Abe, who was assassinated in July.

During his meeting with Han, Harris said the alliance between Washington and Seoul is the “pivot of security and prosperity” in the region.

He said, ‘We are with you in facing the threat.’

Later, Harris met with Australian Prime Minister Anthony Albanese, telling him that their countries share “a common goal and bond with respect to our dedication to peace and security”.