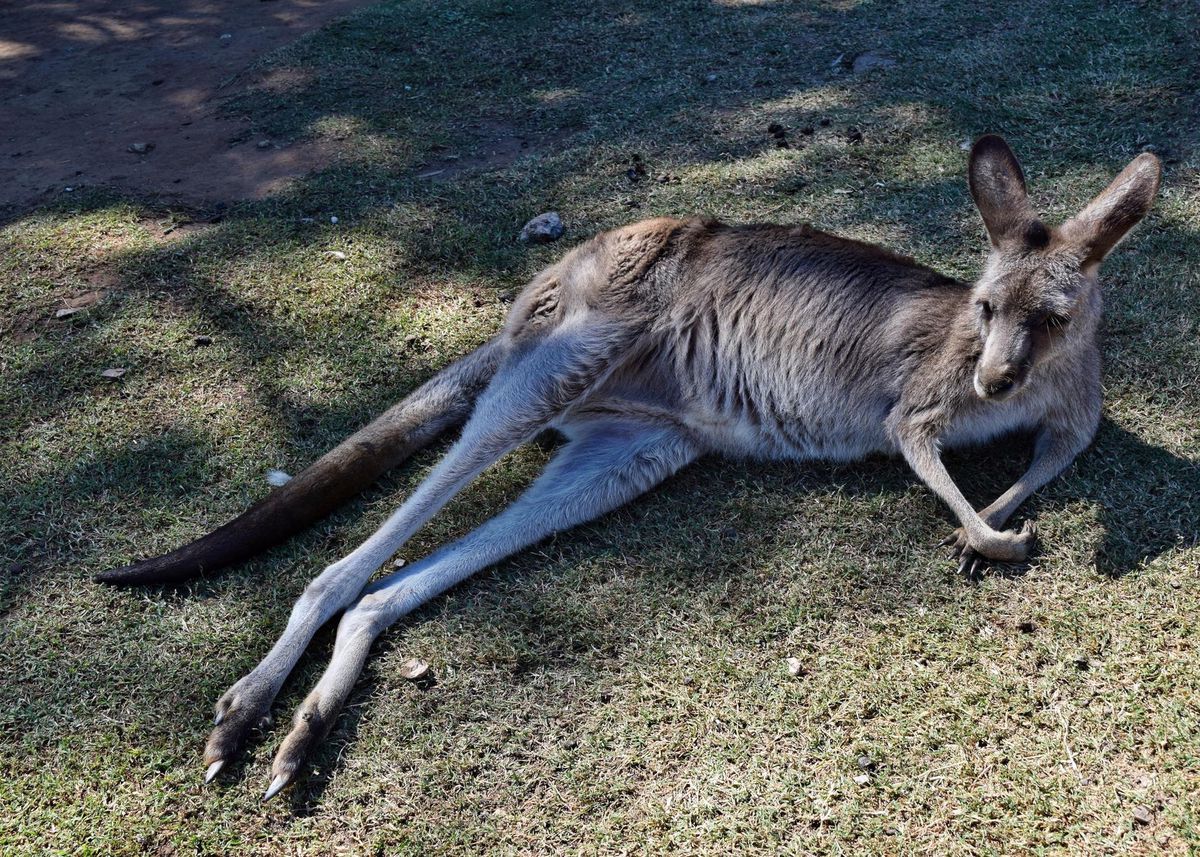 , Kangaroo killed a man in Australia

Australia has reportedly witnessed the first fatal kangaroo attack on a human since 1936. A 77-year-old man who kept a marsupial as a pet was attacked over the weekend and later died from his injuries, Australian broadcaster ABC reported on Tuesday.

Emergency services tried to help the injured in Redmond, south of Perth. However, the kangaroo was aggressive and did not let the rescuers near the man. The police eventually shot the animal. Despite all the rescue efforts, the young man died. It is not yet clear what caused the attack.

The last known fatal attack is said to have occurred 85 years ago in New South Wales. Kangaroo behavior expert Graeme Coulson said that while kangaroo attacks are not uncommon, they are “very, very rarely fatal”. Animals attack mainly when they feel surrounded.

There were several attacks Down Under earlier this year, but all the victims survived. In April, a woman was attacked and seriously injured by a kangaroo while playing golf in Queensland. In March, a teenage girl was riding her moped in Victoria when a kangaroo suddenly jumped out of the woods and knocked her off the bike. The 14-year-old boy was hospitalized for 10 days. Also in March, a three-year-old girl was attacked by a kangaroo on her home property on the east coast.

Kangaroo is the national animal of Australia. The western gray kangaroo is common in this area. Male specimens can grow up to 2.20 m tall and weigh up to 70 kg.