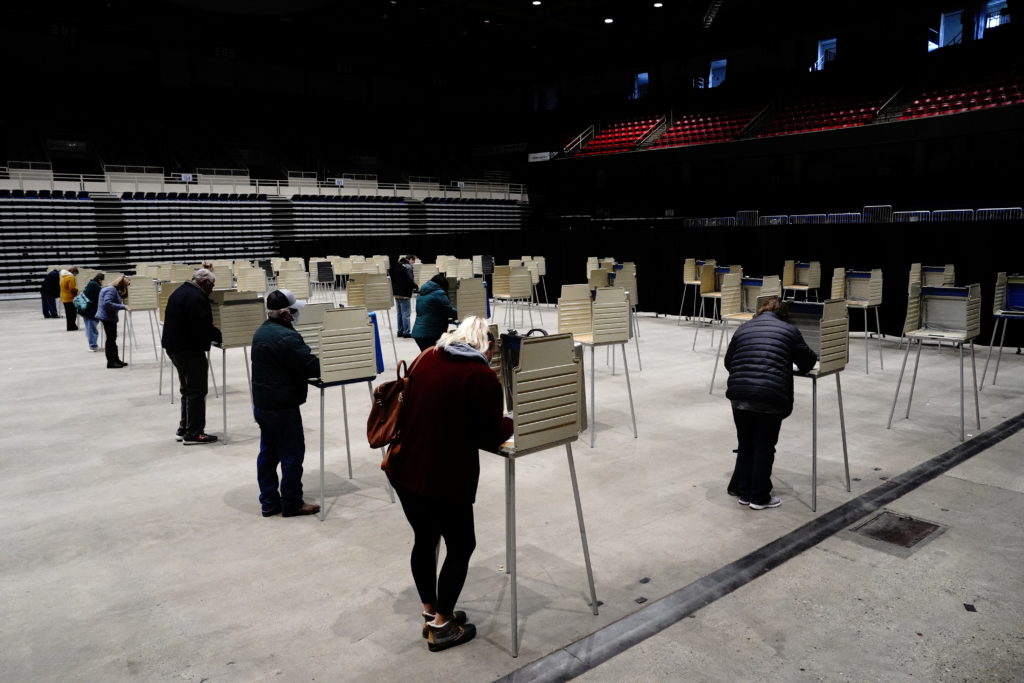 US Sen. John Howen easily won North Dakota’s Republican primary on Tuesday, and is set to face Democrats in November, who have raised a fraction of his $3.2 million in campaign funds.

Hoeven left behind oilfield activist Riley Kuntz, a poorly funded political neophyte. Hoeven is seen as a shoo-in in November in the highly conservative state.

Hoeven won both of his previous Senate terms with over 76 percent of the vote. He was first elected to the Senate in 2010, after longtime Democratic Sen. Byron Dorgan retired.

In the other race, State Representative Michael Howe won the Republican primary for secretary of state, defeating political newcomer Marvin Lepp, and will face Democrat Jeffrey Powell unopposed in November. The winner will replace Al Jagger, a Republican who chose not to run again after being in office for 30 years.

GOP US Representative Kelly Armstrong, who is seeking a second term, will face Democrat Mark Haughan of Bismarck, who is a graduate adviser to the University of Mary and has long worked as a paramedic. Both were unopposed in their respective primaries.

Howen was first elected to the Senate in 2010, after longtime Democratic Sen. Byron Dorgan retired.

Hoeven was first elected governor in 2000, after seven years as president of the state-owned Bank of North Dakota. In 2008, he became the first person elected to a third four-year term as chief executive of North Dakota. A former Democrat, Hoeven swapped parties four years before his first successful gubernatorial run

Hoeven was stunned at the GOP convention in April, when he won the GOP support of delegates over the leader of the party’s ultra-conservative wing. Bismarck State Representative Rick Baker portrayed Hoeven as a big spender, big government politician who had lost touch with his conservative base.

Hoeven opposed it, citing his involvement in North Dakota’s economic development and highlighting his opposition to most of President Joe Biden’s policies. Hoeven received a video message of support from former President Donald Trump.

GOP MP says in video party should ‘cheat like Democrats’