Kawasaki will use hydrogen in its motorcycles using Toyota technologies 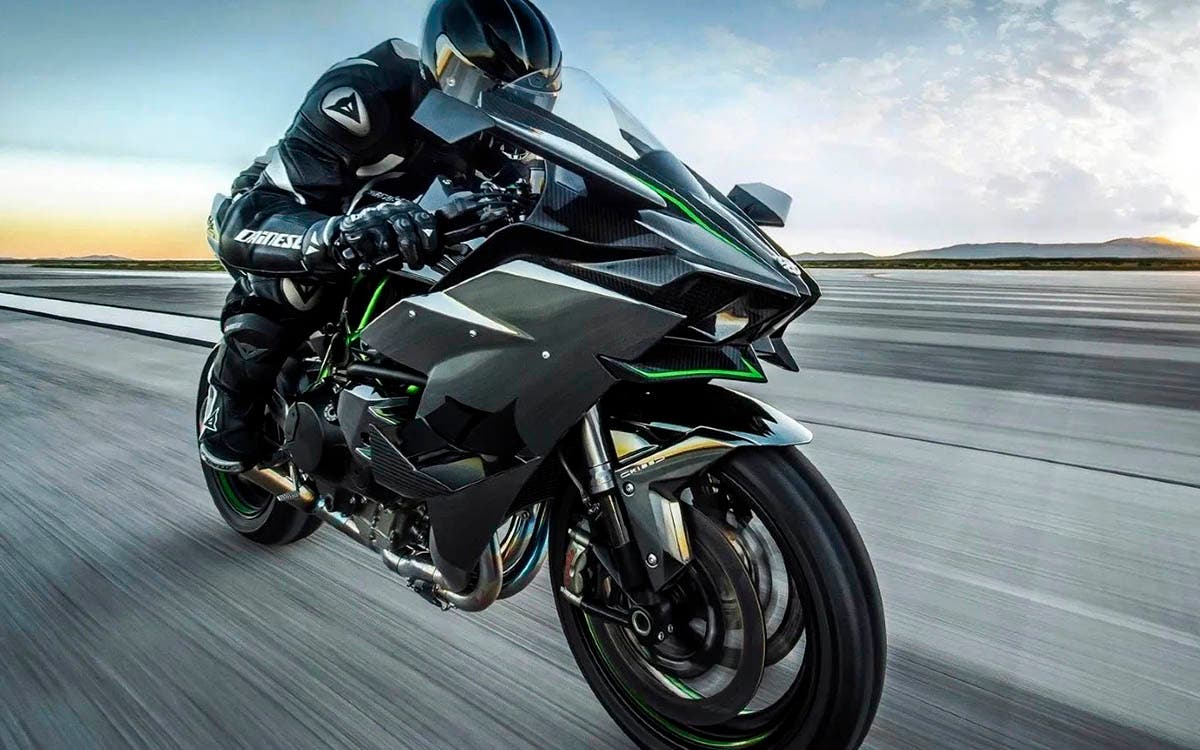 Two of the most well-known Japanese manufacturers, Kawasaki and Toyota, have developed Hydrogen engines for implementation in motorcycles, Although Kawasaki was slow to react to the evidence, it has already shown its progress in electrifying its motorcycles, taking advantage of Suzuka’s 8-hour celebration. There he publicly presented some prototypes, one electric and one hybridWhich will be part of the range that will have at least 10 models in 2025. However, that’s not the only technology it’s betting on: hydrogen is also in its sights.

While the battery-powered electric motor is the solution of choice for most manufacturers, hydrogen is also finding its way into the R&D programs of some brands in the two-wheeled sector. This is the case of Kawasaki, which in its time had already shown interest in it by associating with Yamaha and now near toyota Seriously consider using this gas to fuel your motorcycles.

But in this case it is not about using Mirai technology developed by his compatriots. The engine that Kawasaki needs is a hydrogen combustion engine, a simple design that eliminates the need for a fuel cell stack and electric motor. The use of hydrogen as a fuel actually requires a combustion engine which is usually obtained from an existing heat engine,

Toyota is one of the biggest experts in this technology and has already made great strides in it. In fact, prototypes are already in the works Toyota Corolla and Yaris H2 experimentally. rode on, which take advantage of their enrollment in various competitions in Europe and Japan to test the technology. To increase autonomy, the manufacturer is also working on a technology that allows Use of hydrogen in liquid form instead of gas,

In Kawasaki’s case, the engine you are using to do the conversion comes from one of the engines used in their Ninja motorcycles. Ninja H2 This will be what will be converted to accept liquid hydrogen as a fuel and will be implemented Various two and four wheel demonstrator,

The project is still in very early stages of development. The work done by Toyota and Kawasaki does not allow to know whether someday really Manufacturer Kawasaki will launch a hydrogen engine motorcycle in the market.