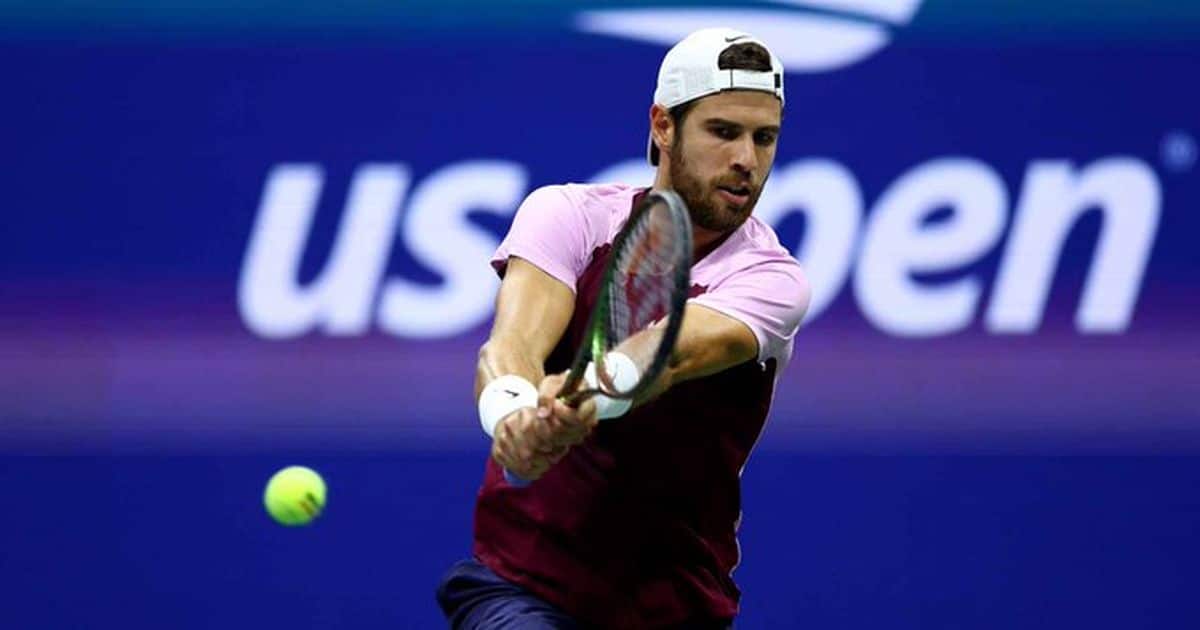 Kyrgios, who eliminated defending champion, Russian Daniil Medvedev last Sunday, was a candidate for the title at an Open where there is no longer a Grand Slam champion in the competition, following the elimination of Spanish Rafael Nadal and the absence of Serbian. . Novak Djokovic and Swiss Roger Federer. Kachanov, a 26-year-old right-hander and 31st. In the ATP rankings, he would play in the semi-final against Norwegian Casper Rudd (seventh in the rankings), who reached the semi-finals after defeating Italian Matteo Berrettini (14) 6–1, 6–4 and 7–6 (7–4). ) in two hours and forty minutes, reported the official site of the tournament.

“I’m obviously devastated. I feel like it was all won or lost. I feel like I’ve let down a lot of people. Grand Slams are the only ones that matter and it seems like That I have to start again, I have to wait until the Australian Open. It’s devastating,” said 27-year-old Kyrgios, 25. on the ladder. The remaining semi-finalists will round out the quarterfinals today which will be played by Italian Janic Sinar (age 13 and 21 in the ATP) against Spanish Carlos Alcaraz (4 and 19 years old); and Russian Andrey Rublev (11th and 24th) and American Francis Tiophob (26th and 24th).

Karen Khachanov not only won a match that places her in the elite of a tournament but also returned to the top 20 of the ATP rankings after reaching the semifinals at the US Open.https://t.co/XqdVD12oJW