Khloe Kardashian Has Bangs That Will Be a Trend in 2023 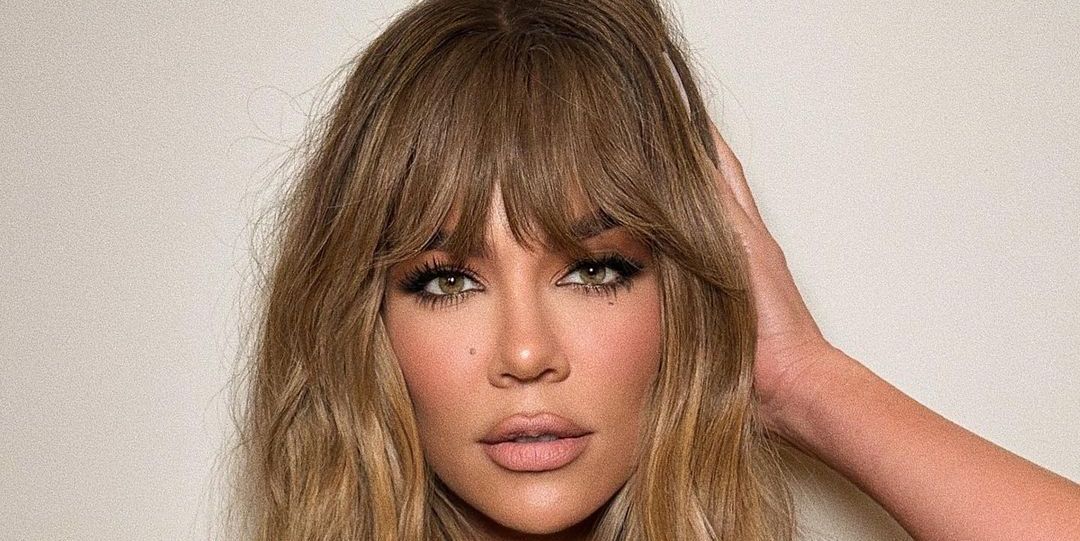 Celebrities love to switch up their hairstyles, as much as we get inspired by their new hairstyles. Either because they opt for a new haircut or to modify the tone, this autumn-winter is quite busy as far as ‘celebrities’ ‘look’ changes are concerned. Florence Pugh was one of those who surprised us with her renewed long hair, but before that Vanessa Hudgens (we’re still in ‘shock’ with her bleached long hair) and Emily Ratajkowski, who opted for XXL bangs had chosen Khloe Kardashian can not be left behind and also went through the hairdressers to welcome New (and flatter) bangs.

As a good Kardashian, the ‘Good American’ founder is aware of each season’s trends and loves trying them out on her hair. If she’s only recently joined the caramel blonde club, she’s now back in the hands of her trusty hairdresser, Andrew Fitzsimmons. The result of your new trip to the hairdresser is this perfect bangs, Taller on the sides than in the center to frame her features. We don’t have any proof, but we don’t even doubt that it will become one of the most requested in 2023.

Khloe’s change of ‘look’ has been a hit with many of the businesswoman’s friends and family. “I love it,” writes her sister Kim, while her mom Kris Jenner comments: “So beautiful.” Kylie Jenner was so shocked that all she could say was: “Yes.”

Fans are also praising his new hairstyle a lot. “Everything looks good on you” and “Your best look ever” are some of the comments she has received. Another fan suggested that this change in ‘look’ may have been influenced by Jenna Ortega, as the actress famously wears a similar fringe in the Netflix series: “Is this ‘look’ inspired by Wednesday?”

Knowing Khloe, surely she will surprise us again with a new change of ‘look’ soon. We will be very careful.

Murder charge of Ohio MP for the murder of Casey Goodson, Jr.

US health secretary tests positive for COVID on trip to Germany