Kim Jong-un may want to attract the attention of the United States, according to the BBC 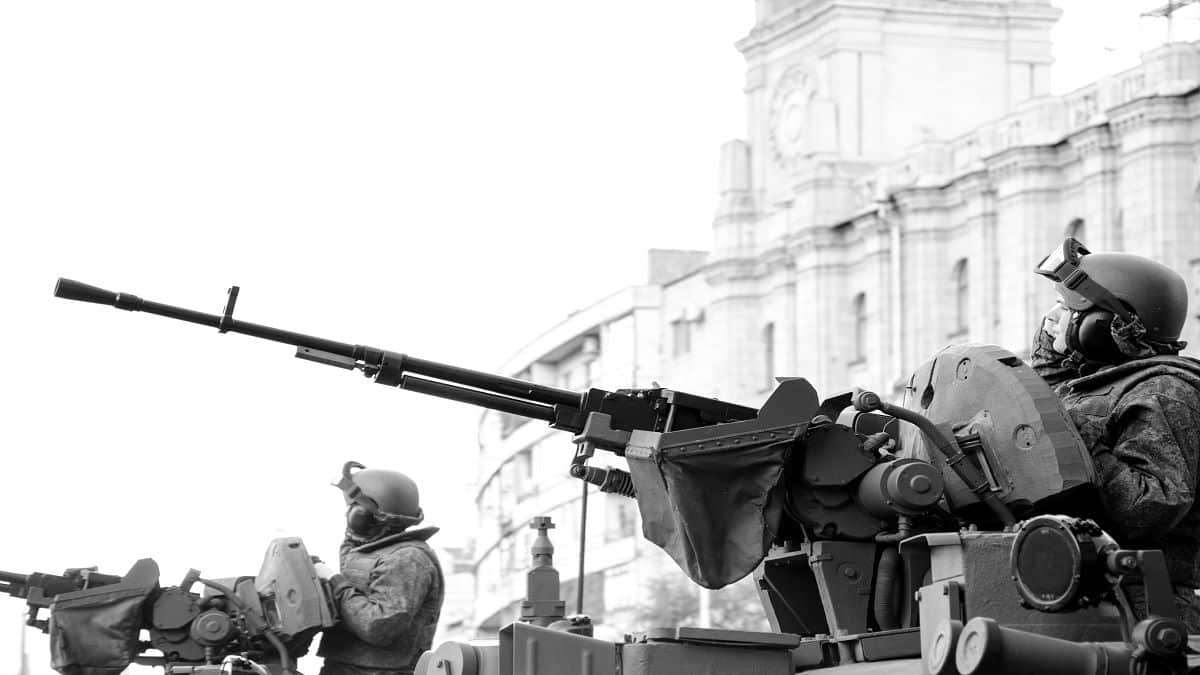 Analysts believe the North Korean government is trying to bring the United States to the negotiating table.

Tensions rise on the Korean peninsula after officials in Pyongyang Has conducted long-range ballistic missile tests over the Pacific. This heightened tension between the two countries appears to be an old ploy by North Korea to attract the attention of the US. Northern officials are looking for this movement to negotiate with the North American giant.

Analysts now think he’s building something big, like a nuclear test, or full testing of long-range ballistic missiles in the Pacific, or both. It is not known yet and everything is in speculation, we will have to wait for the next weeks to see what happens.

There is a political motive behind all this noiseAs reported by the British newspaper BBC. This is a pattern that Pyongyang used in 2010 and again in 2017. First, escalate tensions to a catastrophic level, then ask for compromise and concessions from South Korea, Japan and the United States. Pyongyang is now almost certainly doing the same.