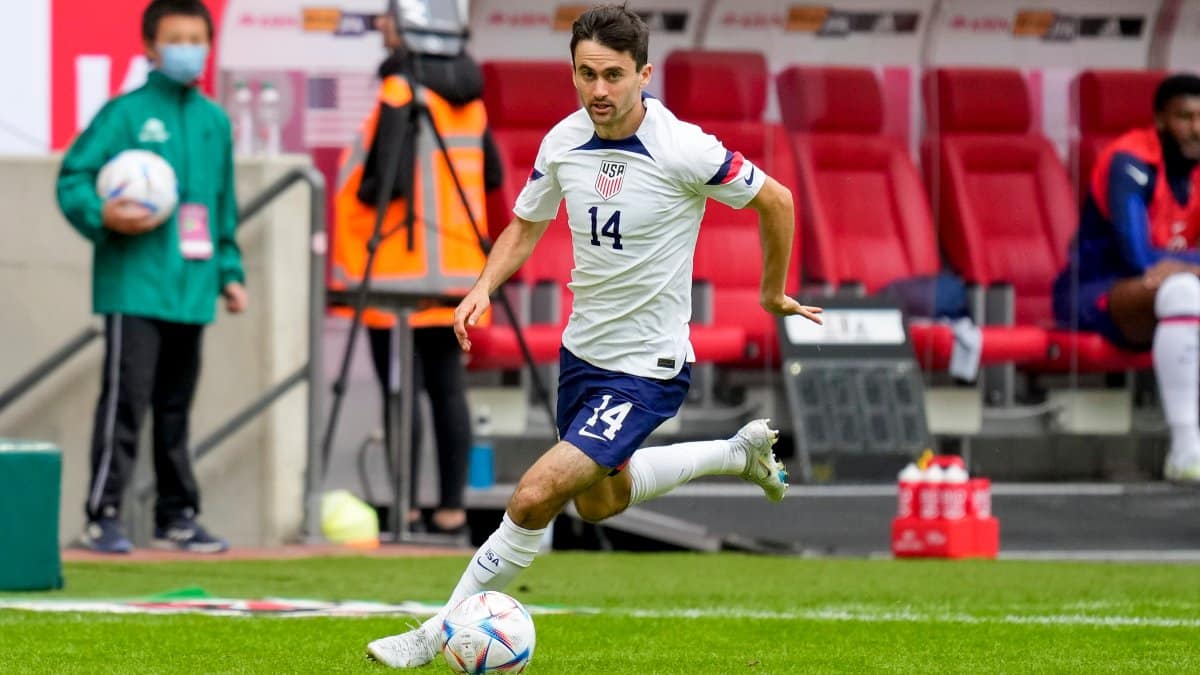 SAN DIEGO – The Qatar 2022 World Cup begins on November 20, with the United States’ squad to be announced on Wednesday.

To the surprise of soccer watchers in the US, Chula Vista’s Paul Arriola missed the cut, but another San Diego player did: Luca de la Torre, 24, of La Jolla, makes the list as a midfield player. .

Nike released the home and away kit for the United States men’s national team at Qatar 2022.

De la Torre played for local soccer clubs such as Nomads and Surf, according to his official bio, de la Torre likes to eat at Roberto’s and Urban Plates.

The 27-year-old Arriola is an MLS forward who has scored 10 goals and six assists in 34 games for FC Dallas this season.

The USMNT on Wednesday revealed its roster for the 2022 World Cup. The first US squad for the World Cup since 2014 includes Chelsea forward Christian Pulisic, Juventus midfielder Weston McKinney and Leeds United midfielder Tyler Adams.

The United States will compete in Group B alongside England, Wales and Iran. England will announce their squad on Thursday, while Iran are yet to set an official date. Wales announced their squad on Wednesday, which includes Gareth Bale and Aaron Ramsey.

The United States will begin play against Wales on November 21, followed by England on Friday, November 25 and Iran on Tuesday, November 29 to complete the group stage. All start times are set for 11 AM PT.

This 3D Pokemon ad jumps out of the screen!