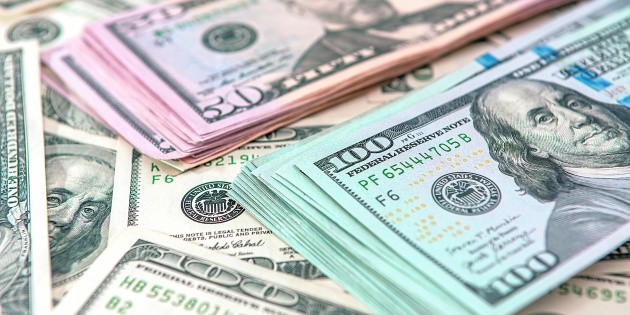 Latinos’ economic contribution to the United States represents the fifth-fifth gross domestic product (GDP) in the world, and the third-fastest growing among the largest economies, according to a study released Thursday by the Universities of California.

According to the researchers, the GDP of this community in the country in 2020 was $2.8 billion and if it were the population of an independent country, its economic contribution would be the fifth largest after the United States, China, Japan and Germany.

This means that the economic activity of Latinos, who make up about 19% of the US population, has been higher than that of the United Kingdom, India or France, according to the report.

The report by Dan Hamilton and Matthew Finup of California Lutheran University and David Hayes Bautista and Paul Hsu of the University of California at Los Angeles noted, “While impressive in volume, American Latino GDP is even more remarkable in its rapid growth.” ” ,

They elaborate that between 2010 and 2020, Latino GDP in the US was the third fastest growing among the ten largest countries in the world.

In that period, the growth rate of economic activity for Hispanics was 2.6 times higher than that of the non-Latino population.

The authors attributed the economic power of the Latino population to qualities such as resilience, a “hard-working” ethic, self-reliance and optimism in the aftermath of the pandemic.

“A more traditional pattern found by researchers over the years is that of all the groups studied, Latinos are the most optimistic about the future,” the report said.

Consumer spending is the largest component of GDP in the United States, accounting for 67% of the country’s economic activity in 2020.

“That year, US Latino consumption reached $1.84 billion, or 66% of Latino GDP,” the report emphasized. “Latinos in the US represent a larger consumer market than the entire economy of countries such as Canada or South Korea.”

According to the study, Latino contributions in 2020 accounted for 16.6% of the country’s total activity in finance, insurance and real estate; 13% off professional services; 13.3% in government services and 8.4% in education, health care and social support.