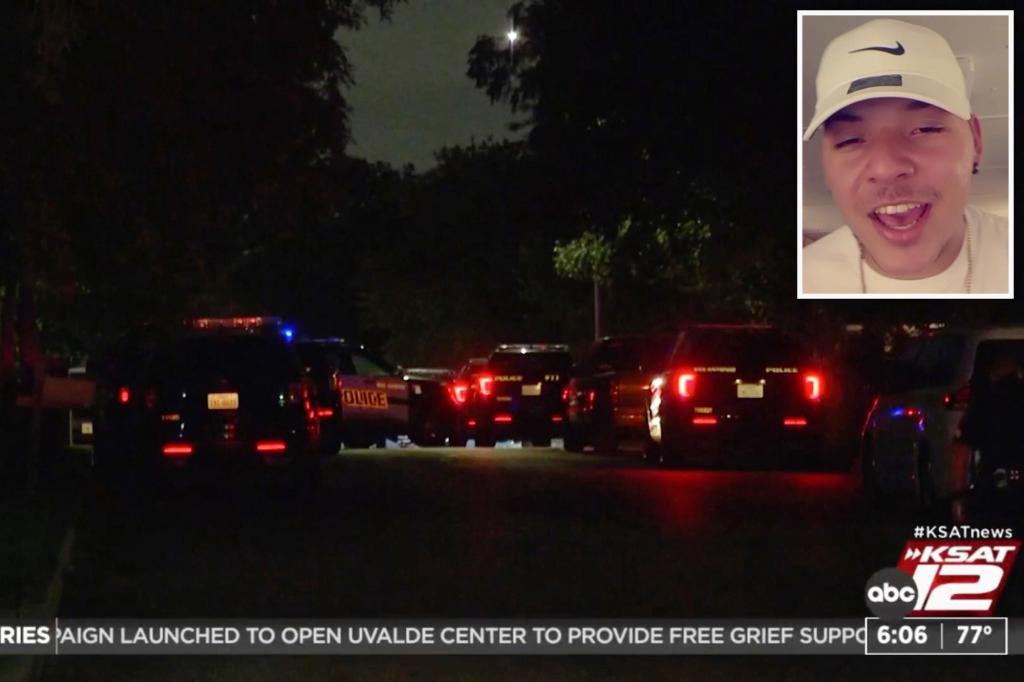 A lawyer representing the family of a 13-year-old boy who was shot by a San Antonio cop earlier this month wants the officer arrested and charged with murder.

Lee Merritt, a high-profile civil rights lawyer, said Tuesday that there was an “inappropriate use of force” when SAPD officer Stephen Ramos shot Andre Hernandez Jr. was driving a vehicle. 3.

“Stephen Ramos committed a crime on June 3 when he, without provocation or reasonable justification, shot in a vehicle full of children to injure and kill AJ Hernandez,” Merritt told NBC News on Tuesday. “While we understand that the investigation is ongoing, when probable cause exists that a crime has occurred in the jurisdiction, the prosecutor’s office is empowered to issue an arrest warrant.”

According to the San Antonio Police Department, officers were responding to reports of shootings when they saw a red car with three teenagers that had been reported stolen.

When Hernandez, who was driving, saw police, he allegedly deliberately backed up and T-boned a marked San Antonio Police cruiser, police said at the time. That’s when Ramos allegedly fired a shot at the vehicle, injuring him in the stomach. There was no harm to the two youths in the stolen car.

The Bexar County District Attorney’s office told NBC that the incident is being investigated internally by the SAPD’s Department of Civil Rights.

Upon completion of the investigation the department will submit its findings to the DA’s office and a grand jury will “determine whether there is sufficient evidence to refer the case to a trial court.”

Merritt said Ramos should be charged with murder for pointing a gun at the teenager “who posed no threat to anyone and pulling the trigger is consistent with a murder charge or some level of manslaughter charge.”

Press Box: Glad to have workers’ discord behind us