Leon Laregui explodes against Argentina during the match against Australia 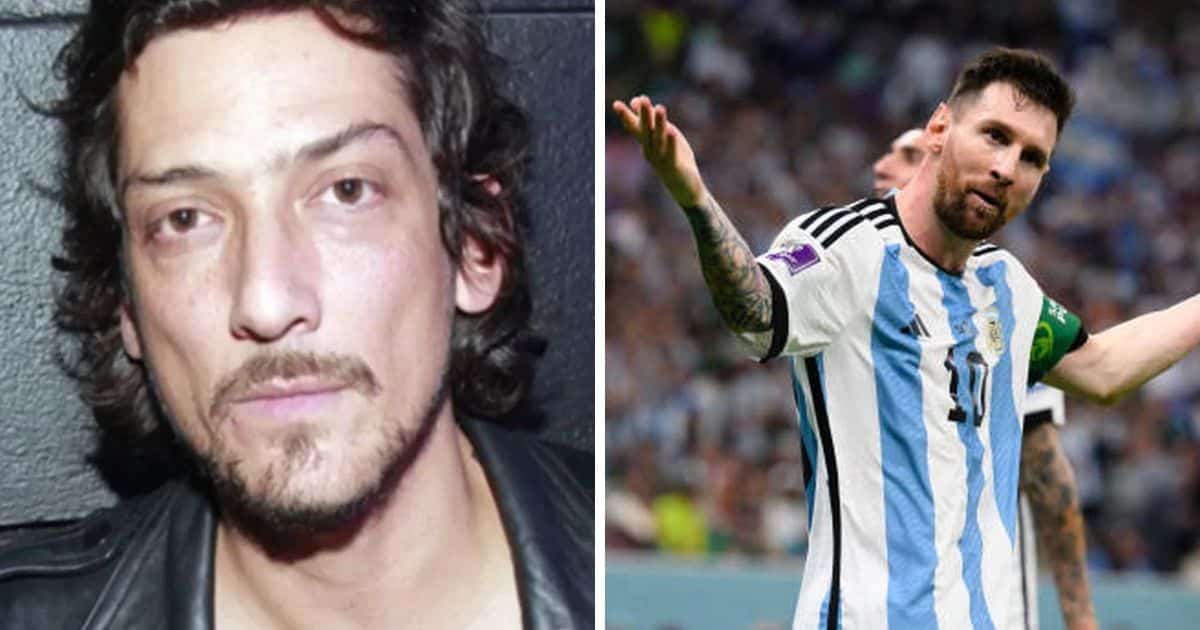 During the Round of 16 match between Argentina and Australia in Qatar 2022, the singer began posting various messages through his Twitter account.

In case you missed it: Anuel AA suffers an incident upon its arrival in Mexico

His first message was directed against Messi, “You’re not Maradona, Messi, relax!!”, which he followed by “choose uncle”.

Subsequently, he blasted against FIFA, accusing it of corruption because according to him it has favored the Albiceleste team.

I like him anyway, but I hate the corruption of FIFA, which didn’t put Argentina in front of the real team. But hey, it would be more enjoyable to watch them fall and get beaten up. it will be wonderful

He acknowledged that Messi is a “hero” in the world of football, but that his passage to the World Cup quarter-finals was due to FIFA and marketing.

He is a hero yes what does this 4th team have where he is??? With the help of FIFA and Brands, it definitely is https://t.co/Sjl06Fbeam

Leon Laregui also predicted that France would be the world champion and it is not certain.

Following these messages, Laregui apologized and stated that his national pride would not rest until the Argentine team was eliminated.

I apologize in advance, but my national pride will not rest until I see these bastards back home.

Similarly, he praised the Mexican team saying that it is much better and only the players have to believe it.

The Mexican selection is much better!! The day they make it!! Like that last game!! Wins the heart of Mexico, even in a sea of ​​corruption! In a sea of ​​uncertainties. There is no big heart!!

Finally, he clarified that his “disagreements” are purely football and that he loves Argentina and its people.

I mean, that Maxi goal in that World Cup… I can’t!! Overcome https://t.co/oa9ZgpCNQm