Leon Laregui hits out at Messi and FIFA: “My national pride will not rest” 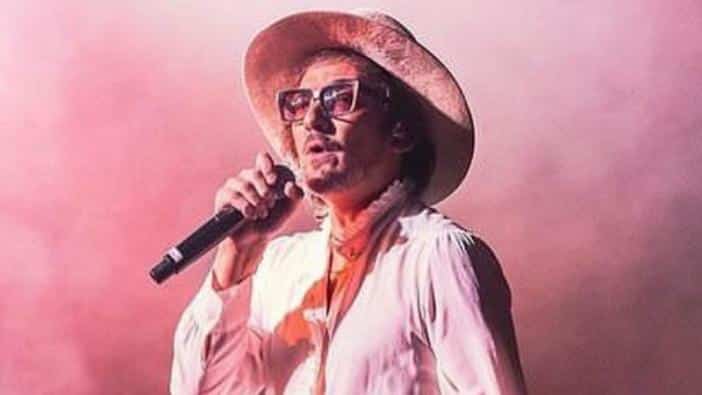 Mexican artist Leon Laregui decided to be ‘Canelo’ as he attacked FIFA, Messi and Argentina during the match that the ‘Albiceleste’ did against Australia, in the round of 16 of the World Cup.

The singer of the famous band Zoey posted a few tweets in which she sums it all up. However, he made it clear that his words had nothing to do with the South American country.

Well, okay… Leon Laregui went up against Messi for the first time during the second half between Argentina and Australia, a game in which the ‘Scoloneta’ qualified for the quarter-finals.

In addition, our singer friend went straight against FIFA, because, according to him, the highest football organization took the side of the Argentine national team.

“I still like him, but I hate the corruption of FIFA, which hasn’t pitted Argentina against a real team. But hey, it would be more enjoyable to see them fall and get beaten. It would be unique”.

Even the Mexican composer and producer assured that he would enjoy when Argentina faced a “strong” team and fell by a landslide.

Finally, he also referred to the deaths in Qatar during the construction of stadiums on World Cup land.