“Let’s clean our homeland from dirt”: partisans in the Russian Federation promise to destroy Putin and his entourage (manifesto) 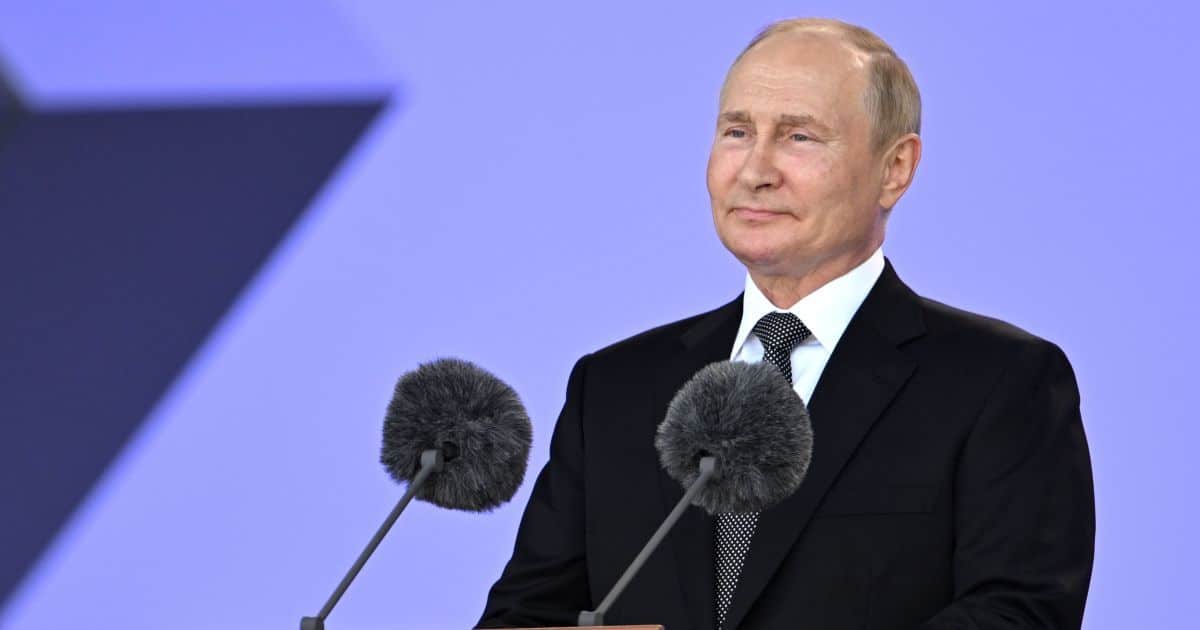 Partisans of the “National Republican Army” claimed responsibility for the murder of Daria Dugina.

He also appealed to the Russian authorities and promised to free Russia from usurper Putin.

Former member of the Russian State Duma Ilya Ponomariov read a part of the corresponding manifesto of the National Republican Army, said Anton Gerashenko, an adviser to the Minister of Internal Affairs.

According to the deputy, the so-called National Republican Army took responsibility for the murder of the daughter of the “thinker Putin”.

“We, Russian activists, soldiers and politicians, now drive out the partisans and fighters of the National Republican Army, the warlords, robbers and oppressors of the people of Russia!

We declare President Putin a power usurper and a war criminal, who amended the constitution, started a fraternal war between Slavic nations and sent Russian troops to certain and senseless deaths.

Poor house and coffin for someone, palace for someone – the essence of his policy.

We believe that those deprived of the franchise have the right to rise up against the tyrants.

Putin will be overthrown and destroyed by us!

Our goal is to stop the destruction of Russia and its neighbors, to stop the activity of a handful of Kremlin merchants who have absorbed the wealth of our people and are currently committing crimes inside and outside the country.

We declare to the officials of the Russian government and territorial administration as the aid of the usurper – those who do not surrender their powers will be destroyed by us.

We declare businessmen who earn their money on corruption and relations with officials as traitors to the motherland and aid to usurers. Those who do not repent and publicly oppose this government and its war, and they themselves will be destroyed by us.

We declare the employees of the security forces as helpers of usurers. Those who do not lay down their weapons and do not take off their epaulettes will be destroyed by us.

We remember the explosions of buildings in Russia that brought Putin to power. We know that the regime will not stop before any horrific crime. And we declare: we only take action against persons of this authority. We will not attack civilian goods and peaceful civilians, and don’t believe them if Putin’s security forces find similar provocations and victims attributed to us!

We call on all Russians to join our ranks and raise the white-blue-white flag of the new Russia instead of the tricolor flagged by Putin’s government.

We call upon those who are ready to follow our example and fight to overthrow this inhuman, hypocritical and anti-people regime!

We consider it unacceptable that the slander of Russians around the world began to be caused by war crimes committed by people who have neither nationality nor homeland, and who love only money and power.

In the manifesto, after the overthrow of the partisan, Putin regime, they promise to build a new society without all those illegally convicted and without oligarchs, corruption, arbitrariness of officials, outrageous poverty, in which the power of the people. where the citizens would choose their leaders, and organize the lives of their cities.

“Long live free Russia! Wherever you are, fight like us, fight with us, fight better than us! Let’s clean our homeland from dirt! Victory will be ours!”, urged the Russian partisans.

We will remind that the daughter of “Putin’s ideologue” Dugin died in the car in which the explosives were kept.