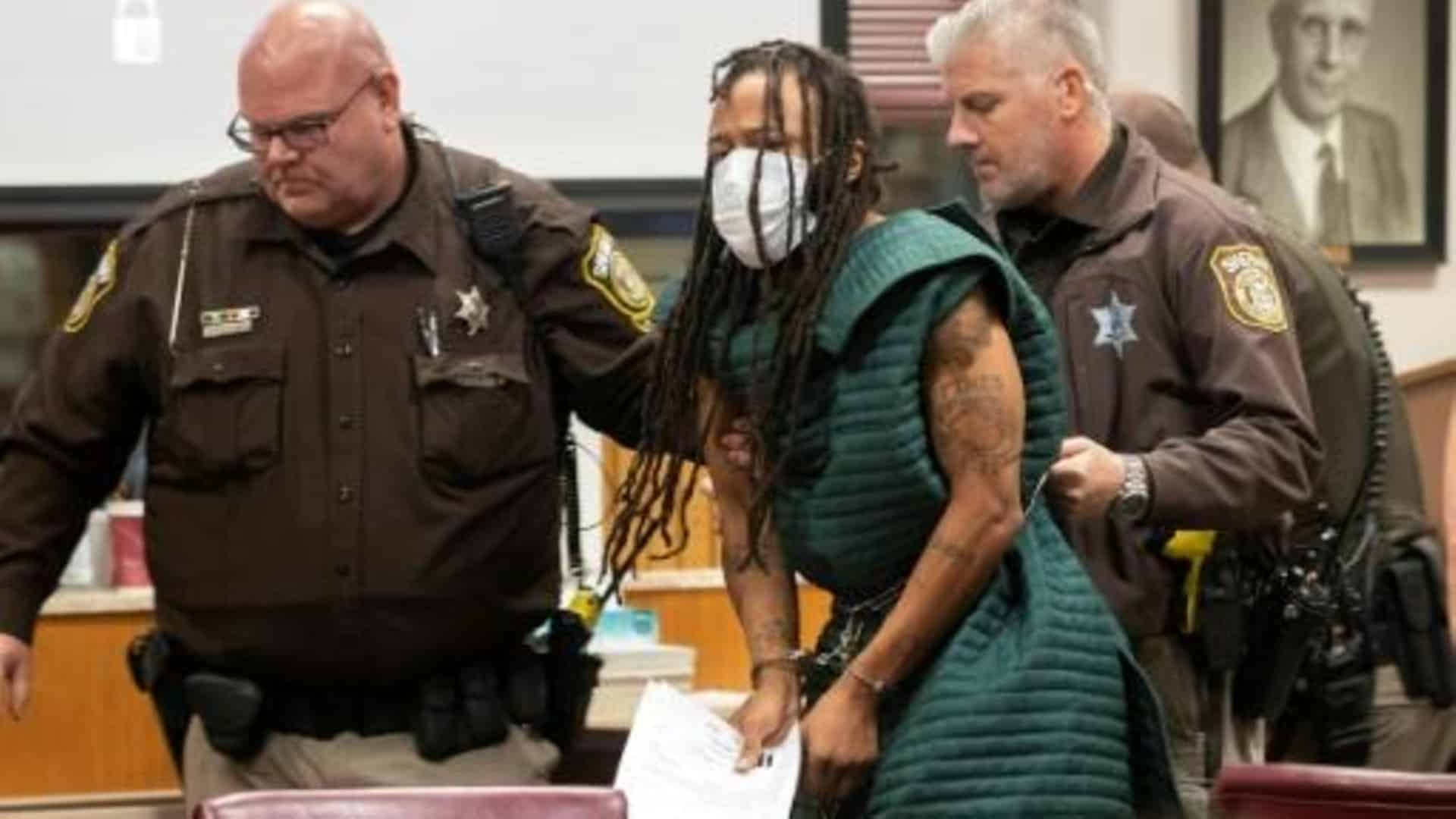 A man who killed six people at a Wisconsin Christmas parade last year was sentenced Wednesday to life in prison without the possibility of parole.

In October, a jury found Darrell Brooks, 40, guilty of multiple counts of first-degree intentional homicide, dangerous endangerment and escape after a three-week trial.

Brooks received a mandatory life sentence in November 2021 during a two-day hearing in the city of Waukesha following the hit-and-run incident.

“There are so many aggravating factors, it’s obviously difficult to keep track of everyone here,” the judge said.

The judge cited a “total disregard for the lives of others,” a prior criminal record, and a “complete and utter lack of remorse.”

On Tuesday, several victims testified about their trauma and anguish after being injured in the hit-and-run.

In his defense, Brooks’ mother claimed that her son had psychiatric problems and advocated for him to be treated in an institution.

Brooks himself said in an incoherent speech that he was sorry and did not understand why he did what he did.

The judge said, “You may have mental problems of your own, whether it’s bipolar childhood trauma or something like that.

Four women, a man and an 8-year-old boy were killed in the attack, while dozens of people watching or participating in the parade were injured.

When is the 2022 South American Cup final played?

Will the Blue Jays coach be able to come to Canada after DUI?