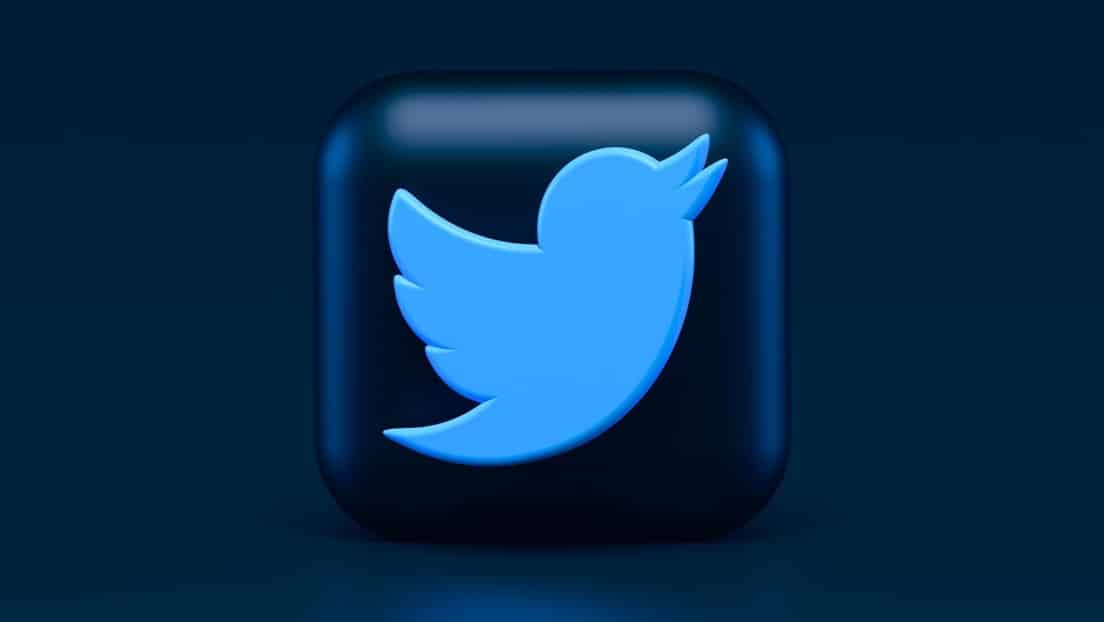 Twitter’s new owner Elon Musk shared the sixth installment of files on censorship on that platform on Friday night. The businessman cited a source, this time journalist and author Matt Tibby, who brought to light the social network’s links with the FBI.

“Twitter’s interaction with the FBI was continuous and extensive, as if it were a subsidiary,” Taibbi said in one of his posts, noting that “from January 2020 through November 2022, the FBI and Twitter’s former head of trust and security, Joel Roth.”

The journalist indicated that a “surprisingly high number” of those “mails” were requests from the FBI for the platform to “act on election misinformation, including mock tweets on some followers’ accounts.” Taibbi claimed that federal intelligence and other law enforcement intervened “including the Department of Homeland Security, which partnered with security contractors and think tanks to pressure Twitter into moderating its content.”

On November 10 of this year, the San Francisco FBI office sent an email to its “Twitter Contacts”, asking them to take action against a number of accounts that “potentially represent a violation of the terms of service” of that social network. can do”. positions. In response, company staff “looked for reasons to suspend” the four profiles, one of whose tweets were “almost all jokes”.

“Another internal letter from January 2021 suggests that Twitter executives processed an FBI list of tweets containing ‘potentially infringing content’,” the journalist said, citing several other letters exchanged between the police intelligence agency and the social network. Referring to the cases, On one such occasion, Twitter responded with a list of accounts it had retaliated against, including actor Billy Baldwin.

“State governments also determine the content,” said Taibbi. As an example, supported by screenshots, he cited a case in which Twitter officials, after receiving an alert from California officials via the ‘Partner Support Portal’, argued that Trump’s tweets were acted upon. To go or not

“Bottom line: What most people think of as the ‘Deep State’ is actually a complex collaboration of state agencies, private contractors, and NGOs (sometimes state-funded). The lines get blurred so that they make no sense.” the reporter said.

Following those revelations, Taibbi said in a separate post that “instead of going after child sexual predators or terrorists, the FBI has agents, many of them, analyzing and flagging social media posts.” “Not as part of a criminal investigation, but as a permanent surveillance campaign that has an end. People should not agree to this,” he concluded.

Action Strategies: When We End the Notion of Retirement

Joanna Woolman: Equality Before The Law Is A Wonderful Impact Of Our 14th Amendment