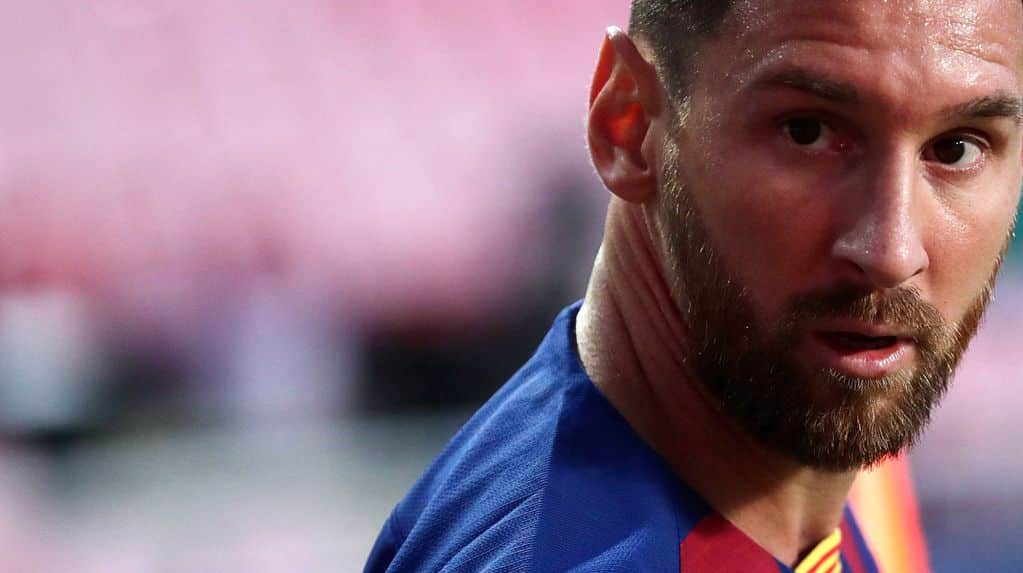 “July 1, 2023, Lionel Messi will be a Barcelona player.” A tweet that shook Argentina, Spain and France. Argentinian journalist Veronica Brunati, who is involved in journalism in Catalonia, has assured that Leo will play for Barcelona again from next season when his contract with Paris Saint-Germain expires.

The information began to circulate with great force on social networks and had an impact in the three countries where Messi’s future is particularly considered. The other side of the great hope that was born in Barcelona was the anxiety it had created in Paris.

The journalist shook the afternoon and mid-afternoon of Argentina in Spain and France with information that, although not confirmed by any official source, caused an impact. Even then, From the player’s environment it says that nothing is written And his future will be decided after the World Cup. PSG promises to push and do more to renew him.

Read more: He conveyed Lionel Messi’s demands to renew with Barcelona before leaving the club.

From Barcelona they assure that the doors are open for Messi to return, although coach Xavi Hernandez clarified that it is not the time to talk about Leo as it would be detrimental to him. In any case, the economic issue will not be a minor aspect, and this was clarified last week by the club’s vice-president, Eduard Romeu, who is in charge of the economic part: “If I come back it will be free, so it will be in my area.” Would be viable, though I haven’t considered it within the budget.”

For its part, much concern arose about Messi’s position in France because He has one year left on his contract with Paris Saint-Germain. And then you have to decide what you want to do with your career. The club’s idea is to offer him another year (until 2024), with the possibility of extending it for another season (until 2025) for €30 million per year.

Messi’s team is sure that he has a head in the World Cup and PSG in Qatar and for now he will not make any decisions about his future. The journalist’s tweet also had an impact on the Argentine football player’s circle.

Leo’s big goals are trying to win the Champions League again after seven seasons and the World Cup in Qatar, which would be a golden broach to his career, even if he continues to play for a few more seasons.

A Spanish newspaper revealed what conditions it used to Lionel Messi to renew the contract with barcelona In the middle of 2020, a year before leaving and playing for the Catalan club PSG,

Newspaper published information World A series of leaked e-mails would emerge that Father as the protagonist and representative of “La Pulga”, Jorge Messi, Former President with his Lawyers and Blaugrana Leadership Joseph Maria Bartomeu to the head

Argentina He would have asked to recover with interest (3%) on pay cuts imposed by the pandemic, receive a bonus of 10 million for renewal or reduce his termination clause to 10,000 euros. To renew his contract with Barcelona in 2020.

Among Messi’s demands for a three-year renewal with the possibility of a “unilateral extension”, they also include Acceptance of 20% reduction in fixed salary for the 2020-21 season, which will be recovered with 3% annual interest over the next two years.

Other requirements are provided A box at Camp Nou for the families of Messi and Luis Suarez; Pay for a private Christmas flight to Argentina for Messi’s family; or an increase in remuneration in the event of a tax increase.