Literary calendar for the week of June 5 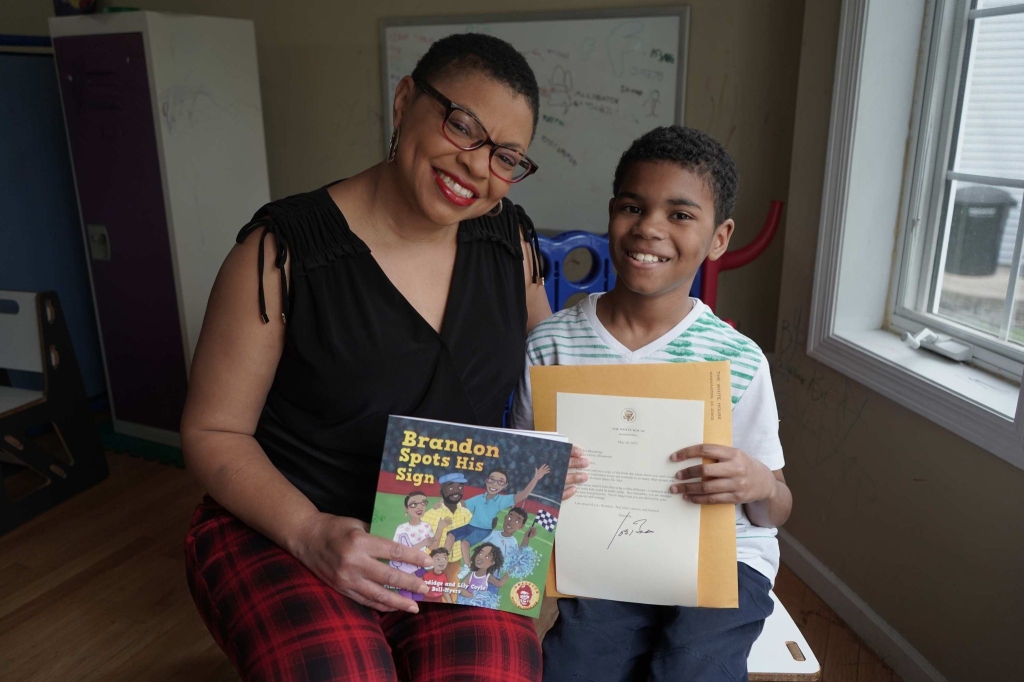 Kyle “Guante” Tran Maihar: Introduces his new book, “Not a Lot of Reasons to Sing, But Enough,” which explores the relationship between art and activism with specific pieces of art and what they are about. He argues that beyond its content, art can be about making connections, curating experiences, and expanding possibilities.

They will be joined by APT Collective’s Marisela Ziong and Chava Gabrielle, 6 biopics made up of queer creatives dedicated to a community developing around a shared vision and goals of joy, artistry and liberation. Wednesday, June 8 at 7 p.m. virtual event. Presented by Subtext Books via crowdcast. Information on Subtextbooks.com.

Stories We Wear: A creative writing, reading and discussion workshop that invites solidarity with our clothing-making workers. Presented by the East Side Freedom Library, led by local poet, author and activist Alison Morse.

Attendees are invited to share experiences with their clothing and to link the clothing to two historical events; The 1911 Triangle Shirtwaist fire in New York, which killed 146 garment workers, and the 2013 Rana Plaza collapse in Bangladesh, killed 1,132 workers in five garment factories, as well as workers in today’s global apparel industry. from current activity. It is not necessary to be an author to participate. 10 a.m. Saturday, June 11, ESFL, 1105 Greenbrier St., St. Paul. Email Alison by June 8 at [email protected] to sign up to attend the workshop and receive a set of readings to read before the event. There will be a reading in the library on Wednesday, June 15 at 7:30 pm, which will be broadcast live to the public.

what is going on

Brandon Brundige is proud 9 years old after receiving a personal letter from the President.

President Joe Biden sent Brandon a letter and another message about “Brandon Spots His Sign,” a book written by his mother, Sheletta. It is the third in a series of Sheletta’s books based on the experiences of three of her four children with autism. People know him as a producer at WCCO, a comedian and host of seven podcasts, as well as being a mentor to parents of autistic children.

His book about Brandon was inspired by a family vacation to a trailer park in the South. There were signs throughout the park that said “Go Brandon,” a slogan that mocked Biden. But Brandon didn’t know the signs were political. He felt the whole park cheering for him.

A copy of the book made its way to the White House as Sheletta was talking with Cathy Wurzer, host of TPT’s Almanac program, after taping an episode.

“I was like ‘Girl, wouldn’t it be a hoot if the President got a copy of my book and read it? I think he’d get a kick out of how I insulted the Let’s Go Brandon’ slogan. Autism flipped in a sign of support for kids,’ she recalled.

Wurzer asks him to send a book to his congressman as the White House liaison whose job it is to communicate with the president.

The next day Sheletta, who has more energy than the 10 others, went to the Cottage Grove post office and mailed the books to Dean Phillips and Angie Craig. US Representative Phillips, who represents Minnesota’s third district, personally “went the extra mile and a block” by placing Brandon’s book in the president’s hands, according to Sheletta.

Here is Biden’s letter to Brandon:

“Your mom sent me a copy of the book she wrote about you, and I loved it. You’re an inspiration to me and certainly to many others who have read ‘Brandon Spots His Sign’ .

“I also know what it’s like to be a little different — I used to stammer as a kid, and some kids can be really mean. But remember, you’re strong because you’re determined. Never forget that You are defined by your character and courage. I am proud of you, Brandon. Be kind, curious and fearless.”

Later, when Phillips was a guest on Brandon’s podcast (Simply Autistic Siblings), he brought another message from the president, urging Brandon to “pay it forward” with kindness.

Sheletta, who has donated books to several local organizations, is in Uvalde this week to donate books to help children recover in the Texas town where 19 children and two teachers were killed by a lone shooter Was. She will donate a thousand books to the library, three blocks from the school, for children who have survived exams, with funding from Children’s Minnesota and General Mills.

If the weep falls out, some fear repercussions for fertility care