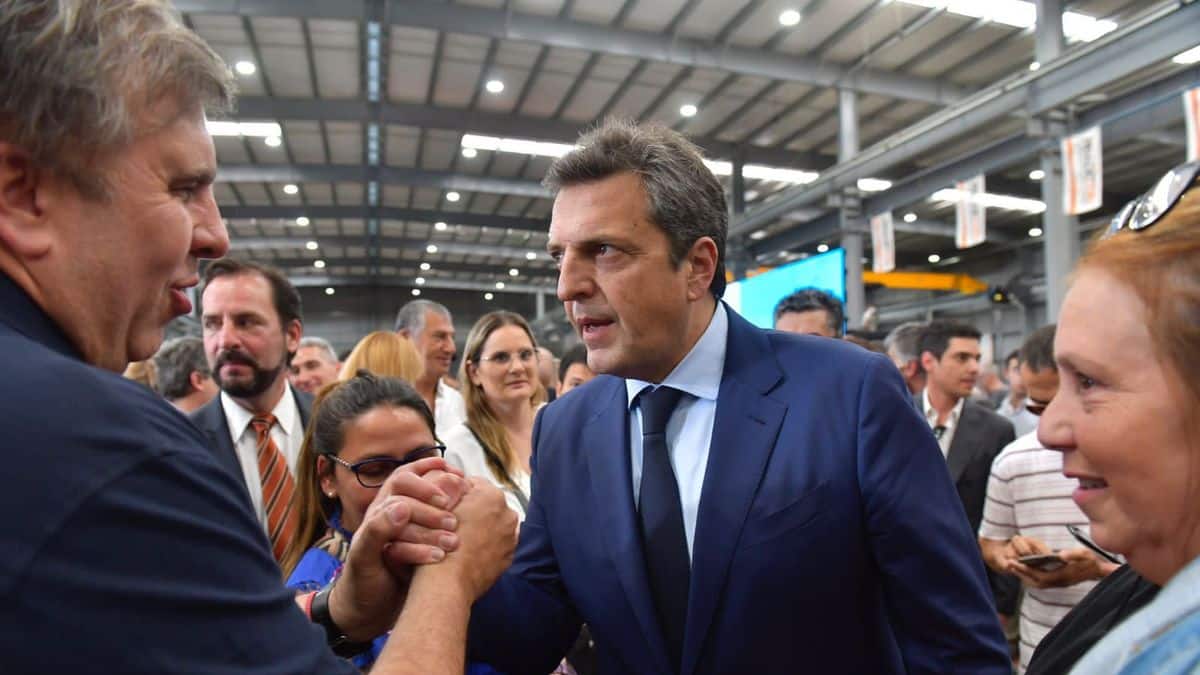 “Many of the companies that were here were denied access to credit in Europe and doing business with companies from the European bloc because we were locked in talks with the Paris Club.” The minister insisted.

Massa attended meetings with the Paris club by telephone from Argentina. which carried out the technical team headed by the person in charge of relations with multilateral organizations and the head of INDEC, Marco Lavagna, and the chief of advisors to the Palacio de Hacienda, Leonardo Madkur, official sources said.

Argentine authorities began Thursday in the French capital Formal negotiations with the counterparty to close the technical agreement.

In the middle of the current month, Massa He made considerable progress in Washington in negotiations with the Paris Club, during a meeting he held with its general secretary, Emmanuel Moulin.

And he planned a trip to France for this week, although the minister remained in Argentina for later agenda reasons. This change of plans did not prevent negotiations between the parties to begin, and Massa decided to participate by telephone, given the fact that there was already a rapprochement in early October.

The debt in question with the Paris club is about $2.4 billion and one of the objectives of the mission was Extend payment termsOne The reduction in the interest rate, which is currently 9% per annum, and joining the said agreement of US$430 million already paid in two installments in February 2022 and July 2021.

acceptance of Second review of the current program with the IMF, which formally took place on 7 October last It is a basis condition (unwritten) for the Paris Club to evaluate performance and policies for refinancing Argentina’s debt with the said multilateral organization.

At the beginning of the year, Argentina signed a deal with the Fund for a program worth $45,000 million, with which it seeks to refinance a failed loan since 2018.

The Paris Club, which counts the United States, Japan and Germany as members, Last year gave Argentina more time to pay off debt, allowing the government to negotiate a renewal of its program with the IMF.