LoHi SteakBar is closing after 12 years 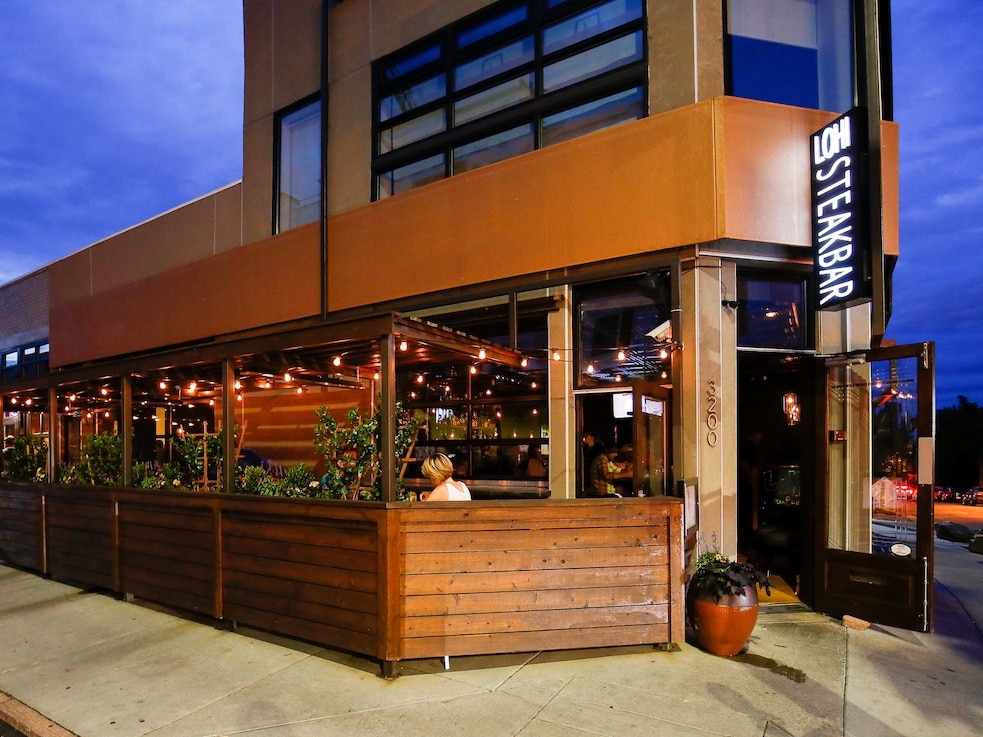 LoHi SteakBar no longer has any stake in the restaurant game.

The steakhouse at 3200 Tejon St., along with the coffee shop next door, Lohi Local, will be closing doors permanently on June 15, according to partner Joe Patenger.

Leases for both businesses are due at the end of June, and Petanger said he and his four other partners decided it was time to wrap things up.

“With all the challenges I have faced over the years, obviously COVID, staffing, rent increases, maintenance on some things, equipment and everything else, and after the lease came out, my colleagues and I looked at each other and decided It was good at any time for all of us to take the next step,” Petenger said.

LoHi SteakBar was opened in 2010 and serves prime cuts of meat and an extensive list of cocktails and spirits. It was started by Joe Vostrej of Citi Street Investors, Rod Wagner, and Jeff Hermanson, former owner of Larimer Square, and former executive chef Sean Kelly.

According to property records, the partners purchased the 4,726-square-foot space that LoHi SteakBar operated for $837,300 in 2008. Petanger said they are unsure what they will do with the space going forward and have not yet put it up for lease or sale.

In 2014, Taylor Drew, the current executive chef of Patenger and Lohi Steakbar, put Kelly out of business. The two met while working at Bonanno Concepts.

LoHi Local opened in the 400-square-foot space next door in 2016, when a coffee shop across the street was demolished and the owners decided to replace it by opening one in their old private dining room.

Recently, Petenger said the restaurant’s biggest challenge has been the staff, as it houses most of the local restaurants. Lohi Steakbar and Lohi Local currently have about 15 employees, but a full-time staff is usually about 25 employees. After the pandemic, he said, he lost a lot of employees who were moving to new states or careers.

“It’s either been really slow for a few days or it’s so busy that we just can’t put the wheels on the bus,” Petenger said. “It’s very difficult to staff that kind of dissonance.”

Petenger and Drew also own a farm called Forever West Farms, which has been ramping up production for Lohi Steakbar since its launch in 2019. Business Partners owns three acres in Arvada and 40 in Yampa, where Drew recently relocated. Besides vegetables, they have pigs, cows and chickens.

Now that LoHi SteakBar is closing, Patenger and Drew plan to increase production on the farm and begin selling produce and meat at other restaurants around town.

“It’s been one of the greatest experiences we’ve had, and I’ll never forget what we’ve learned,” Petenger said. “I don’t really regret it. It’s opened up opportunity for the farm, which is something we’re extremely passionate about, as well as the relationships we’ve built while doing this. But the number one thing I’m excited about is That I am getting a chance to spend more time with my family.”

Statins side effects: The sign in the endings of the hands and feet – should you see a GP?

Rams vs Tennessee Titans: Who Has the Edge?