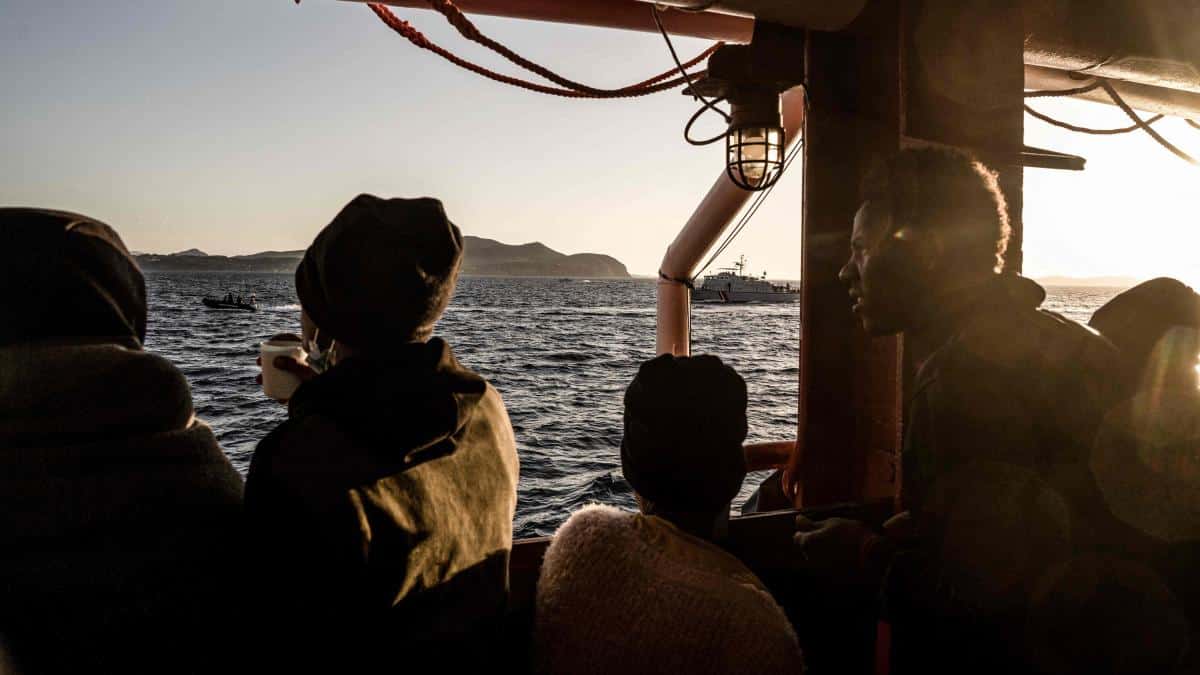 To address the immigration problem, a report requested and signed by the Home Office recommended that the United Kingdom abandon the European Convention on Human Rights, limit political asylum to twenty thousand people a year, and limit illegal immigration to the country. Detain all foreigners entering from in small boats and without proper documents.

Rishi Sunak’s Conservative government, like Liz Truss, Boris Johnson and Theresa May, is overwhelmed by the immigration problem, as the rising influx of foreigners was for many the fundamental purpose of Brexit: control borders, end public housing and ease pressure on social services. to freedom of movement of workers and reducing net immigration.

The economy needs foreigners to work and provide pensions, but voters don’t want them

But that goal, which was shared by the majority of the population and the vast majority of those who voted to leave the European Union, stumbles upon manpower shortages, the absence of workers in sectors such as agriculture, hotels and restaurants, and an aging population. And someone needs to be given a pension. One million people have disappeared from the workforce since the pandemic due to illness, a desire to change lifestyles, early retirement and anger over the conditions and pay offered by companies. The result is a loss of productivity and a decline in GDP.

British voters could not have imagined that Brexit would result in a net increase in immigration of half a million people a year due to the granting of vast numbers of visas to Hong Kongers, Ukrainians and Afghans. Origin or idea policies. This anger is one of the reasons for the falling popularity of the Tories, to the point that they are very likely to lose the next election.

Prime Minister Rishi Sunak is between a rock and a hard place. On the one hand, the economy needs more immigrants; On the other hand, voters don’t want him. Faced with this dilemma, he has requested a report from the Center for Political Studies, a think tank Conservatives, who have recommended a radical hardening of politics, starting with the abandonment of the European Convention on Human Rights.

A particular source of irritation for Brexit supporters is the boat arrival of 44,000 migrants across the English Channel in the past 12 months. The report proposes the complete rejection of all applications for such entrants, the complete rejection of applications from Albanians who claim to be victims of modern slavery, and the removal of up to 20,000 people a year. reduce entry. To all illegals, put them in a dilemma of going to a detention center or going to countries like Rwanda that accept them.

What Fauci sees in the US with the BA.2 coronavirus subvariant

15 Items to Shop During the Nordstrom Half Yearly Sale Now

Hastings Man told police that he was shooting at people who had come to kill him; He also said he was using meth,...