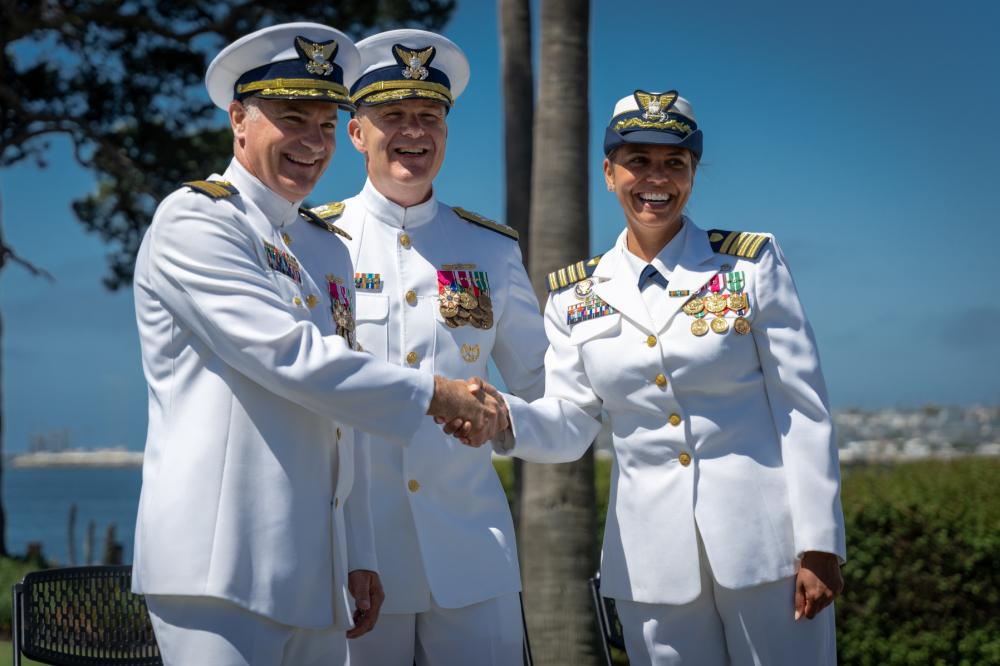 Manning came from the European Coast Guard, where he was a commander. Ore will move to Coast Guard Headquarters as Assistant Commandant for Intelligence.

As sector commander, Manning will be responsible for more than 550 active, reserve and civilian personnel, as well as 1,200 volunteer Coast Guard auxiliaries.

The area of ​​operations includes 14 field command and support units and covers 350 miles of the California coast, from San Luis Obispo County to San Diego County.

Prior to his current assignment, Manning most recently served as Marine Inspection Officer, ensuring that US commercial ships and foreign cruise ships comply with US regulations and international conventions in Europe, the Middle East and Africa.

A native of Burbank, South Dakota, Manning was appointed to the Coast Guard Academy in 1994. He was assigned to an active Coast Guard cutter as Chief of the Main Propulsion Unit and Damage Control Assistant.

The change of command ceremony, which took place on Wednesday, June 22 at Coast Guard Base Los Angeles/Long Beach, is a military tradition representing the formal transfer of authority and responsibility.