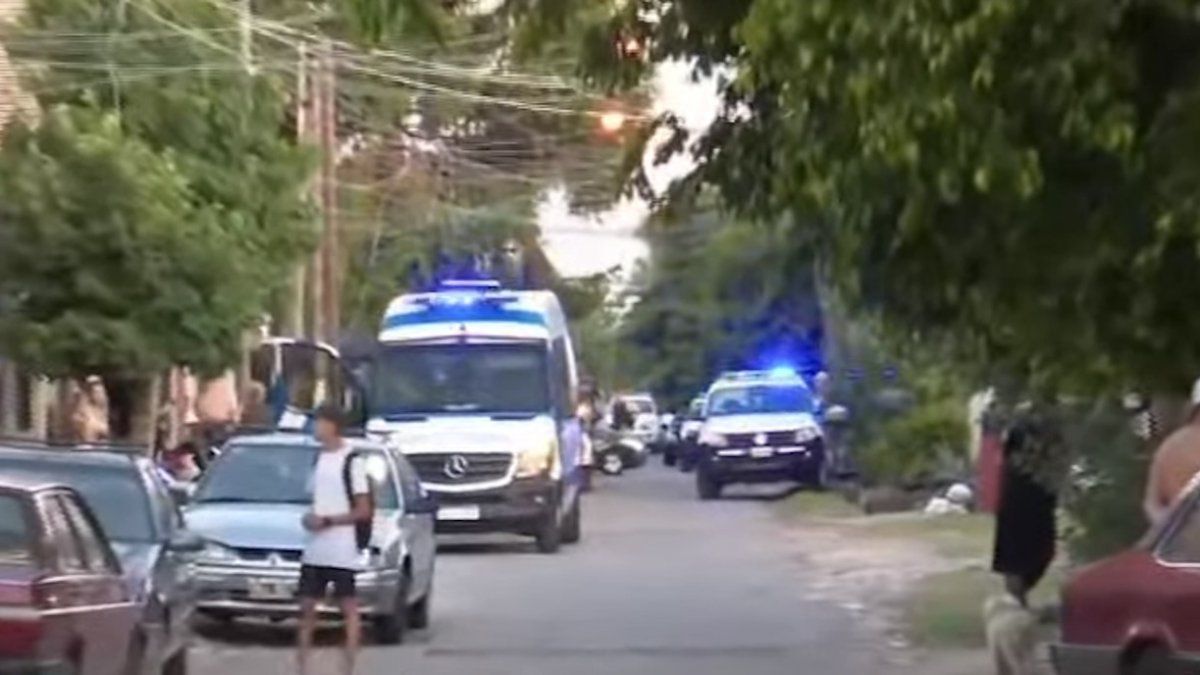 Nineteen people were arrested in an operation led by personnel from the prefecture and federal police, which included several simultaneous raids this Thursday in the north of Rosario, which also killed three brothers who were leaders of the Los Melis gang , two of whom are futsal players from Rosario Central.

The so-called Melis gang was dedicated to the sale of drugs in the Cassiano Casas area and its surroundings north of the city of Rosario. 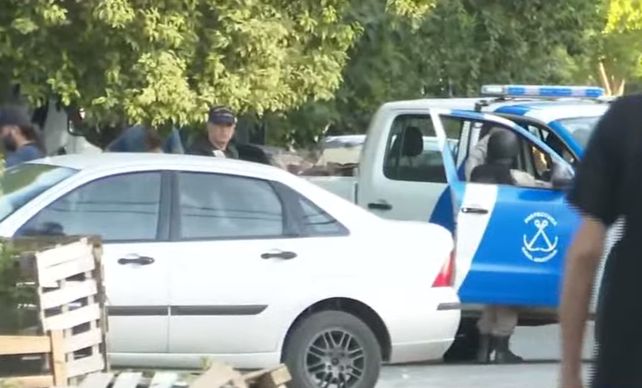 The operation made it possible to detain 19 people and specify the roles that each played in the organization, the points of sale and the places where the drugs were stored.

Those arrested include three brothers with the surname Melis, who have been identified with the initials AD, ID and LD. Two of them (ID and AD), “in addition to selling drugs, are first division members of the Club Atlético Rosario Central futsal team, which competes in AFA tournaments,” specified the investigation.

The researchers highlighted that gang leaders had a low profile, while “other intermediate links moved between different distribution sites in high-end cars, as well as lifestyles and consumption that did not match their respective patriarchal profiles.” Was.”

The 19 arrested will be investigated for the crime of aggravated drug trafficking involving organized interference by three or more people and the hijacking of more than twenty vehicles and boats.