Lula, closer to pulling us out of the backwaters than anyone else 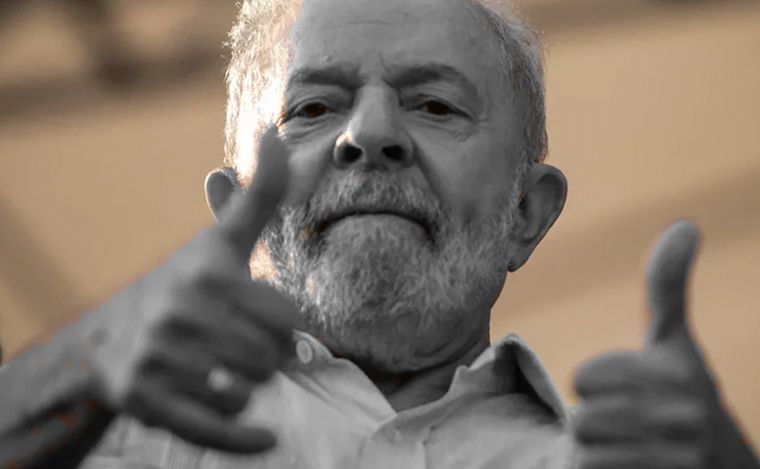 The journalistic agenda for tomorrow is about to heat up. Sentencing in the Cristina Fernandez case will cover everything. But with this, something important is going to happen in Montevideo as well. There Mercosur will discuss whether to speed up the signing of free trade agreements with the rest of the world.

Brazil, Argentina and Paraguay are going to contain the impulses of Uruguay, which, like Chile, threatens to take its feet off the plate to sign free trade with whoever sees fit. Uruguay is fed up with Mercosur’s protectionism.

But this issue is also important for Argentina. Argentina is the most protectionist country in the bloc. It wants to stay locked in that little club of four countries because it is afraid to open up to the world, to compete, to close many of its most backward industries, or to reform so that other competitors can flourish. For example, wine from Mendoza has problems entering China because Argentina does not have free trade with China, so it has to pay high tariffs. Therefore, it is convenient for the Chinese to buy Chilean wine, which does not pay tariffs because Chile has free trade with China.

For decades Brazil shared this view of Argentina. But since Brazil eliminated inflation, companies in that country have been able to invest and modernize. They are competitive. They have big world class companies. And they are not afraid anymore.

Brazil is going to take it forward. Especially with the European Union. Brazil wants to reduce tariffs on Europeans for exporting billions and billions of euros worth of food and other things to Europe. Argentina needs the same. But the Kirchner government, the most protectionist and associated with backward industrial regions, does not want to do this.

Under Bolsonaro, the MERCOSUR-EU agreement was stalled because Bolsonaro was unwilling to compromise on Europe’s demands to protect the Amazon environment. But Lula, who is about to take over as president, has reaffirmed his intention to speed up the deal with Europe. Something that he had already said in the election campaign. Tomorrow we will see if Brazil’s Foreign Ministry is still doing what President Bolsonaro tells it or if it is already starting to accelerate Lula’s transition to free trade.

If the latter, then we can say that Lula did more than anyone else in the last two decades to lift Argentina out of the backwaters.

Without Hariri, Lebanese Sunni leader ahead of vote

Murder charges: A nail is driven into the heel of a man whose body was dumped in rural Dakota County.