Lula to meet US security adviser in Brazil 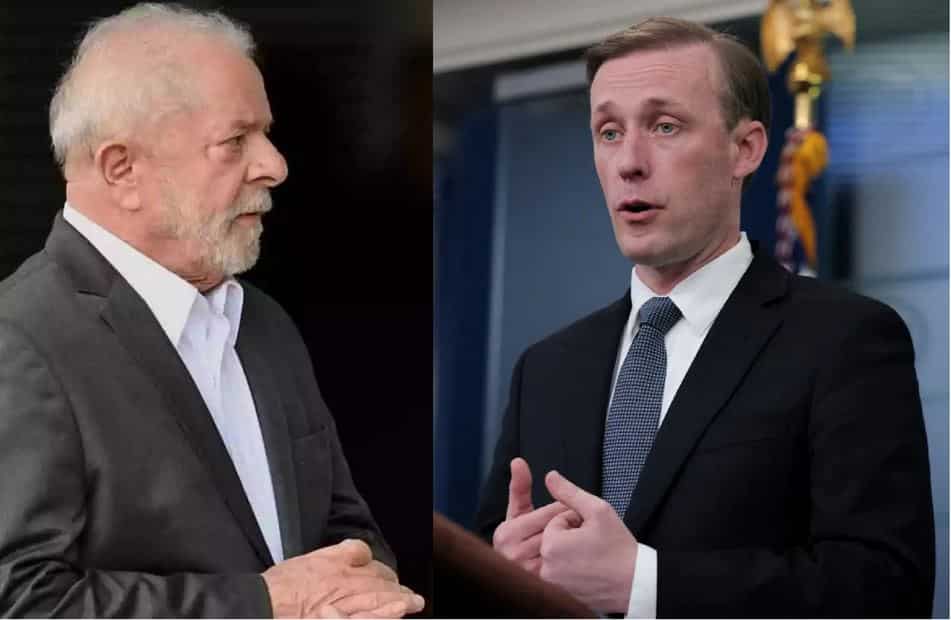 In addition to dealing with issues of interest to both countries, Lula and Sullivan should arrange the details of the Workers’ Party founder’s visit to the northern country.

There is no set date yet for Lula’s visit to the United States, but it could happen after his graduation (certifying his victory in the elections) by the Superior Electoral Tribunal, which is set for 12 December.

The ruler-elect during an interview on Friday announced that at a certain meeting with US President Joe Biden he would talk about democracy and that there was no need for war in Ukraine.

According to the G1 portal, they should also discuss bilateral relations, as both have “a lot to talk about” because the United States and Brazil “suffer from democratic necessity” due to the efforts of the defeated leader, Republican Donald Trump . , and far-right Jair Bolsonaro.

The US government said in a statement that Biden’s advisers would discuss relations between the countries and ways to work together in areas such as food security, inclusion, migration, democracy and combating climate change.

He also noted that the connection Biden had made with Lula after his election victory saw the Democrat promise to keep communication channels open during the transition of government.

The White House on Friday confirmed the meeting with Lula, a Biden adviser, but did not quote Bolsonaro.

A Trump admirer, the former Army captain took 30 days to recognize Biden’s 2020 election success as one of the biggest diplomatic mistakes he made and alienated Brazil from its second-biggest trading partner. warned the newspaper Correio Brasiliense.

After being defeated by Lula in the second round of suffrage on 30 October, Bolsonaro has yet to greet the president-elect and has adopted seclusion and silence since that failure.

Obama breaks ground at the Presidential Center in Chicago

Companies highlight the role of CIOs at Mestalla