Macron explains the “desynchronization” between Europe and America 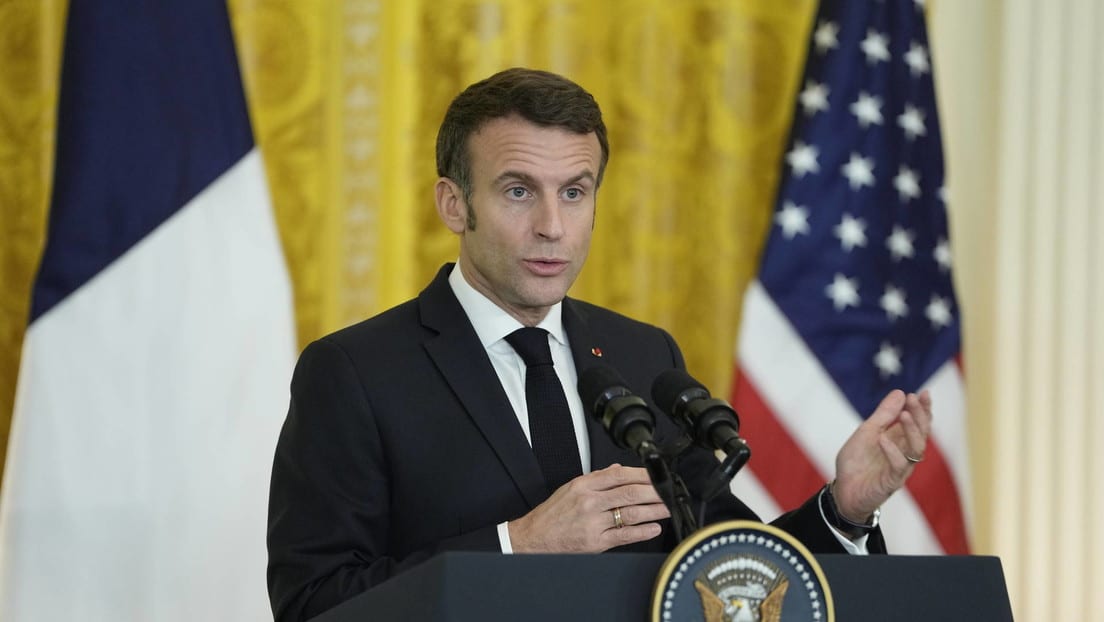 French President Emmanuel Macron has drawn attention to the “desynchronization” that marks relations between Europe and the US due to high energy prices.

“I think this administration and the President [Joe] Biden is personally very involved with Europe. But when you look at the current situation, there is actually a desynchronization,” Macron said in an interview with CBS on Sunday.

The president explained that industries and households in the US and Europe buy gas and oil at different prices, while the North American country continues to sell natural gas at prices higher than US prices. Meanwhile, inflation and unemployment are around 7% in France.

“Europe is a buyer of gas and oil. America is a producer, and when you look at the situation, our industries and our households are not buying at the same price. So there is a huge gap that affects purchasing power and competitiveness. does.” of our societies,” he said.

“The level of subsidies is now two or three times higher in America than in Europe. We are fully aligned in this struggle,” he assured, adding that the recent decision by Washington has consequences for Europe that are detrimental to .

“If the result of the day after the conflict is to be a weakened Europe because a good part of its industry has died, I think it is not in the interest of the American administration and even of American society,” he declared. Of.

100-year-old WWII vet breaks down, says this is not the country we fought for