MalditoHard, a gaming and technology space that built its own community Video games are already a cultural phenomenon that unites the so-called world Gambling One that goes beyond consoles, accessories and games, to become a community in which many make lifestyles and others a profession. In this universe, José Carlos Senna Toro and Agustin Marcelo Soares turned a passion for video games into a local market phenomenon they called maldito hard (Jac Tecnologia srl), a company dedicated to the sale of hardware and technology, has earned its leading position among the choice of fans since its inception on October 7, 2020.

Thus, inspired by the growth of gaming in Argentina and despite the great competition that existed in the country with many years of brands, they decided to open a new company in the city of Buenos Aires, with its operations center located in Barrio. De Palermo. Undoubtedly, its main audience is gamers, designers and streamers who want specialized advice and who also want quick after-sales service.

The duo heads a whole group made up of several influential people as well as different areas of the brand (from sales and marketing to assembly and repair of PCs as well as other technical components). 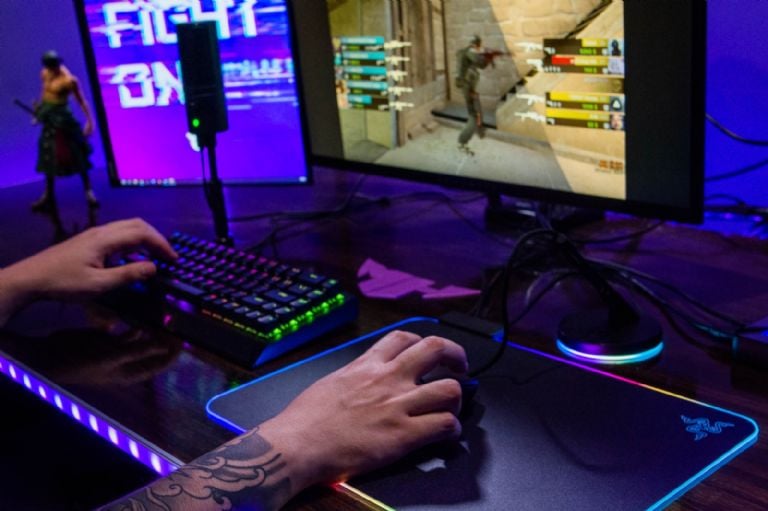 “Those who took us to open maldito hard It was a place for streamers and gamers, because we are game fans and we wanted to start streaming”, explained Senna Toro, the company’s CEO, which delved into the world of video games through a venue converted into a stream room. quickly broke down. Where they serve their customers. “We project ourselves with a vision completely dedicated to the world” Gambling, Otaku and Geek. Our main objective was born with this vision: to build a community through various digital platforms where gamers can feel like they really belong”, they synthesize.

that vision of promoting the world of Gambling Collaborating with more content creators in Argentina led them to set up a Stream Zone, a decision they believe is a great way to share their passion for video games and be able to support new talent in some way. was right for To do this, this short study is packed with hardware that “flies” in performance, including a full gamer PC (whose components are a Gigabyte AORUS AC300G cabinet, an AMD Ryzen 7 5800X processor, a Geforce GTX 3070ti Nvidia video card and 32 GB) de3 RAM) is open and free to use, as it is set up so they can stream from there or try out high-end games. 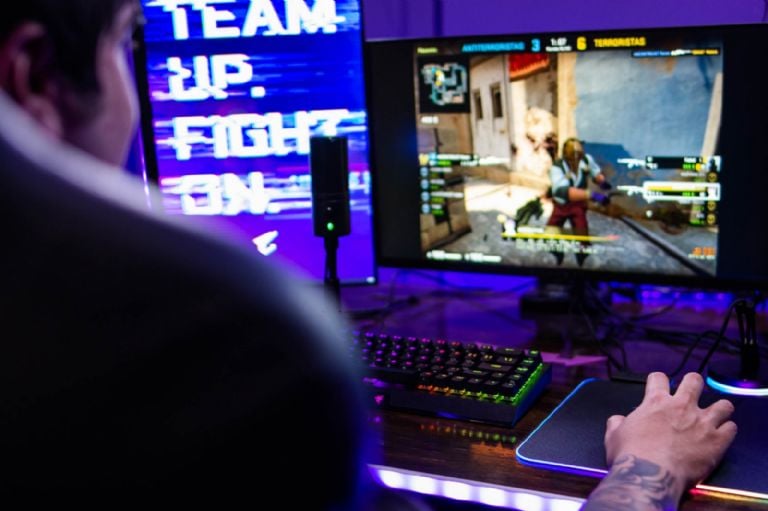 “Our character is a purple bear, which we chose so that he can interact with our community and with which we create the various comics we currently serve customers with,” explained Soares, manager of maldito hard, That logo is a symbol of the brand, representing its values, its way of communicating and the identity it wants to capture on the social network.

Both agree that the company’s strength lies in its “honest way of communicating with customers, without so many taboos, and going on recommendation as if it were from one friend to another, that type of honesty that propelled the project.” strengthened and allowed the consolidated to reach a very solid base”.

Generations of events such as the Tekken Tournament, Fall Guys, which invite both professionals and amateurs to participate, are also a hallmark. The idea in the future is to have an annual event where various disciplines can be counted to help the e-sports community which is growing by leaps and bounds. 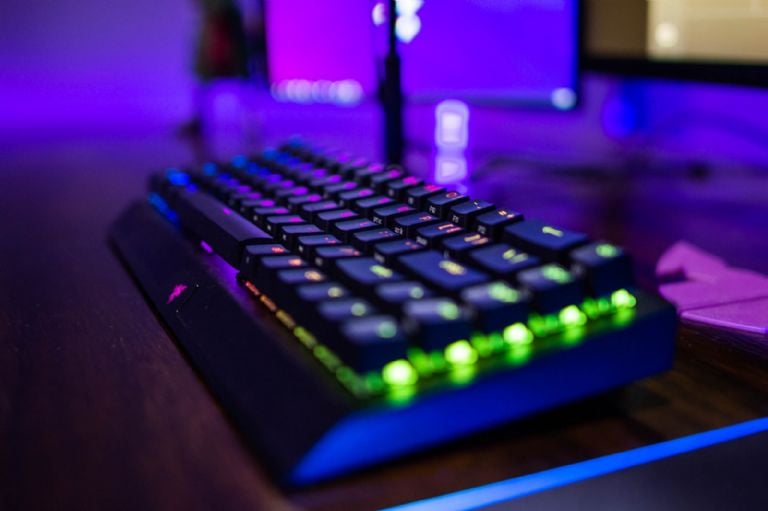 producer of malditpohard They believe that although “the information technology market is growing, it always depends on the country’s economic policies and currently leads to the shortage of various components. At the venue, they have not only official delivery components and their respective quality certifications, but also the endorsement of leading technology brands such as HP, Razer, Aurus, XPG and AMD.

Likewise, they provide the best tools for streamers at very competitive prices, they organize raffles that are highly valued by their most loyal followers, and they do various online events where they help other established streamers and influencers. You can make yourself known. ,

a) yes, maldito hard completely devoted to the world of Gambling. And that’s where its main objective of creating a community comes in so gamers feel like they really belong. Those who wish to be part of this experience can visit the Maldito Hard location on Cal Armenia 2114, CABA, or visit www.malditohard.com.ar.