Man charged with murder of rapper Slim 400 in Inglewood 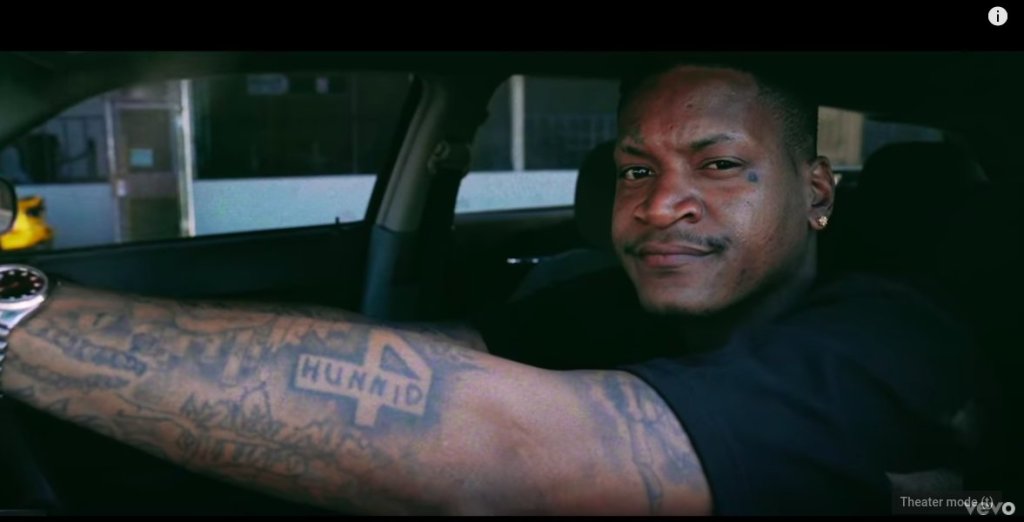 INGLEWOOD — A former burglar was charged Monday in the murder of Compton rapper Slim 400 in Inglewood last December.

Michael Lannel Terry – also known as “Tiny Doe Boy” – has been charged with one count of murder related to the December 8 shooting of the Slim 400, whose legal name is Vincent Cohran, as well as a shotgun by a With the count of possession of. Offender, as per criminal complaint.

The complaint alleges that Terry has previously pleaded guilty to robbery in 2017 and possession of a firearm by a criminal in 2019.

According to Inglewood Police, Cohran was fatally shot while exiting his vehicle in the 8600 block of South 7th Avenue.

Paramedics from the Los Angeles County Fire Department were called to the scene and the man was taken to hospital, where he died shortly afterwards.

Terry, 33, a Los Angeles resident, was arrested by Inglewood Police last Thursday. According to prison records, he is behind bars since then.

Inglewood’s co-defendant Tamra Lynn Bell, 42, was taken into custody last Friday. He was charged with a felony of accessory after the fact with knowledge of the crime.

According to TMZ, Slim was born in Germany to military parents, moved to Los Angeles as a young child, and was raised in Compton. The rapper was later discovered and signed by the now-defunct Pu$Hazz Inc music label – the same one that was popularized by YG and DJ Mustard.

“Slim narrowly survived the summer of 2019 when he was shot nine times in L.A.,” TMZ reported. “Slim claimed she was attacked while visiting family in Compton.”