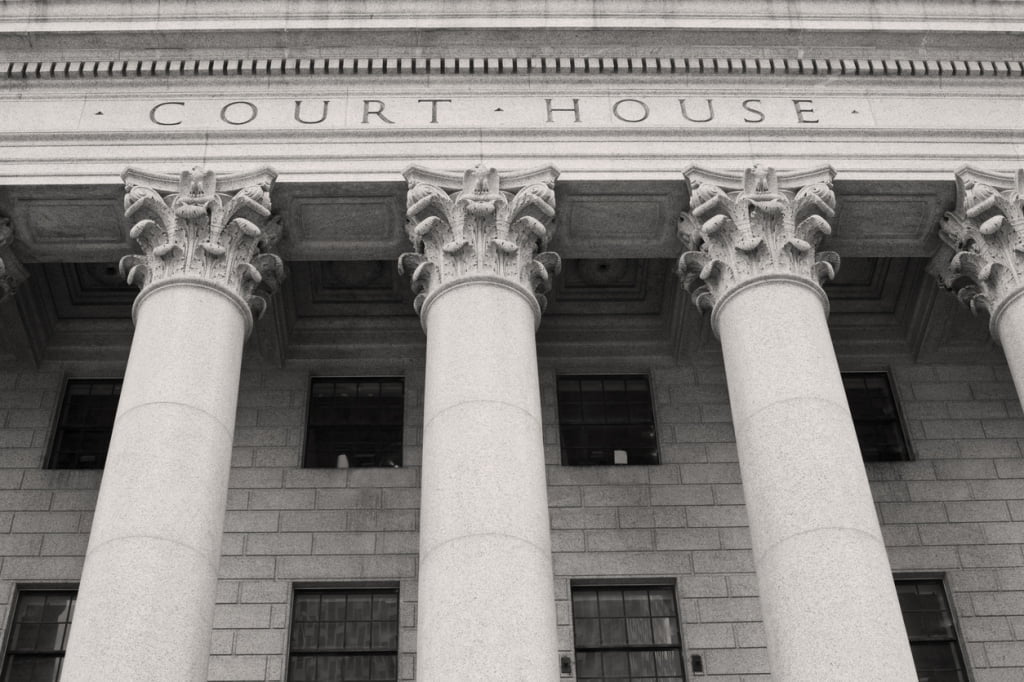 A convicted felon who broke windows at Temecula Elementary School, where students were in classes, was sentenced on Wednesday, Jan. 12, to two years in state prison.

Raymond Davey Amick, 38, of Temecula pleaded guilty to charges of felony and vandalism in November under a settlement with the Riverside County District Attorney’s Office. In exchange for his admission, prosecutors dropped the misdemeanor counts of breach of the peace and wandering at a school in session.

Superior Court Judge Ellen Kiefer at the Southwest Justice Center in Murrieta certified the terms of the plea deal and enforced the sentence determined by the prosecution and defense.

According to Sgt. Joseph Greco, of the Riverside County Sheriff’s Department, last August 27 at around 2 p.m., Amick began walking the grounds of Rancho Elementary School in the 31300 block of La Serena Way.

Greco said that for unclear reasons, the defendant obtained a “large pipe” and began breaking windows near the school’s entrance, possibly attempting to get inside.

The sergeant said patrols converged on the location within minutes, and the school had been placed on lockdown “for the safety of staff and children”.

According to Greco, before being taken into custody, Amic damaged a car with a pipe, but no other property was damaged.

He said that no one was hurt except the respondent, who suffered minor injury while knocking on the windows.

Amick was treated by paramedics and put in jail.

According to court records, he has previously been convicted of spousal abuse, possession of controlled substances, and illegal possession of a firearm.

Feds Close Investigation Against Emmett Till Without New Charges