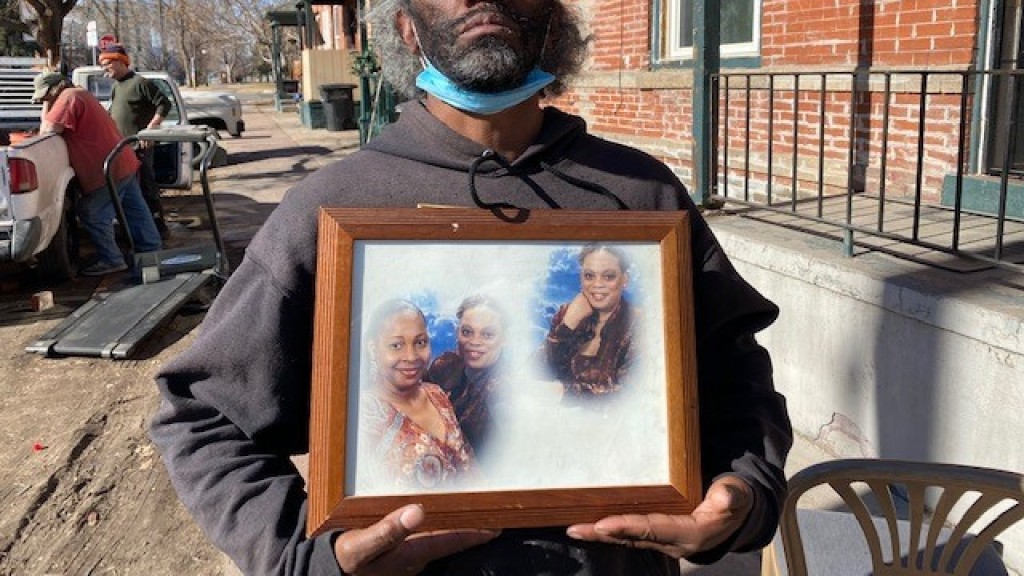 A Denver resident whose wife and stepdaughter died last year when the city’s fire truck crashed into their car filed a wrongful death lawsuit Tuesday for the fatalities.

Hendry’s common-law wife, Debra Williams, 53, and her daughter Monica Charles, 38, were fatally injured when a fire truck crashed into their vehicle at the intersection of East Spire Boulevard and Broadway on January 23, 2021. Hendry says. the women had a green light when they entered the intersection.

According to the lawsuit, the car rolled over several times as a result of being hit by a fire truck, it says the car traveled between 75 and 100 feet before coming to a stop. Charles died almost immediately; Williams was hospitalized and died two days after the accident. The third person in the car survived. According to the lawsuit, Williams and Hendry lived together as husband and wife for 39 years.

According to Denver Fire Chief Desmond Fulton, the accident occurred while the fire brigade was responding to an emergency call about smoke in the building, and the truck’s emergency lights and sirens were turned on at that time.

In the days following the accident, fire officials said they were checking to see if the fire truck’s system was working properly to change traffic lights during emergencies. The lawsuit, filed in Denver District Court, did not provide evidence to support claims of failed training and maintenance. Hendry’s attorney, Brett Barney, declined to comment on the complaint on Wednesday.

Denver Fire Department spokesman Greg Pixley said he could not discuss the circumstances of the accident in detail due to a lawsuit. But he said he “doesn’t believe there were any problems with the road system.”

“This is a tragedy,” he said. “Every time there is a loss of life, it affects everyone and it’s just an unfortunate circumstance that we’ll let the judicial system handle.”

He was unaware of any firefighters being held accountable in connection with the incident. Pixley could not tell how fast the truck was traveling when it hit the car.

Denver police, who were investigating the accident, did not immediately respond to a request for more information.

What multiple vaccinations really do to your body