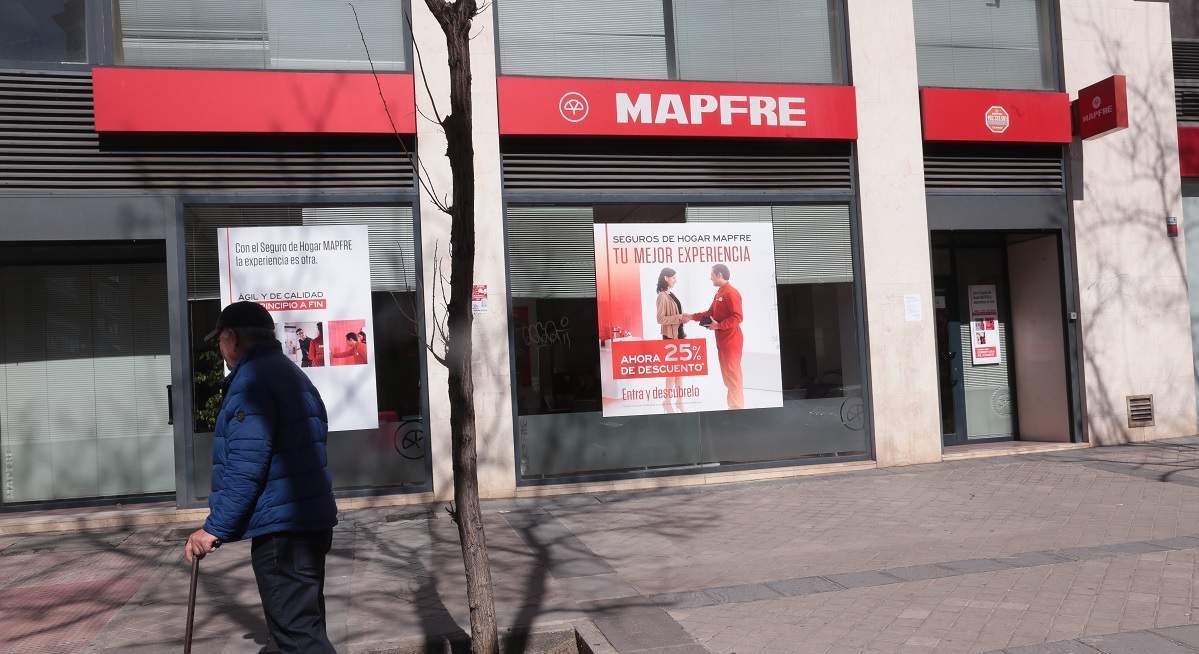 Mapfre includes new milestones in restructuring support business. The group headed by Antonio Huertas has entered into an agreement with Ergo Insurance Group, a company belonging to reinsurer Munich Re, to transfer 75% of its Greek subsidiary Euros Assistance to it and Capital with the remaining 25% stake. I will continue

The transaction follows talks a year ago with digital car insurer Cyprus Hellas Direct to transfer the subsidiary and the two companies concluded late last year without a settlement.

Mapfre entered the Greek market in 1994, becoming one of the main assistance operators, with over 1.5 million insured customers, but left Eurosos Assistance among the businesses when it decided to sell or eliminate assistance subsidiaries in those markets. Where they were at a loss. or was not a direct insurance activity. Its Greek subsidiary contributed more than 16.25 million euros in revenue last year and posted a loss of 242,800 euros.

The alliance with ERGO Group consolidates this Munich RE company as the third general insurance operator in the country with direct involvement in roadside assistance. In a statement distributed in the Hellenic country, Ergo indicated that it aims to “simplify and update” the company’s current operations, and “expand” the services and products it already offers and improve customer experience. provides for. With more than 30 years in the Greek market, Ergo Group is one of the main insurance groups in Germany and Europe, with a presence in 30 countries around the world and an annual turnover of more than 19,000 million euros.

So far this year, the Spanish multinational has carried out another half-dozen similar operations involving similar restructuring of businesses in aid. These include the sale of the Philippine subsidiary to Insular Life (InLife), which was already in the subsidiary’s capital, and to Oona Philippines Holding; and from its business in Indonesia to Asiana Insurance, a company belonging to funds managed by the Warburg Pincus group.

In January it closed its exit to Australia, in May it completed the transfer of the aid business in Turkey and in June it transferred to French Europe Assistance, a subsidiary of Générale, operations in the Middle East (Mampfre Assist Middle East which operates in the region under the Gulf Assist brand, which also has a subsidiary in Jordan and a branch in Dubai).

The intention is now to open a new phase with the aid unit after leaving some twenty countries and to resume activity in the remaining 23 where it will continue to operate due to its good growth. Its focus will be on Europe and, above all, Latin America, and with a firm commitment to digitization. The restructuring of assistance and departures from various countries did not affect business that operated in direct insurance or reinsurance, which continued to operate in markets around the world.

A “Simple” and “Profitable” Company

Mapfre is leading the final frontier in restructuring the subsidiary and this would mean exiting markets where it had little activity or was even loss-making. The aim is to make Mapfre Asistencia a “simpler and more profitable” company, with a more digital offering that complements direct insurance. The strong expansion of the past took its toll on its numbers, which turned in 2021 and already contributed 600,000 euros to the group’s profit of 765 million. Between January and September, it already earned 7.7 million euros and had a combined ratio (income minus expenses) of 98.1%, despite a 59% decrease in income from the sale of subsidiaries.

David Ogrin, who defeated Tiger Woods at the 1996 Texas Open, says he is ‘between one and two wins’