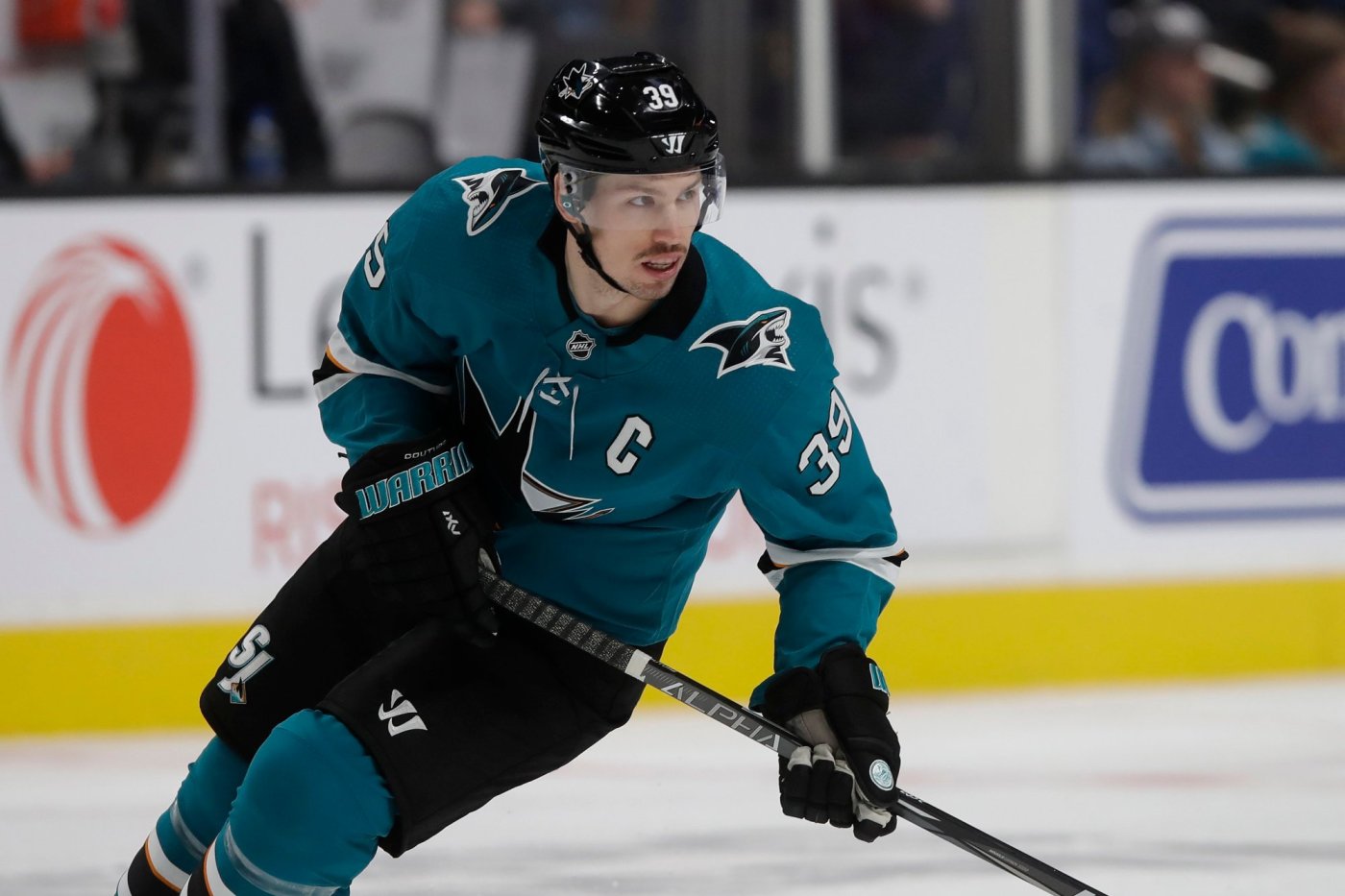 Sharks defenseman Mario Ferraro’s scary mouth injury in the first period of Saturday’s game with the Florida Panthers evoked painful memories of when captain Logan Couture was hurt in a similar fashion nearly five years ago just weeks before the start of the playoffs.

Several of Couture’s teeth, upper and lower, were damaged in a March 25, 2017 game against the Nashville Predators when he took a deflected puck to the mouth. Like Ferraro on Saturday, Couture immediately left the ice surface after the accident so that medical personnel could assess and treat the damage.

Couture spent that evening at Vanderbilt University Medical Center to have an arch bar put in to salvage what was left of his remaining teeth.

Couture said then that if all of the damaged teeth were removed at that time, “I’d be almost toothless.”

Couture returned to San Jose with the team the following morning but was not able to chew any food for a few more days, and when he did, he mainly used his back teeth.

Saturday, an attempted shot by Panthers forward Owen Tippett ramped up Ferraro’s stick and into his face with 14:40 left in the opening period. He immediately left the ice and did not return to the game, and the Sharks sounded as if they’d be without the energetic defenseman for the final two games of the road trip, at least.

“Yeah, it wasn’t pretty. I feel bad for him,” Couture said. “Obviously I’ve gone through something just like that. It was 2017 when I got that puck in Nashville there. Not fun.

“So we’re just hoping that it heals up nice. He’ll get some nice new teeth like I did, make him look a little bit better. But we’re going to miss him, he’s been a great player. He’s a leader in that locker room and just having this voice around the team is definitely going to be missed for the next little bit here. So hopefully it gets better.”

It was not immediately clear if Ferraro flew with the team to Raleigh, NC late Saturday night or if he remained in South Florida. The Sharks play the Carolina Hurricanes on Sunday at 2 pm (PST) and close the trip Tuesday in Tampa Bay against the Lightning.

Couture was able to return to the Sharks on April 12 for the start of the 2017 playoffs. Playing in discomfort, Couture had two goals and an assist in the series and averaged over 18 minutes of ice time per game as the Sharks lost in six games to Connor McDavid and the Edmonton Oilers.

The Sharks do get a 12-day break after Tuesday’s game, giving Ferraro some extra time to heal, depending on the severity of the injury. In the meantime, the Sharks, already missing Erik Karlsson, will have to turn to Ryan Merkley or Jake Middleton to fill that sixth defenseman spot.

Merkley has been a healthy scratch in two games this week and Middleton is close to returning from a concussion he suffered Jan. 4 in Detroit.

With Ferraro out, four of the five remaining defensemen all played more minutes than normal, with Brent Burns on the ice a staggering 33 minutes and 48 seconds.