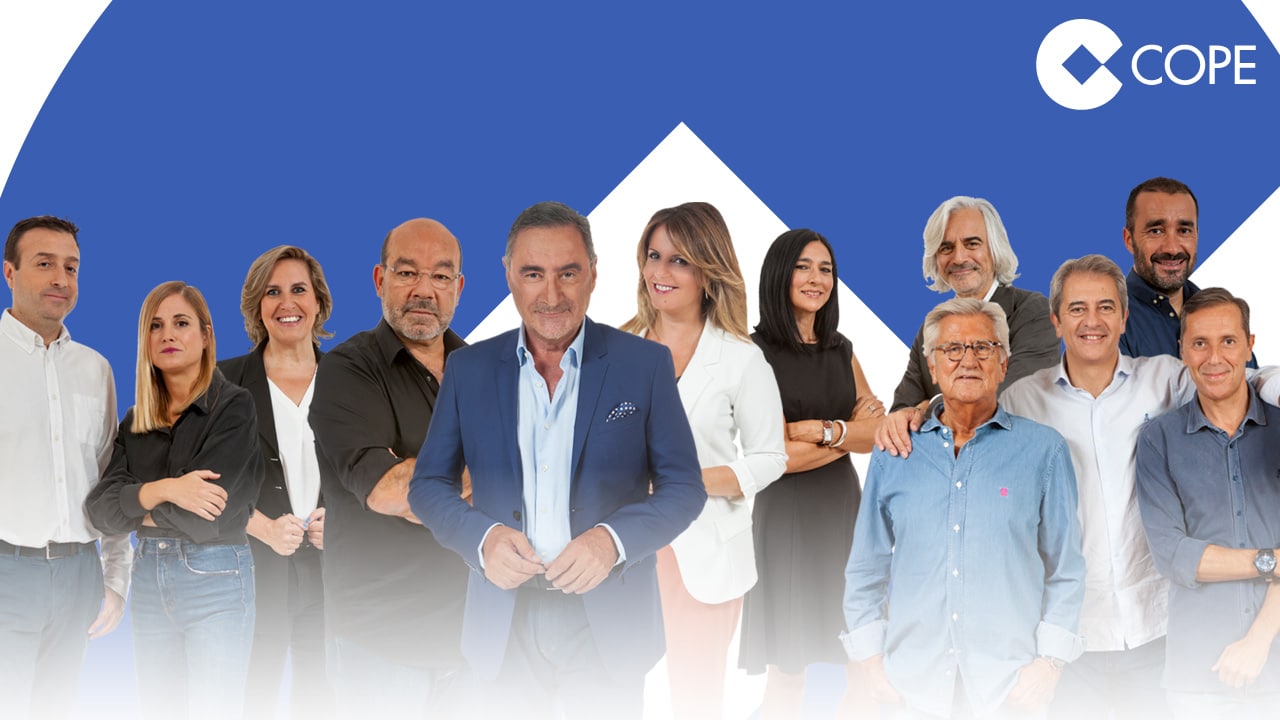 Spain’s Minister of Commerce, Tourism and Industry, Reyes Marotto, indicated this Thursday that Spain is looking to attract Australian investment in strategic areas such as microchips or state-of-the-art healthcare.

Maroto, who is touring Australia from Wednesday to Friday this week, will meet with officials from Australian investment fund Australian Super, IMF and Macquarie Group in Sydney tomorrow.

In a country with a significant presence of Spanish companies in various sectors, the minister told Efe that she would explain to investors “what are the priorities and opportunities of the Spanish government”, as well as promoting “large strategic projects”. bet trading.

These areas are part of Pedro Sánchez’s government’s Recovery, Transformation and Resilience Plan (PERTE), through which it intends to raise 140,000 million euros in European funds by 2026.

The minister said, “Australian funds can find a number of projects to invest in and strengthen that public investment” and, at the same time, these trade bets by Australian funds in Spain act as “private attraction levers”.

In addition, Spain presents itself as a “hub” or “investment platform” for Australian funds, not only for them to reach twenty-seven markets but also “in markets such as Latin America and even Africa”. To invest” too, Marotto said.

These Australian investments in Spain were accompanied by significant growth in the real estate, medical services and telecommunications sectors, Collins added at an Australian-Spanish business meeting, which brought Marotto together with Spanish and Australian businessmen and officials in Sydney.