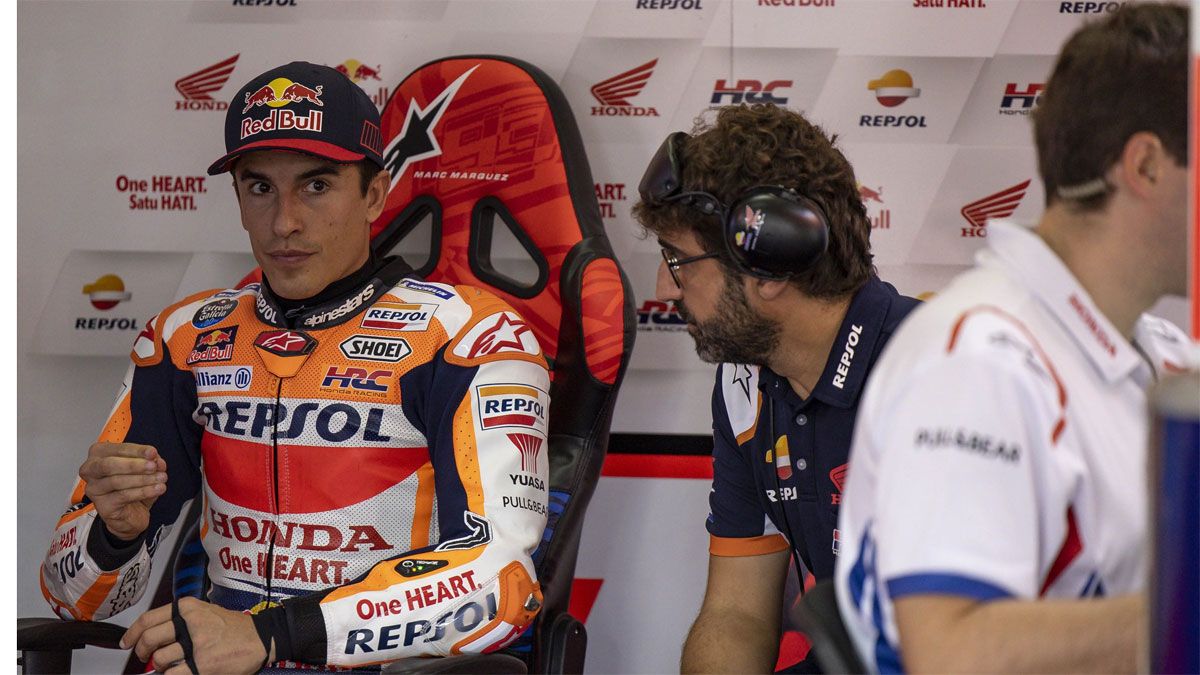 Marc Marquez and Pol Espargaro will compete in the Comunitate Valenciana Grand Prix this weekend, the final placement on the calendar, with differing motivations

“We are going to enjoy this final race and focus on the positive things that we have achieved together,” Policio says, discarding the critical tone of the past few months.

After a tumultuous season, the Repsol Honda team approaches the final weekend of competition with the intention of closing out the year in the best possible way on a track suited to its riders.

In addition to the seven podiums that he accumulates mark this circuitChest in particular has been the scene of the achievement of two of his six MotoGP World Champion titles in 2013 and 2017.

“Last race of a long year and very different. We’ve been learning every weekend since we came back and that’s the goal again for this race. I think our bikes will suit Valencia better than Sepang, so I hope That’s as close to the riders in front as we can get. It’s a track where I’ve had good results in the past and where I’ve had a lot of close races because of its layout. Either way, I think it’s one for the guys. It’s going to be an exciting weekend. The Moto2 and MotoGP titles are at stake with fans”, says Mark, who looks forward to Tuesday’s post GP tests in Valencia.

in the whole box, Pol Espargaro faces his last Grand Prix as the official rider of the Repsol Honda team. At the Riccardo Tormo circuit in Valencia, Espargaro accumulates four podiums – second in 125cc in 2010 and three thirds in 2009, 2018 and 2020.

“It is going to be a very emotional weekend, the last with the Repsol Honda team. I want to thank HRC, Repsol and everyone within the team for these two years. Together we have experienced incredible moments and we Have struggled to overcome this. Hardest. Valencia is a circuit I love a lot, last year we weren’t lucky there but I want to say goodbye to everyone with a strong weekend. Let’s enjoy this final race And focus on the positive things that we have achieved together. Thank you everyone”, says Policio, discarding the critical tone of the final Grand Prix in his farewell to Honda.