CAMDEN, NJ–As the Philadelphia 76ers get set to continue this new era of their franchise led by James Harden and Joel Embiid, it is important that other guys on the roster play their part as well to help the heavy lifters get the job done.

One of those guys is Matisse Thybulle who has become a full-time starter with the team due to his elite defensive ability. He has a chance to be named to the All-Defensive First Team if he continues his strong play on that end and as they move forward, they will need him to add to his offense as well.

While Thybulle is still not a great 3-point shooter, he is becoming better with his cutting off the ball. The Sixers have been pushing him to be better with his cuts off the ball so that he can become more effective on that end and this is something he learned from his time in the 2020 Olympics for Australia.

“It’s been good,” said Thybulle. “I think cutting is something I think I got a lot better at the season. I think it was a huge thing that I worked on this offseason and at the Olympics just playing with a different team, different guys, and honestly just having different looks. It grew that aspect of the game for me on the mental side.”

On top of that, Thybulle is now playing next to Harden who has been pulling him aside and encouraging him to be more aggressive on the offensive end while also making the right cuts off the ball.

“It’s been huge,” Thybulle added of Harden. “We’re using more screening situations, pick-and-rolls, double drags, and him and I developing a relationship and a feel for each other in that sense. For me having it be something relatively new, it’s just a learning process, and his ability to find me and just feeling the whole thing out has been pretty cool.”

The fact that Thybulle was able to begin his process of being a better cutter in the Olympics and then carry that over to the Sixers is a very important aspect that he can bring to the table. Playing next to Harden only enhances all of that.

“My ability to do it over the course of the summer and then now learning how to do it with this new team, different scheme, and now to add another layer of James Harden to it and just how many more doors it opens for me, it’s been huge,” he finished. “Honestly, the talking about it with the players. Like talking to Joel, talking to James, knowing what they’re looking for, and being able to be that for them. I think it’s been the biggest step for me.” 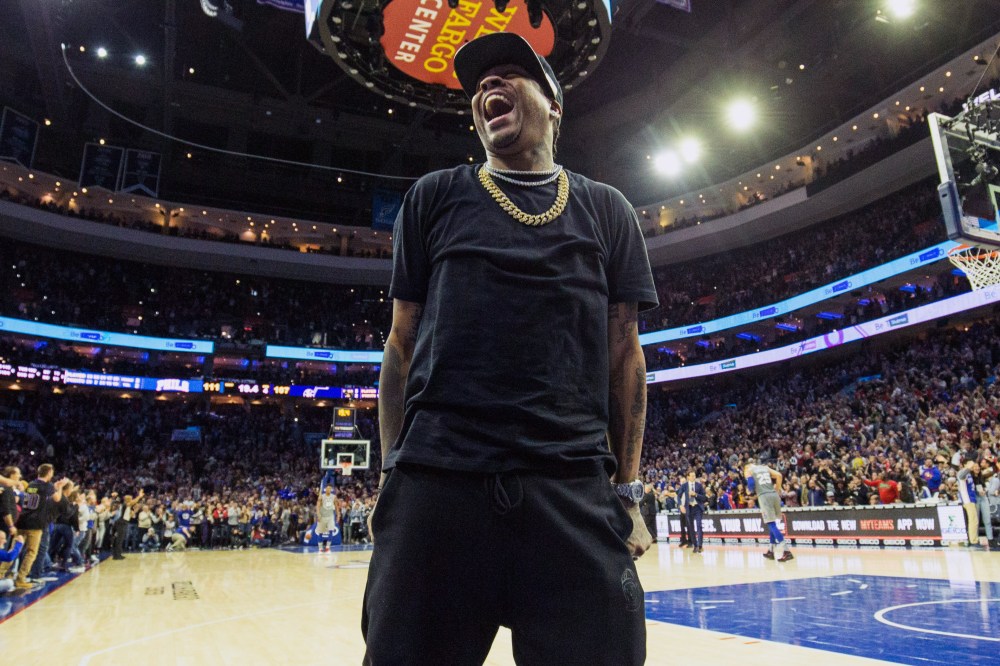 The United States Suffers Queens of the Caribbean

Phillies return after season after 11 years

Dual Bonds: How to Hedge Against Inflation and Devaluation at the Same Time

technology in the service of education

Lula: From Curitiba to Elections This Sunday

AFIP to control your credit card expenses in October: By what amount