Maximilian of the Habsburgs: the fate of the emperor’s body that was sold in pieces The Austrian emperor of the Second Mexican Empire, Maximilian of Habsburg, was persecuted and arrested in Queretaro so that he could later be shot. hill of bales By order of Benito Juarez; However, his body did not rest there, as it was recorded in some documents of the time about its terrible consequences.

in the book 365 days to learn the history of MexicoBy the historian Alejandro Rosas, it was mentioned that after the execution of the emperor June 19, 1867The body was returned to the Capuchinus convent, from where Maximiliano proceeded for his execution.

The body was laid on a wooden table, five bullet wounds in the stomach and the famous “Grace Shot” into the Emperor’s Heart. The face had several infamous bruises and the task of embalming was entrusted to Dr. Vicente Licia. 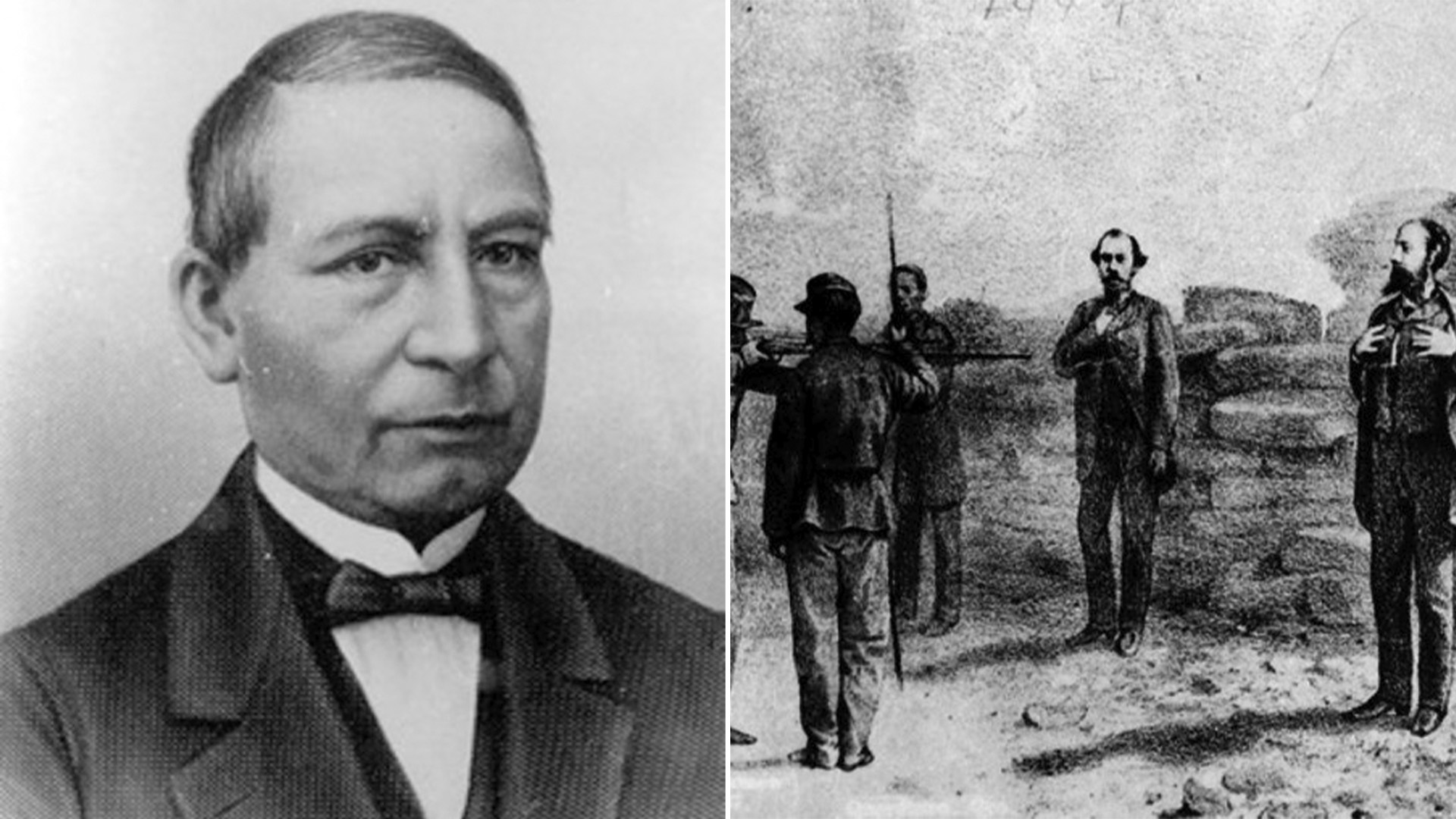 However, the document at that time also entitled royal rags It was described how in the days following the execution and during the seven days when the body was exhumed, any object that came in contact with or was part of the corpse started selling Mainly women from the high society of Queretaro.

According to the document, the women’s servants were hired by Dr. It was common to see Licia entering the convent to deliver Handkerchief for soaking in Habsburg blood. It is said that even parts of the emperor’s hair and beard were sold.

One of the myths is that the king’s eyes sold out, to which he added others made of glass. The doctor was accused of treating the archduke’s body like a butcher and wanted to profit from his organs and blood. 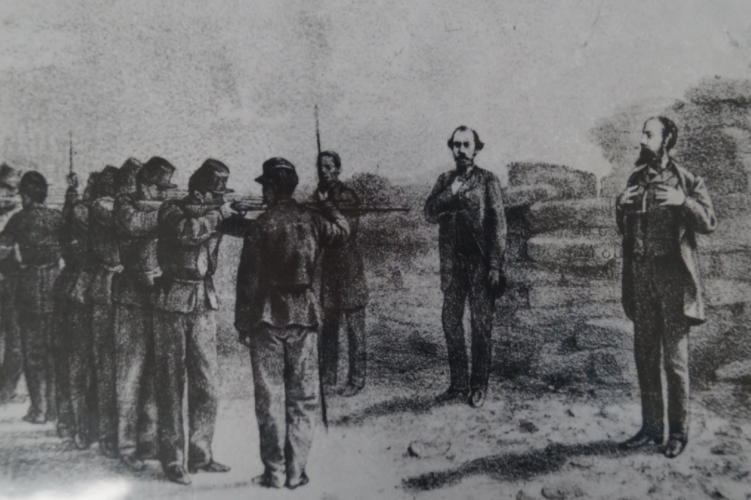 According to official history, on June 19, 1867, the Archduke Maximilian of Habsburg was shot in Cerro de las Campanas, Queretaro (Photo: AGN)

Princess Agnes of Salm Salm is said to have accused Dr. Licia of stealing and selling items obtained from the emperor’s body. Along with the rumors of what Licia was doing, which confirmed that in the same way, Vicente had made a plaster mask of the deceased. 15 thousand pesos. offered for, However, they were discovered and the Republican government ordered Dr. Licia to open the process.

It was on June 22 when he was seen before a judge in Mexico City in a prison for the allegation that he had masked the dead and the organs of Maximilian. It is also believed that a week after the body was exhumed, it was said that the doctor King’s heart kept in a jar with wine to be sold

In addition to an embalming classified as “horrible,” the body was flown to Mexico City, where it fell into a stream and was completely drenched, leaving it in a mess.

Juarez, seeing the result of the body, requested a new embalming, this time by doctors. Agustin Andrade, Rafael Ramiro Montano and Felipe Buenostro. 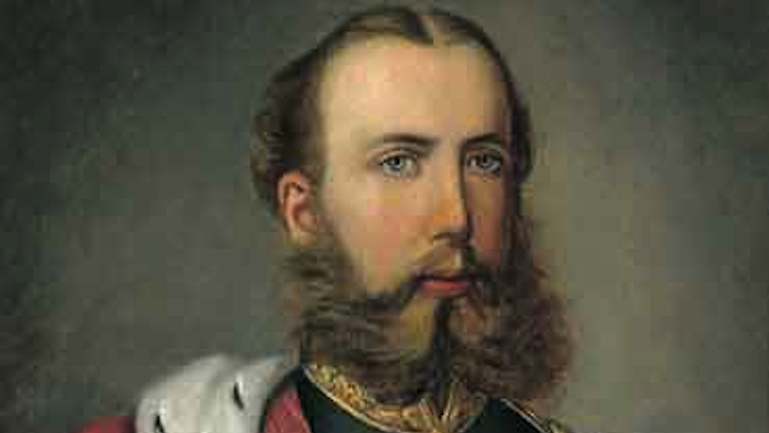 The emperor’s eyes are said to have been replaced with mirrors (Photo: Media Library/INAH)

It is believed that the organs were put back into the cavities to end the charges of trafficking, the second excretion cost approx. 12 thousand pesos for the federal government. After a criminal process, the scholar Licia was imprisoned for two years.

He defended himself saying that he did not get any financial support from the authorities and that is why he emitted with chemicals which were not proper, it is said that the doctor’s lawyer was young man. Manuel Romero RubioThe future father-in-law of President Porfirio Diaz.

With more than 60 million under winter alert, the threat of winter weather has closed government and schools