Maya art to be displayed at a museum in New York, US 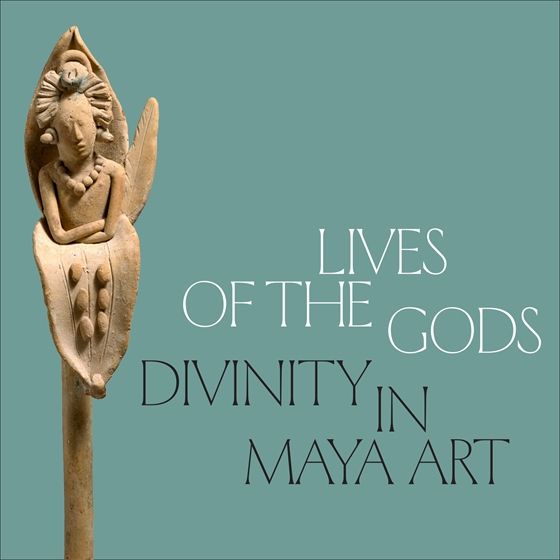 The Lives of the Gods: Divinity in Maya Art exhibit will open on November 21 and will include pieces from Mexico, Guatemala and Honduras, ranging from rarely seen objects to more recently discovered objects.

In addition, the exhibition aims to explore the relationship that the Maya had with their gods, indicated its curator, Oswaldo Chinchilla.

According to what the Guatemalan academic told the press, the deities depicted or carved in the work can be terrifying, but they can also be gentle.

The MET was one of the first museums to create a special wing for pre-Hispanic art and this exhibition reflects its growing trend of “appreciation with European art as an artistic expression”.

The exhibition will be divided into several sections: Compositions (focusing on mythological themes related to the origin of the world), Day, Night, Rain, Mecca, Wisdom and finally, the patron deity, with works that embody the qualities of kings and queens. They are shown to have happened. God.

Stone sculptures, giant pieces of funerary monuments, and smaller objects such as ceramic plates, bowls, and small carved figures make up the first major exhibition of Maya art in the United States in a decade, including nearly 100 works from the Classic period . 250s). 900 after our era).

According to the MET’s curator of Ancient American Art, Joan Pillsbury, this tantalizing suggestion that the creative process for the Classic Maya was, at least in part, also a divine process.

Most of the pieces on display at the New York Museum were discovered in tropical forests where former Central American cities such as Tikal, Yaxchilan or Piedras Negras were located.

Following its presentation at the MET, the exhibit will be transferred to the Kimbell Art Museum in Texas.