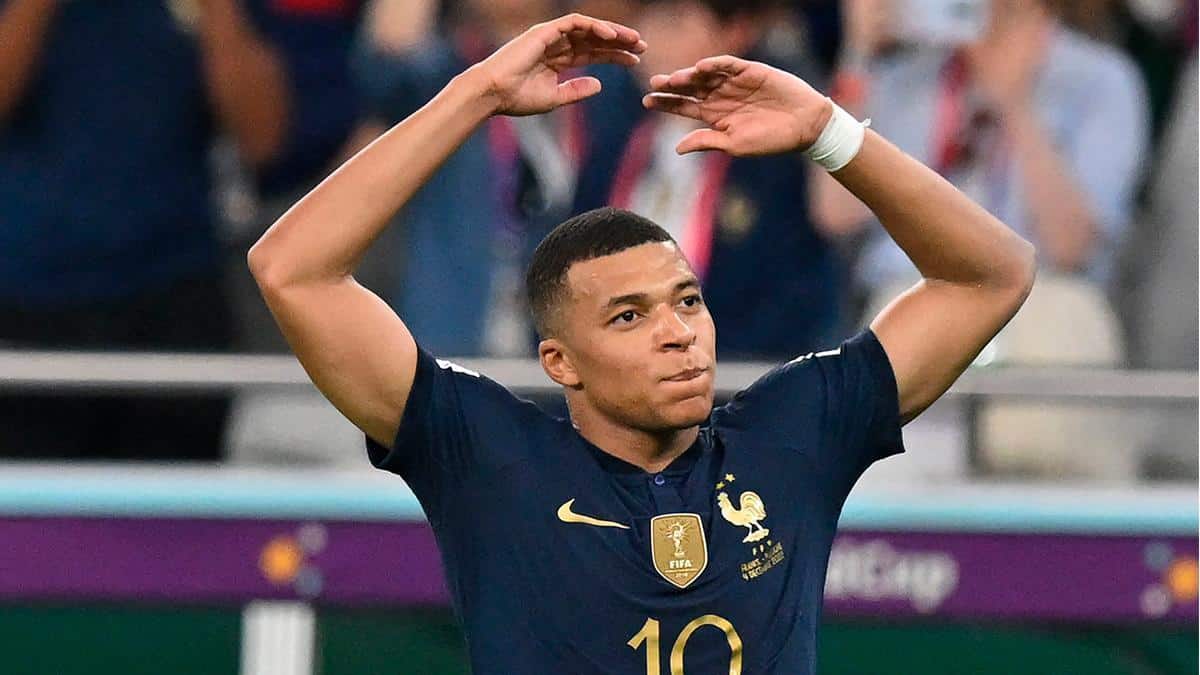 “I have built my entire season around this competition; I have prepared myself completely both physically and mentally”

french striker kilian mbappeThe man who led the scorer table this Sunday with a double against Poland in the World Cup round of 16 in Qatar assured he is “obsessed” to shine in the competition and help France renew the title.

“This World Cup is my passion, it’s my dream tournament. I’ve built my whole season around this tournamentI have fully prepared myself both physically and mentally to win this, which is what I have set myself, although it is still a long way to go”, said the PSG striker, the man of the match. Chosen.

Mbappe explained that the goal is not to be selected as the best player in the World Cup: “Winning the World Cup is the only objective, everything else is secondary”,

The forward apologized to reporters for not attending the press conference after the first leg matches against Australia and Denmark, when he was also named man of the match.

For this refusal, FIFA imposed a fine on the French Football Federation (FFF) that Mbappe confirmed he would pay personally as “it is not his fault”.

“I have nothing against journalists, if I don’t come to speak it is because I need to concentrate fully on the competition and not waste energy on other things”he pointed.

Mbappe was satisfied with qualifying for the quarter-finals in France: “It was not an easy game, the opponent made it difficult for us, but we know how to control the situation And take away the difficult moments that we have. We are happy to continue the adventure.”