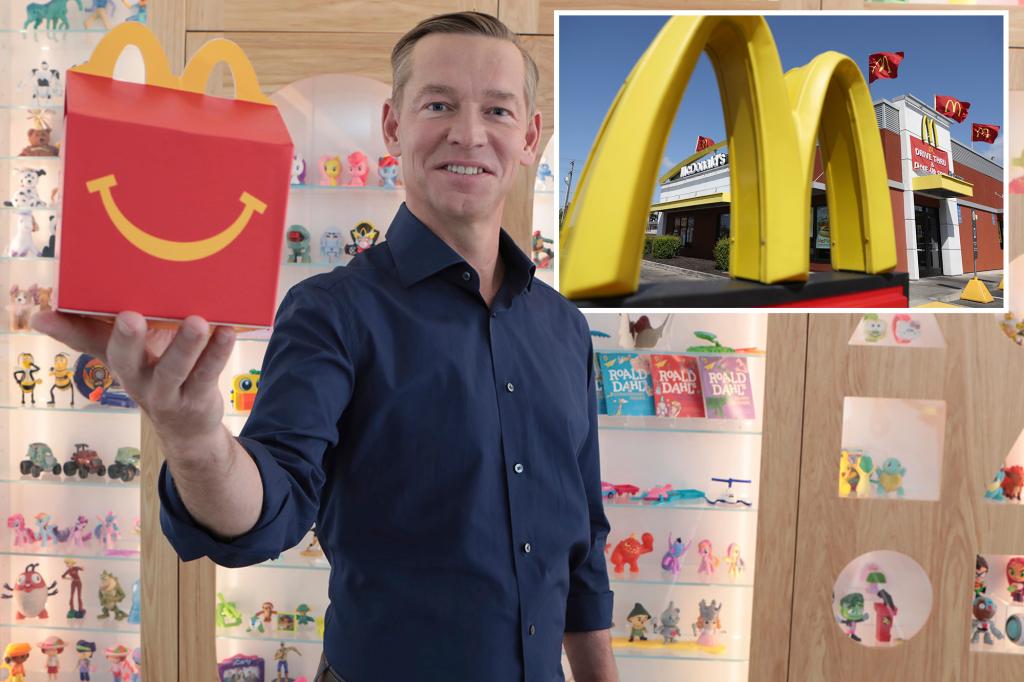 Hundreds of McDonald’s franchises reportedly want to hold a “no-confidence” vote for the fast-food giant’s top owners because of recent changes to the terms of ownership.

In a poll conducted by the National Owners Association, a leading McDonald’s franchise advocacy group, 87% of respondents supported a “no-confidence” vote for both CEO Chris Kempzinski and McDonald’s US President Joe Erlinger, according to a report on Monday.

As CNBC reports, 95% of franchisees who responded to the survey said they feel that McDonald’s corporate leaders are no longer acting in their best interest when creating a store ownership model.

Harmful reactions from NOA’s membership were followed by McDonald’s corporate arm stating that the company would no longer give preference to close family members of existing franchisees when considering approval for new store owners.

The change, which takes effect in 2023, pushes for more diversity among its franchise owners following allegations of racial discrimination from McDonald’s. Last year, the company said it has set aside $250 million to grow the number of minority-owned stores around the US over the next five years.

According to CNBC, franchisees have also expressed concerns about other changes — including a new grade-based system for assessing store performance and McDonald’s process for renewing 20-year store leases.

In a June message to franchisees, Erlinger billed the changes significant to the long-term health of McDonald’s franchising operations.

“We are thinking a lot about how we continue to attract and retain the industry’s best owner/operators – individuals who represent the diverse communities we serve, bring a growth mindset and We focus on execution excellence while cultivating a positive work environment for restaurant teams,” said Erlinger.

The survey polled approximately 700 franchisees within the NOA’s membership of approximately 1,000. As of the end of last year, McDonald’s had more than 2,400 store owners.

NOA’s survey also found that 83% of franchisees thought the change in ownership rules was merely “a hidden attempt to raise fares” at stores. Meanwhile, 95% of respondents said they felt McDonald’s did not value their contribution.

According to Restaurant Business Online, another franchise group, the National Black McDonald’s Operators Association, backed a no-confidence motion in June.

The turmoil among McDonald’s franchises comes as the fast-food giant adjusts its operations for decades of high inflation. Franchise profits have increased as the chain implements price increases in its menus.

Several McDonald’s franchises have reportedly opted to drop the company’s famous “dollar drink” due to rising costs — a move against the recommendations of the fast-food giant’s corporate wing.

20 years of floods: wave of help