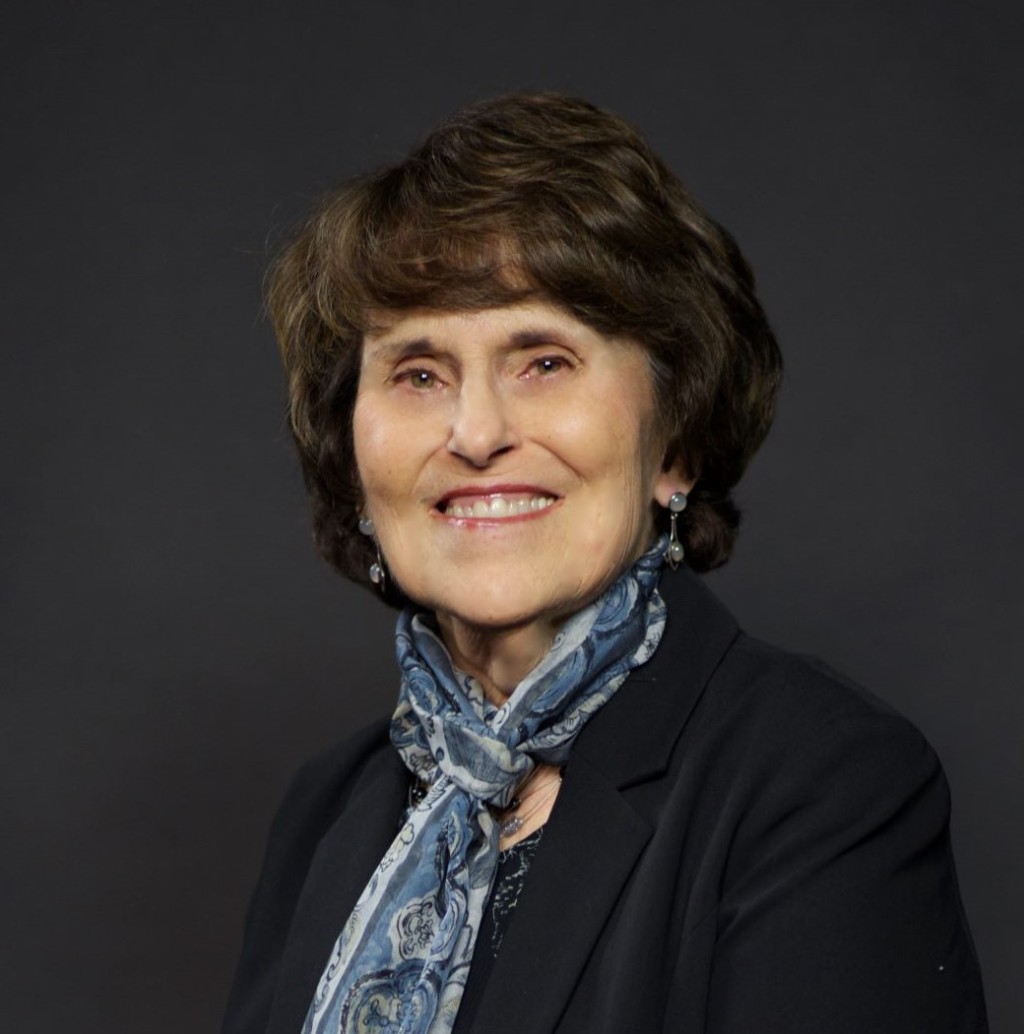 When I read “These Poems Conquer Loss With a Ringing Affirmation for the Past,” in Grace Cavalieri’s blurb for her fifth poem, “Growing and Singing,” I had to think about what she meant. Is. And that’s when I remembered a Faulkner description of the nature of memory for old people that had stuck with me since teaching one of his stories: For the characters in question, “All the past is not a dwindling road, but, There is a vast meadow that no winter has ever completely touched, now divided by the narrow bottle-necks of recent years.”

What this metaphor says about memory sounds true: the distant past can feel more expansive, alive, and green than in recent decades, which can be very messy; My first scenario is still extremely vivid and detailed. He is available to retrieve the “huge meadow” (to me, a small New York City apartment building he was in, the tarnished lobby, terrace, street, neighborhood, shops), and re-examined. Insights based on perspectives stem from later experiences to even lead me to new ones. And so, my poems do not want to start there.

One of the great emotional generators of writing occurs when something sensory induces the opening of an involuntary memory, without the desire for that memory.

Famously, it did this to “Marcel” in Marcel Proust’s “Remembrance of Things Past” by sipping a spoonful of tea with soaked pieces of a small cake named Madeleine. This gave her a sense of joy without any source that she had to be responsible for that feeling and push in to bring back all the specific memories (“Ten times I must test the task, bow down to the abyss.”). , ,[T]He longs to smell and taste things, like spirits, ready to remind us, of waiting and anticipating their moment…”). Perhaps the effort required to bring back a lost world was the effort of Faulkner. Related to the “narrow bottle-neck” in metaphor.

I cannot say that all or even many of my poems begin with such “Madeline moments”. But I do know that still mystical and compelling images or sensations from childhood, rather like Proust’s Madeleine, inspire me to seek the recovery of a lost world.

“On the Roof” (“Moaning and Singing”) evolved from remembering what it felt like to walk on the “warm and sticky” “tar-like” roof of my building, “Billowy / As the sea on a mild day,” when I went with my mother to do our laundry. The way the “stripes / Sunlight” on the wall of my childhood bedroom “flush and disappear” as the Venetian blinds “swing out the window – / Cracked for a cold burst of wind- / And back Inspires me to absorb, in “Tiny Apartment Early Childhood Recall,” the perfection of my once idyllic world.

The invocation of memory is a discovery process in itself. I set myself tasks—some pandemic nights when it was hard to fall asleep—to mentally walk through that tiny apartment, and pay attention to every detail I remembered, to calm myself. I only got up to the foyer (where I found my long-dead father, his heavy woolen coat and hat tied and tied to a closet of winter clothes), because there was so much to remember.

What’s interesting to me is that I remembered things I didn’t remember—small as they were—in the foyer of that apartment: a small Art Deco table and upstairs mirror, in which I saw my father covering his side. Saw Fedora that’s all. The ritual became “The Fedora”. (“Varadad,” 31).

In another poem, rather Proustian excitement – “[s]Above the digital noise of a late summer evening / At home … Rare tune / Of an ice cream van, somewhere “brought my mother back” Saying ‘Well ask!’ Before handing out nickels and dimes, / He never had water in his mouth for a bar or a cone. And then, to my surprise, she “crosses her dangling feet” at the local ice cream parlor where my father is treating us, orders “Vanilla ice cream / And hot fudge with charred almonds”, “Eyes sparkle.”

This past moment’s openness to reexamination actually led to a small pleasant discovery: My immigrant mother would have said “burnt almonds” because roasted almonds were “Gebrande Mandelen in her childhood German in Vienna!” (“Trickle of pink on a white blouse,” [“Avatar Review,” 23]) I later learned that the sound I had heard, but could not detect (because I am deaf in one ear), was actually the tune my new washing machine played at the end of the cycle. but never mind! It had already done its job.

The stimuli that evoke memories are like the tantalizing screams of children I can’t see, playing away. I’ve always wanted to follow the sound, and see where it takes me.

Judy Kronenfeld’s fifth book of poetry, “Growing and Singing”, was published by Futurecycle Press in 2022. He has also published creative non-fiction and short stories.

Insanely grateful to the fanfare on X: “From the first day there was a stir.”

Harley-Davidson (HOG) May Report Negative Earnings: Know the Trend Ahead of Next Week’s Release