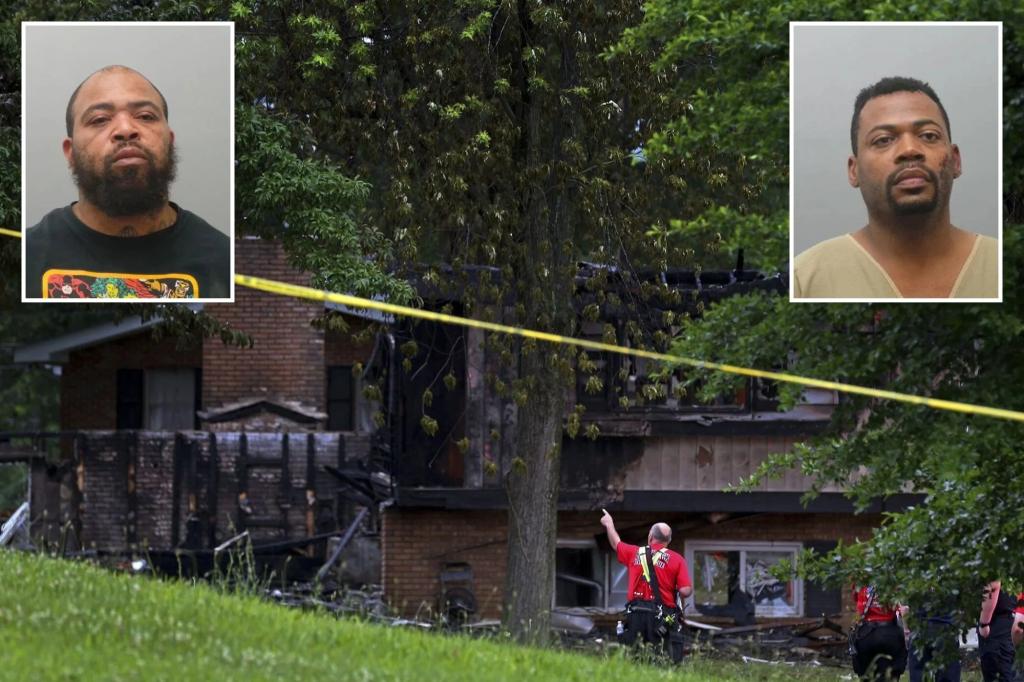 Two Missouri men are facing murder charges after a house near St. Louis exploded on Friday, killing four people – including three teenagers – who were assembling fireworks on a black market in a garage.

Terel Cooks, 37, and Seneca Mahan, 43, were charged with three counts of second-degree murder and several other charges of explosion on Friday near Black Jack, about a 30-minute drive north of St. Louis. They were indicted before the fourth victim died on Saturday.

St. Louis County prosecutors say Cooks and Mahan set off fireworks and directed younger people on how to fill canisters and fasten a lighting fuse. They would then sell fireworks to others, despite the fact that none of them had a license to make or sell fireworks.

A powerful explosion on Friday shook other houses and blew up neighbors’ windows. Authorities said a 12-year-old child was also injured in the blast, but St. Louis Post-Dispatch reported that police could not provide details on Sunday about how many others were still hospitalized.

Court documents say Cooks admitted that he and Mahan made explosive devices designed to make a loud bang and a strong flash. Investigators saw Kuks move boxes of chemicals used to make explosives into his vehicle after Friday’s explosion, and found large quantities of “finished explosive weapons and components for their production” when they searched Kuks’ house and other vehicles.

Cooks and Martin were kept on $ 350,000 bail in cash alone. It was not immediately clear whether they had hired lawyers who could speak on their behalf.

Durban floods: 45 killed as houses washed away in water in South Africa