MEP dollar: the financial guru guesses how much it will reach at the end of the year and why 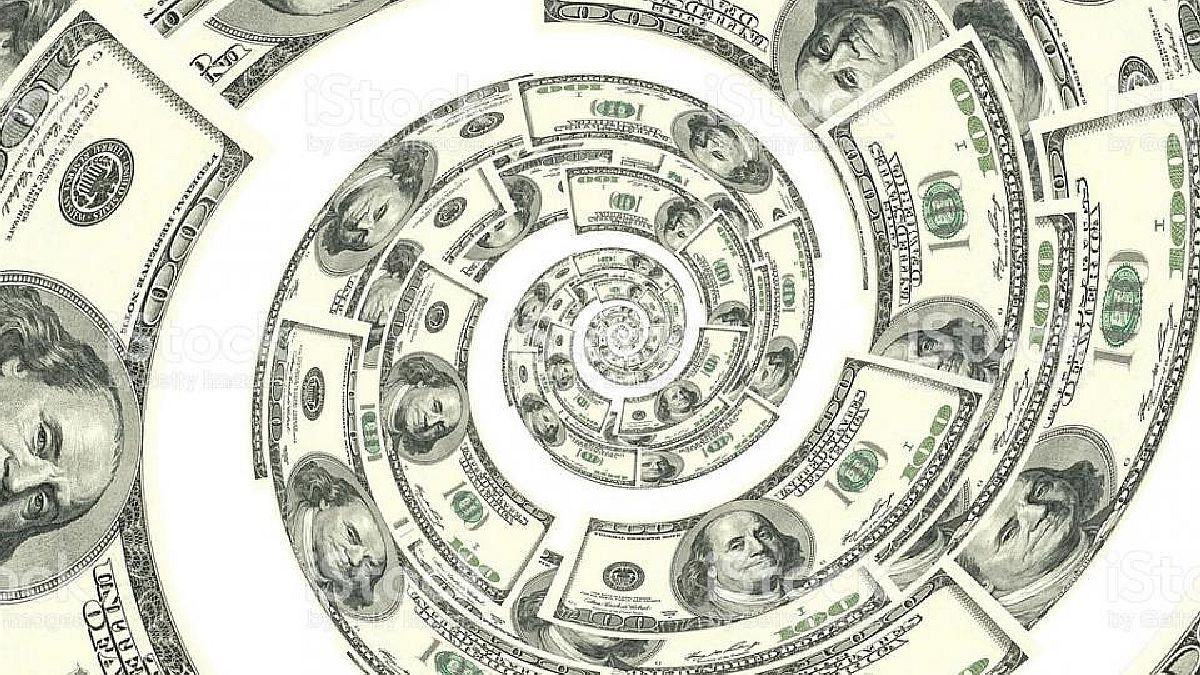 In the short term, there is talk of expanding Chinese swaps, but until the yuan is recorded in the central bank accounts, we do not believe this objective has been achieved. The spate of incomplete announcements makes us more cautious in the financial scenario.

Till now the Central Bank has not made any change in the interest rates, according to its logic, inflation has to go down, so it is preparing to keep the inflation rate stable. The Market Expectations Survey sees 12-month inflation at nearly 100% per annum, the fixed term rate at 75% per annum and if we calculate the effective rate, it is 107% per annum., This would give the impression that they will not change interest rates until the inflation rate exceeds this mark. They mistake it for China from here.

From our point of view, it is wrong for the Central Bank not to increase the interest rate. With the exchange rate gap that we have, it is impossible to maintain the wholesale dollar price around current levels until next year, or just by increasing the current month’s inflation. Sooner or later it will have to devalue at a faster rate, otherwise exports will slow down over time. 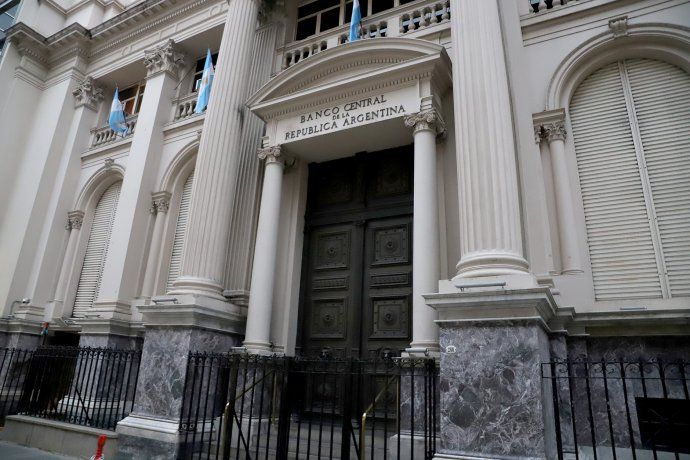 The dollar shortage will force importers to bring goods into the country with their dollars, which means they will have to pay for the product in dollars. $315 (dollars counted with liquidation are used for these operations) it would be a very significant rise in prices or bankruptcy in the market, If wages do not rise, the recession will be deep and will force a change in economic measures.

MEP with dollar $302 and in Qatari dollars $336There is no doubt that people who travel for the World Cup will demand MEP dollars before using the card abroad. There is something in the market called arbitrage, something that the current Central Bank officials don’t know about, but Argentina knows perfectly well. There is no doubt that the MEP dollar will rise to par with the Qatari dollar.

At the current rate of devaluation, the Qatari dollar, by the end of the month, should be around $350, that price may have MEP dollars by the end of the month. By December 2022 and increasing the official dollar by about 7% for December, the Qatari dollar may be located $380If arbitration is promoted during the holidays, we do not rule out that this level may be exceeded.

in conclusion, We’re going to have an MEP dollar that could reach $400 by the end of the year. The Fair Price Program will be difficult to follow, or survive because of the current lack of consensus. In the current monetary framework, it is highly recommended to buy MEP Dollars. Companies should finance at the current rates in the market, from our point of view inflation in 12 months will be 120% per annum, therefore, credit rates are negative relative to inflation, it is better to work with third party money, and not with them until Own money till the company has positive results. We continue to create tax shields to pay less income tax.