Mercosur: Alberto Fernandez assumes presidency and will seek a trade deal with Central America and the Caribbean 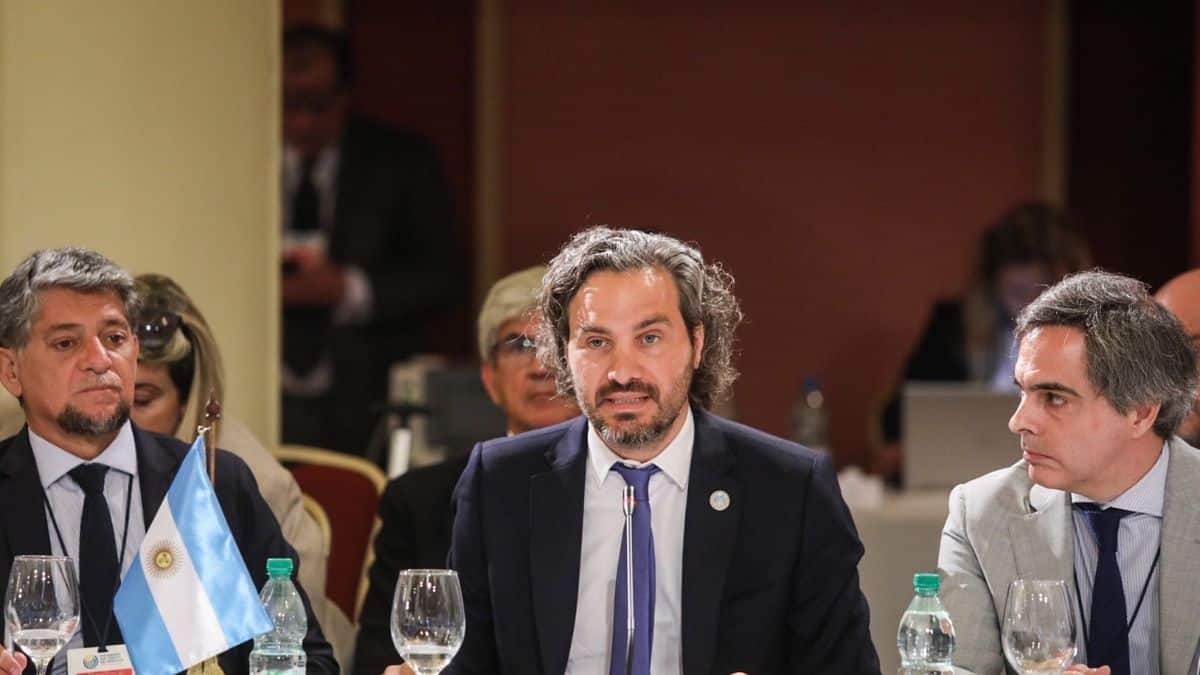 In line with a change of political signal in Brazil, Fernandez will assume the provisional presidency of MERCOSUR this Tuesday and seek to “consolidate the unity of the bloc”. Diplomatic sources told this medium that among his priorities is the idea of ​​striking a trade deal with Central America and the Caribbean. “We will give priority to sectors in which we do not have a strong presence and offer many opportunities, not only in traditional products from our export pattern, but also in industrial goods with high added value,” he explained in this regard.

Foreign Minister Santiago Cafiero’s team considers it “a logical step” because “MERCOSUR should deepen integration in its region, and then project itself onto other scenarios with great potential.” At this point, one of the destinations targeted by commercial intelligence work is Africa.

The Argentine government proposes “material and energy integration” as part of the upcoming presidential challenges. It also highlights that work will be done on “strengthening the customs union and the realization of an active green agenda”. Furthermore, they hope that the MERCOSUR Business Forum will continue to address strategic sectors such as mobility, agriculture and the health industry, focusing on the regional production of vaccines.

A possible MERCOSUR trade deal with Central America and the Caribbean could set up a new platform for renegotiating the deal that has not yet been put into practice with the EU. As this medium has reported in other editions, the government is also considering the need to keep this discussion on track in the Community of Latin American and Caribbean States.

Currently, the treaty between MERCOSUR and the EU is frozen in the Old Continent due to the objections that France formally places on Brazil’s environmental policy. However there are those who believe that strictly speaking it answers the problems of competitiveness that would be necessary for the agricultural sector of that country. In any case, so far Argentina has not shown much interest in expediting that discussion.

The pandemic and war scenario brought a process of re-localization of production and restructuring of global supply chains, which the government is paying attention to. Argentina now also appears to Europe as a potential supplier of essential energy and food. As Ambito speculated, a bilateral memorandum to facilitate trade and investment would be signed in the coming days.

Everything is dynamic. Now at the Foreign Ministry they say they will seek to “unlock pending issues with the EU”, although Cafiero warns they will try to “protect sensitive sectors of the industry”. As the medium was able to learn, some of the conversations already going on would accelerate. These are in talks with Singapore, Korea, Indonesia and Canada, among others.

Last week, Ámbito reported on a joint statement between the foreign ministries of Argentina, Brazil and Paraguay, which rejected Uruguay’s disinformation attitude and warned that the countries “reserve the right to adopt measures they consider legal and deem necessary to protect their interests in commercial areas.

This was certainly a preview of what was experienced at the meeting between the foreign ministers, where Santiago Cafiero Lacalle returned to the allegation against Poe’s personal adventure. “We note with concern that a path which appears to be one-sided is being taken and most likely could lead to breakdown,” the foreign minister said.

His comrades from Brazil and Paraguay also expressed themselves on similar lines. Earlier, Carlos Franca said: “We are concerned about the legal and commercial problems that inevitably arise from in-person negotiations.” Secondly, Julio Arriola said that “the unilateral position undermines the image of Mercosur”.

After the last meeting, the tension was not taking its name. The question that remains open is whether Uruguay will follow through on its intention to seal agreements outside the bloc and whether it will dare to remain in a state of rebellion after Lula takes power in the most important economy in the region.

Sainz won the British GP . won his first F1 race with a win in