Message from Russian rapper who committed suicide to escape war in Ukraine: “We are captives of a madman” Ivan Vitalievich Petunin, better known as Walky, posted a moving video before taking his own life.

Message from a Russian rapper who Committed suicide to avoid being prepared to fight in the invasion of Ukraine becoming viral on social media Powerful condemnation of Vladimir Putin’s regime: “We have all become captives of a madman who makes us choose between prison or the army, or the choice I make.

According to local media, Ivan Vitalievich Petuninstage is known as walkiecommitted suicide last Friday in the city of Krasnodarin the south of Russia.

His body was found near a high-rise building after the 27-year-old musician recorded Video message posted on his Telegram channel In which he said that he does not want to kill for any ideal. The video was later removed from the social network.

I was disappointedwho previously served in the Russian army and was treated in a psychiatric hospital, told his fans: “if you are watching this video i am not alive anymore, I can’t take the sin of murder on my soul and I don’t want to. I am not ready to kill for any ideal.

“I choose to live in history forever, as a man who did not support what was happening”Told. 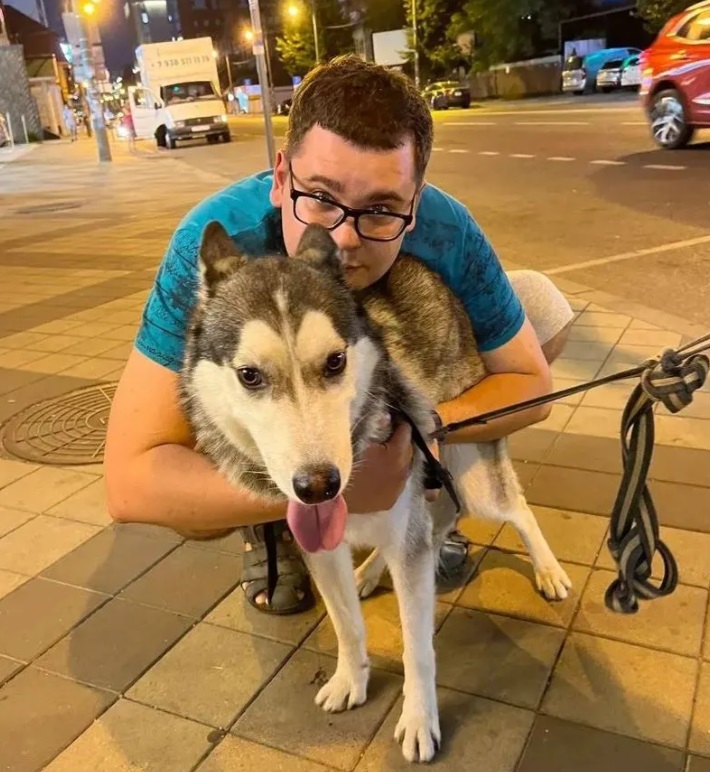 The 27-year-old rapper (Instagram @MrWalkie) said, “I would like to live in history forever, as someone who didn’t support what was happening.”

“I am not ready to take up arms and kill my own kind,” He added, clearly moved. ,I have no right to pull the trigger.”

Petunin said to take someone’s life “a way to express my ultimate protest” and that he believes Putin’s partial mobilization could soon turn into a full military draftAmid claims that Moscow is planning to call in one million people to save the failed invasion.

“I’m sorry, dear ones, but sometimes you have to die for your principles. And anyway, my last … My final verdict is how exactly I’ll die”, he said, before launching a strong condemnation against Vladimir Putin: “We have all become captives of a lunatic Which gives us the choice between prison or the army, or the one I choose”.

After the death of Petunin, his girlfriend posted: “Everything happened unexpectedly … He will always be a bright and kind person who loves to joke.” 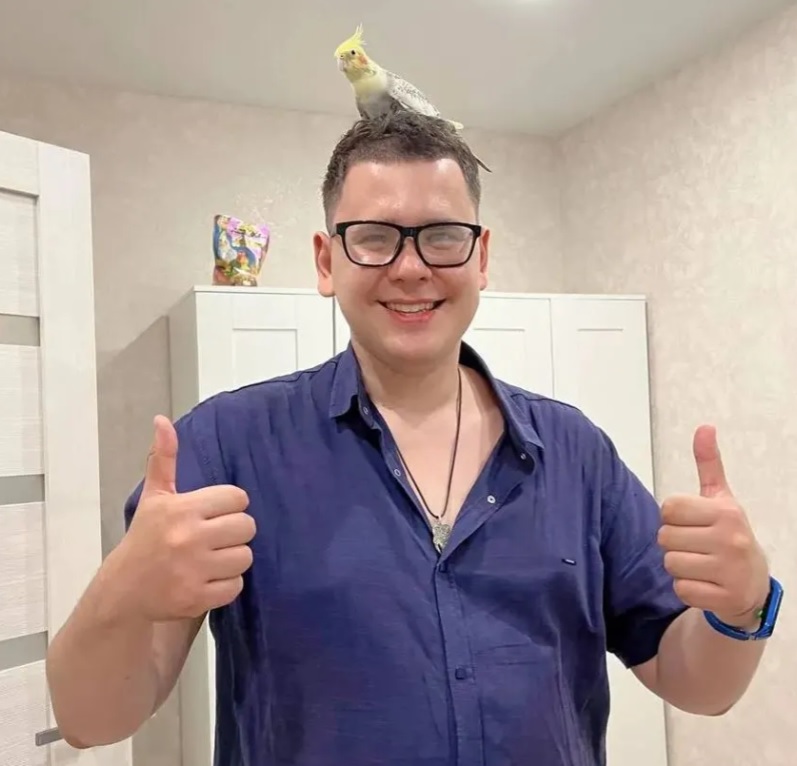 Fans also paid tribute to the rapper on social media.

Rated A walkie “Legend”, while another wrote: “I hope you have found peace.”

Another fan said: “Life is so unpredictable, who would have thought… he was such a wonderful person.”

As the Russian army loses on the battlefield, Putin tries to send an additional 300,000 troops to the front.

but many Russian men have been desperately looking for ways to avoid military service Mandatory to prevent them from being sent to die in Ukraine.

Over 194,000 Russian citizens –66 thousand in just one week– They have run to the neighbor Georgia -Which was invaded by Russia in 2008-, Kazakhstan You Finland, In more severe cases, Russian men have resorted to amputating limbs to avoid being drafted. 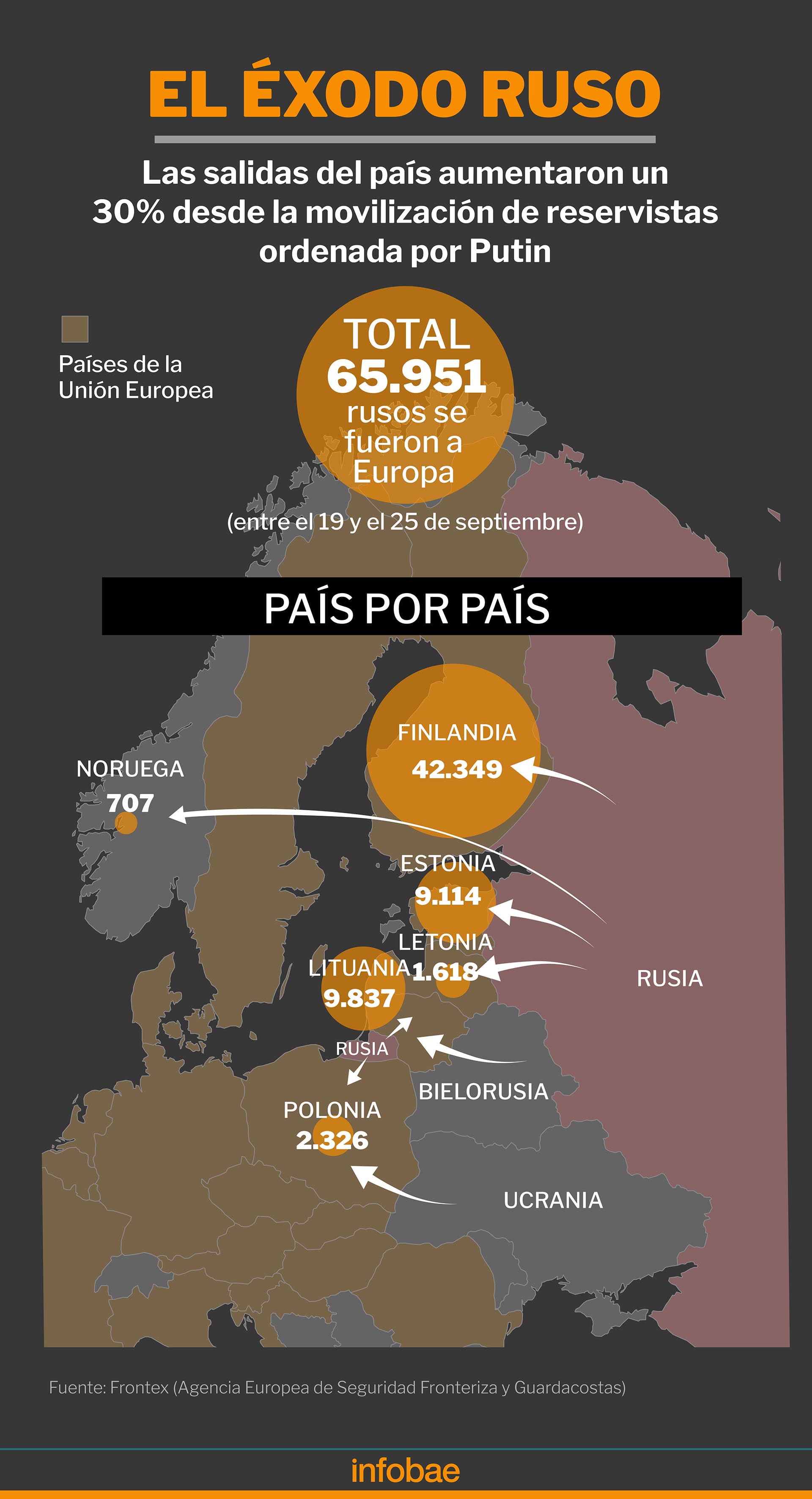 in russia, Most men under the age of 65 are registered as reservists, The Russian Defense Ministry has claimed that it will only recruit people with war or service experience, but according to several media reports and human rights advocates, Men who do not meet the criteria are also being detained.

In an apparent attempt to placate the population, Putin told the Russian Security Council on Thursday that mistakes had been made in the mobilization. He said that Russian men should be accidentally called up for duty, and that only reservists with proper training and specialties should be called up for service.