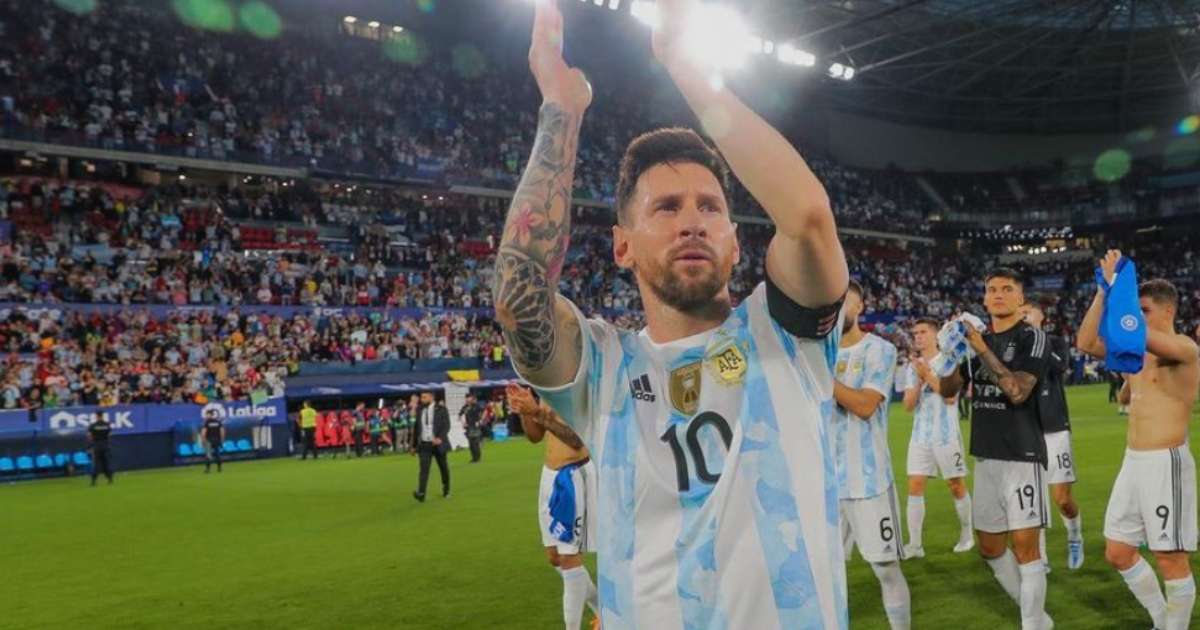 Lionel Messi is celebrating, and not just because the Argentine team is in World Cup quarter-finals in Qatar 2022, but also because he has just completed one thousand games played as a professional footballer. A new qualification and achievement for his career as an athlete which he achieved in the sporting event in which he is competing.

Through his Instagram account, the Argentina striker posted a photomontage in which he is seen wearing three kits he has worn in recent years: Barcelona, ​​PSG and Argentina’s Albiceleste.

“Thousands of games already, what a craziness… and always with the same illusion I felt the first time I played as a professional. Many thanks to everyone who has come with me on this beautiful journey “, he remarked. Below this image, in which you can also see the number 1,000, matches he played throughout his career as a footballer.

This post has over 8.4 million views Likes On Instagram, where his colleagues, teams, brands and of course, fans have thanked him for the joy he brings to every match he has played.

“Proud to be part of the #trip”, he wrote from the FC Barcelona account, while his wife Antonella Roccuzzo Celebrated this impressive number with him with an inverted smiley.

Messi’s debut as a professional footballer was with Barcelona on 16 October 2004 against Espanyol. Nearly two decades and a thousand games later, Argentina continues to enjoy the game and does so now in Qatar, where its team will take on the Netherlands in the quarterfinals of the World Cup on Friday, December 9.

Not mowing the lawn is the latest landscaping trend

US demands that Russia allow access to detained Brittany Griner