Messi receives a surprising request from his de… 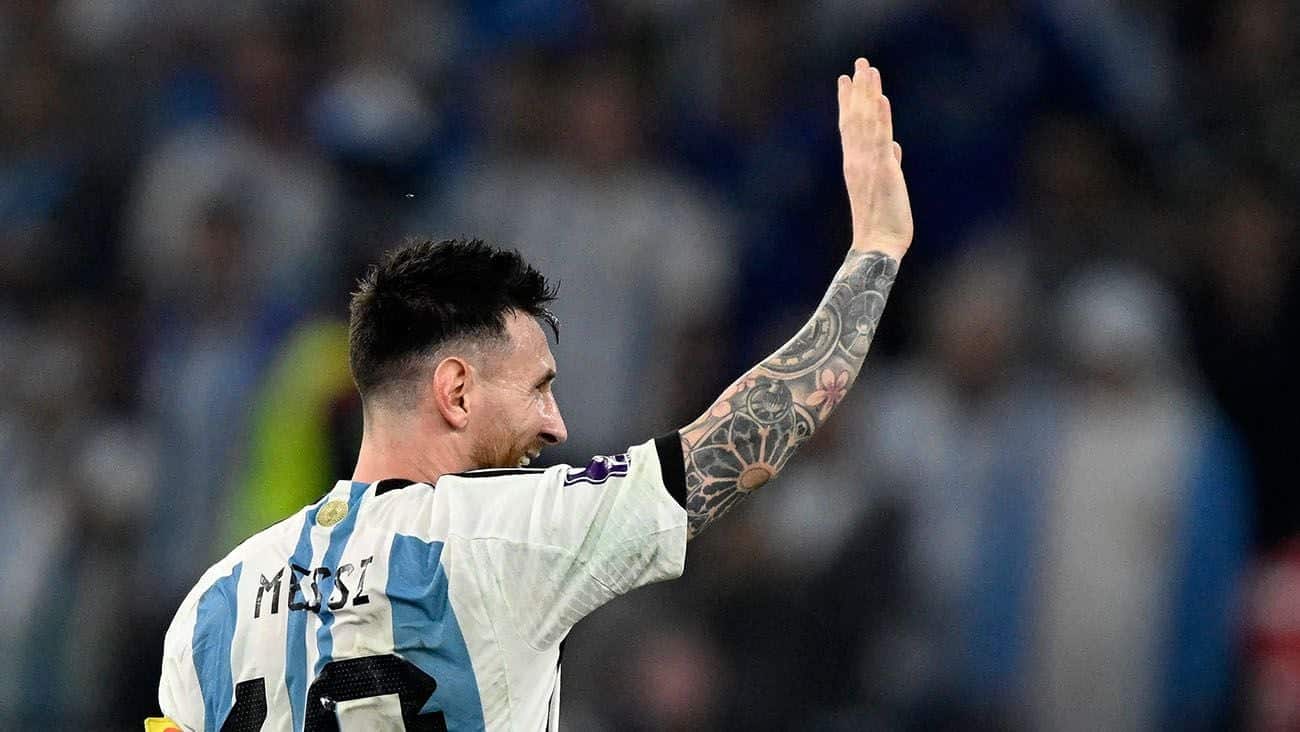 The Argentina team got a pass into the quarter-finals of the World Cup in Qatar 2022 at the hands of a ‘giant’ Lionel Messi, who led the team to victory against Australia and will look to do the same against the Netherlands next Friday. As the footballer prepares to face the ‘Clockwork Orange’, FC Barcelona legend and Rosario discoverer Carles Rexach gives an interview to ‘Radio Villa Trinidad’ and talks about the player’s current,

Rexac, who had patched up the first contract for the ‘flea’ in the Blaugrana squad on a napkin, was pleased and proud of Lionel’s performances so far at the World Cup. “When the penalty against Poland failed, I said: uh, they’re going to question Messi again, But this great Messi has so much merit in the World Cup, because he is carrying a pressure on himself that no other human being can handle.Because people believe that Messi has solved everything and it is always difficult to be like that.”

,Messi’s current strength in this World Cup is that he knows to choose the exact moment during the match when to rest: or with a pass, or with a goal and it is becoming increasingly complicated in today’s football. In this World Cup, the opponents will be thinking, if we mark Messi, and he doesn’t score, we already have another chance to beat Argentina,” he continued.

Furthermore, he said that ‘Leo’ has already passed Maradona in the debate of the best of all time. “I would especially like Messi to win a World Cup. He went through many difficult moments and I have heard many Argentine supporters who are with Maradona about Messi.” But Messi and Maradona can never be compared in terms of results, titles won and performance. Messi played 1,000 matches, scored 800 goals and I don’t know how many assists. He has been in the elite for 20 years. You couldn’t ask for more,” he explained.

Rexach, on the other hand, admitted that he expected Argentina to win the title on 18 December. ,I do my best for Argentina – for Messi – just like any other Argentine, If Argentina manages to win the World Cup, they will celebrate it in the same way that Spain won it. Empathically, I’d love to see Argentina win the World Cup more than any other team. For example, this Spanish team will be missing Messi, as it has many 8’s and 9’s, but it lacks a 10’s. It would fit perfectly with all his experience,” he admitted.

In the end, Carles surprises everyone by telling Messi to “hang up his boots” if he is to be champion with his team. “Messi has to retire in tough competition. I don’t see any Messi out there playing for “changuitas”. So far, I have given him all this and more for the selection and it will be like a final touch and he should retire as world champion, because after that, he cannot go up. If he wins the World Cup, I’ll tell him to retire, because it’s the finishing touch“, he concluded.

Alice Walker on a new children’s book, an upcoming book and the power of nature