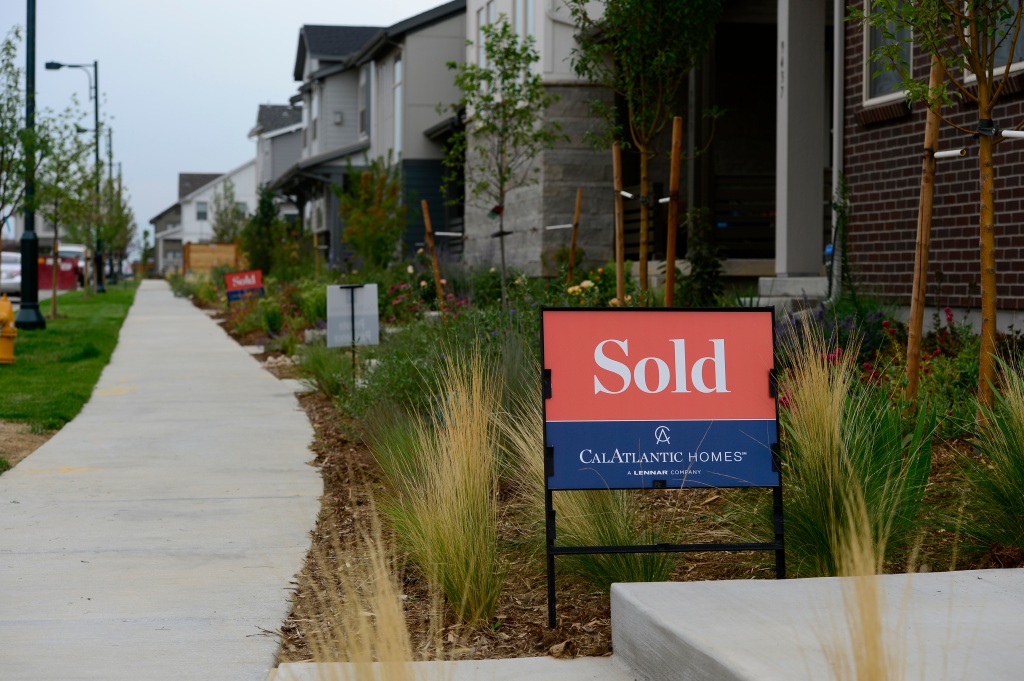 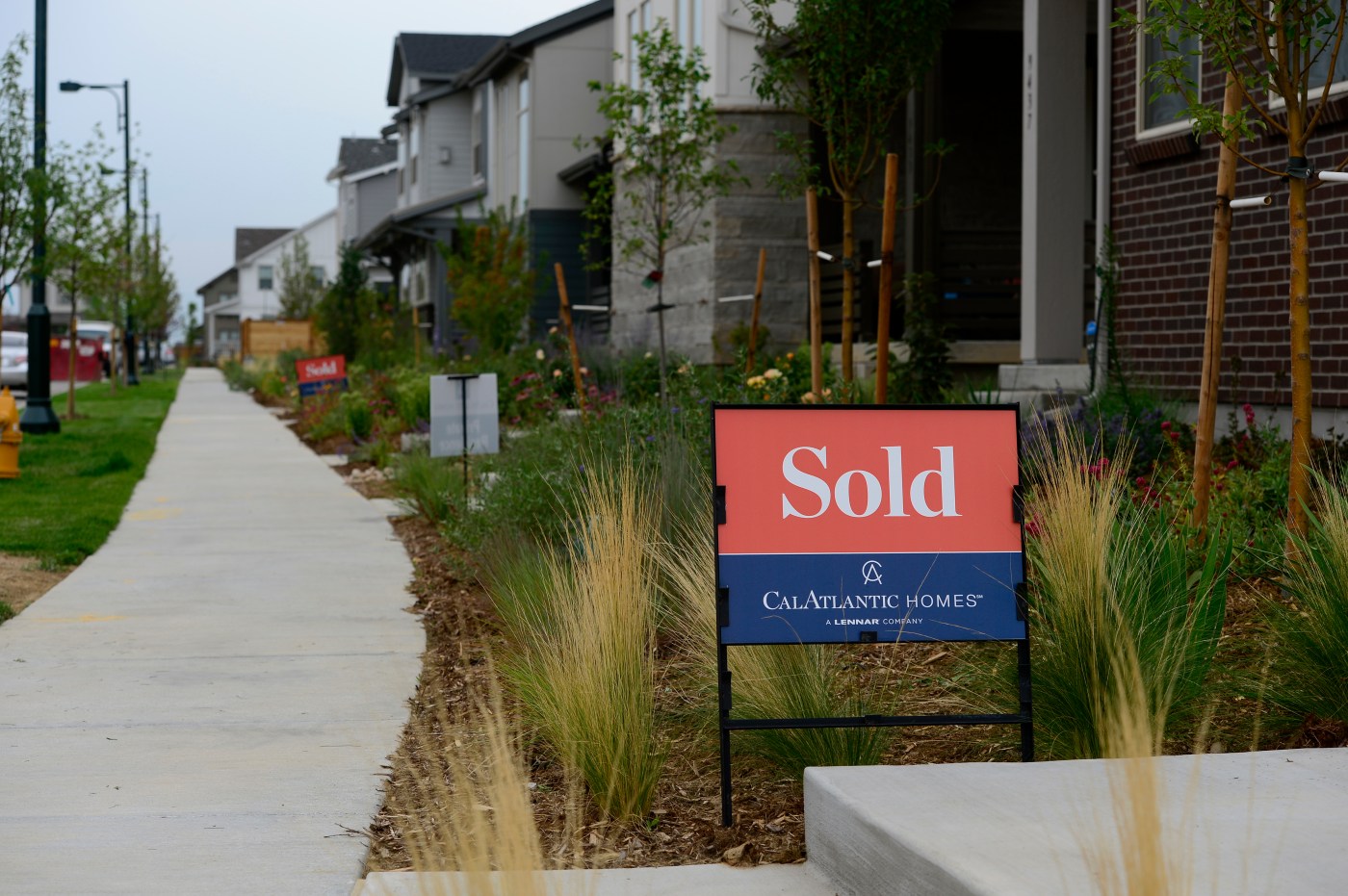 Annual home price appreciation in Metro Denver topped 23% for the second straight month in April and barely missed the record high set in March, according to a closely watched home price index.

The S&P Corelogic Case-Shiller Home Price Index for Metro Denver rose 23.6% year-over-year in April after gaining 23.7% in March. Those two readings represent the highest rates of annual home value appreciation seen in Denver on record going back to 1986. From February 1999 to August 2001, the index had a long streak of double-digit gains as technology and telecommunications spending drove earnings, peaking out in February 2001 with an annual gain of 15%.

For 13 months now, annual home value gains in Metro Denver have exceeded the prior record set in 2001.

The April gain came before mortgage rates on 30-year mortgages rose to 6%. The “peaking” pattern seen in Colorado was also seen in the national index, which gained 20.6% in March and 20.4% in April.

“Slow pace of monthly gains, which stood at 2.1% (nationally), also suggests further slowdown. There are signs of a tipping point toward a greater balance between buyers and sellers, albeit compared to some of the most competitive conditions since the early 2000s,” Selma Hepp, CoreLogic’s deputy chief economist, said in an emailed statement. Told.

Hep said active listings of homes for sale are beginning to build up and more sellers are falling below their original list price to complete the deal. He said the drop in monthly gains was particularly noticeable in the western part of the country, where the flurry of overtaking rising mortgage rates contributed to the strong price rise earlier this year.

Although strong price appreciation and higher borrowing costs are weighing on home buyers, mortgage rates at 6% remain below the overall inflation rate, which has gone above 8%. And potential buyers who continue to rent are seeing their costs increase as well as stay put.

Annual apartment rent inflation is running at 14% nationally in June and 12.7 percent in Metro Denver in June, according to the monthly update of Apartment Listing. The report put the average rent in Metro Denver at $1,485 for a one-bedroom and $1,798 for a two-bedroom.